It seems that David Helfgott was born to be a musician.
In his teens he won the state final of the Australian Broadcasting Corporation's Instrumental and Vocal Competition and the age of fourteen, musician Issac Stern was so impressed by his playing that he urged overseas study for the young prodigy.

Having been likened technically and temperamentally to pianist master Horowitz, Helfgott has been in constant demand since appearing both in Australia and Europe as a recitalist and a concert soloist in 1984. In fact the great European Pedagogue with whom Helfgott took studies in 1986 has said:

"I am reluctant to use the word "genius", but I would make a great exception with David Helfgott. He is certainly one of the most exceptional pianists and musicians..."

Since 1988, Helfgott has appeared in recitals, and has made concert appearances in some of the most famous concert halls in the world. These have included Beethoveen Haus, The Rimsky-Korsakov Conservatoire, Franz Liszt Haus, Royal Albert Hall, Hollywood Bowl, The Lincoln Centre, Symphony Hall and The Royal Festival Hall to name a few.

In Australia he has performed recitals in The Sydney Opera House, The Melbourne Concert Hall, was a guest artist at the Aria and AFI awards ceremonies and appeared in recital in the Brisbane Festival, The Adelaide Town Hall and The Western Australian.

In 1996, Helfgott's talent and life story became known to almost everyone around the country when the multi-award winning feature film, SHINE based on David Helfgotts life was released worldwide. Success of Shine saw his famous performance of the Rachmaninov's Concerto No. 3 rise to the top in both the Australian and International Classical and pop music recording charts. Soon after, the musical talent embarked on a global tour, making appearances throughout North America, the UK, Europe, New Zealand, SE Asia, Japan, Israel and South America.

Helfgotts deep involvement, his ability... to explore musical ideas is reminiscent of Glenn Gould. However, his touch and sound quality is more in the family of old masters, Horowitz and Arrau. It was not only piano playing of the highest level, it was also a musical confession of the most intimate sort and true art.
- Berllingske Tidende 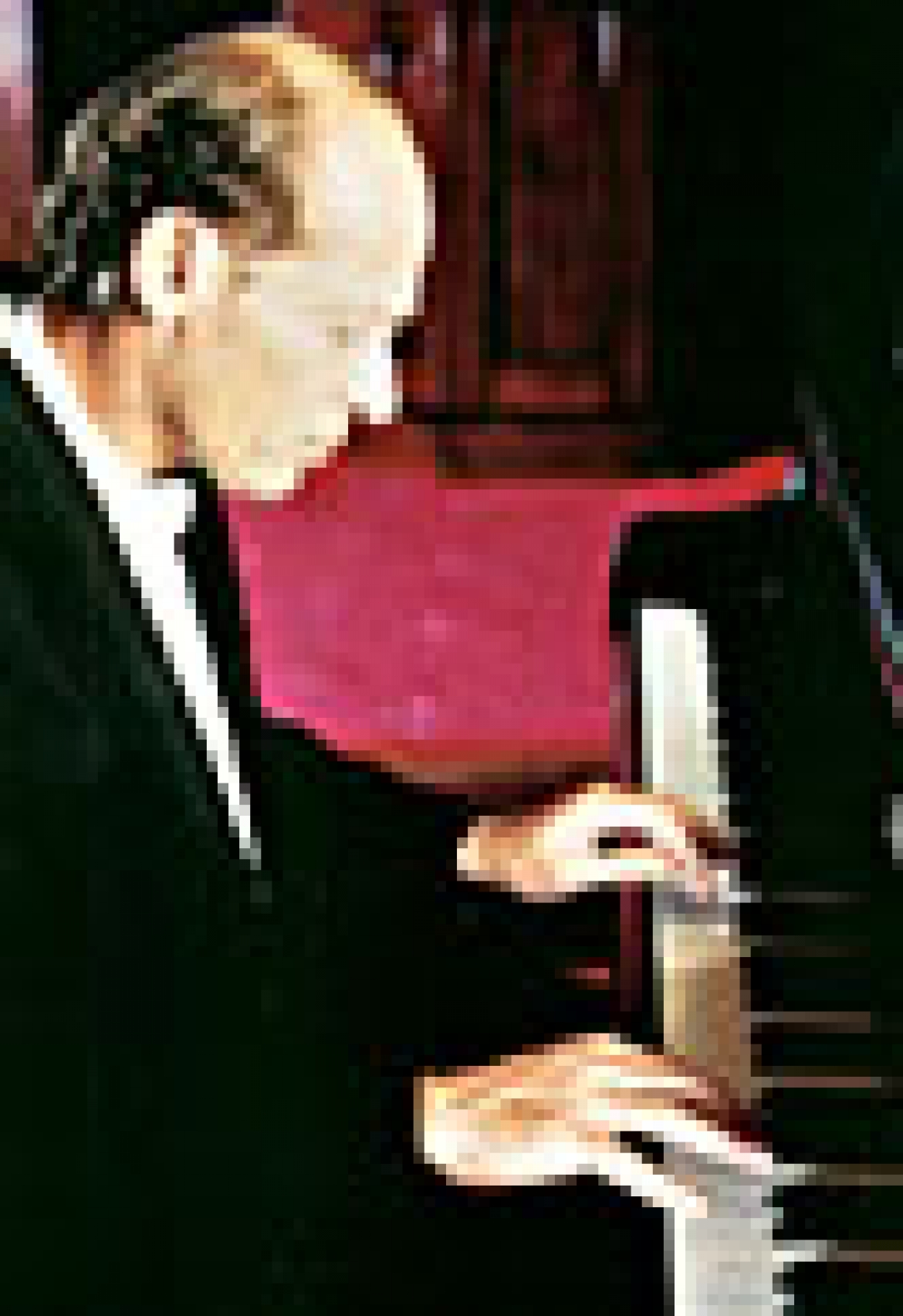