Before Sunrise, Kochie was a pure finance nerd. He's still one of Australia's foremost business and finance commentators but his first love now is teaming up with Mel to host Australia's number one breakfast program.

David still maintains his passion for money writing finance columns for New Idea and a number of News Limited newspapers, including the Daily Telegraph and Herald Sun.

A survey conducted by Money Management newspaper recognised David as one of the 10 most influential people in establishing the retail financial services industry. A Reader's Digest survey found he is also one of the top 25 most trusted people in Australia.

David has a strong interest in small business issues and was a director of the NSW Small Business Development Corporation for over six years being appointed to the board at its inception in 1996. As a former business owner, operator and company director, David is in demand as a presenter and regularly addresses a wide range of corporate events and groups. His specialty is speaking on success in small business and investment issues as well as providing practical tips.  David speaks informatively from a base of personal experience and knowledge of business and financial issues.

But finance aside, he's also an all-round good bloke and family man, making him perfect for his role on Sunrise. He's coached his kids' rugby, netball and basketball teams while serving on the council of his daughter's school, and in 2007 was named Australian Father of the Year. Just please don't ask him about the Wallabies or Port Power.

David Koch at a glance is:

We were extremely pleased with David Koch as a speaker. He was very engaging and many people commented that they felt that he was having a chat just with them. He gave our members relevant, interesting and insightful information about the current business climate, following his brief exactly.
- Good Events, Director 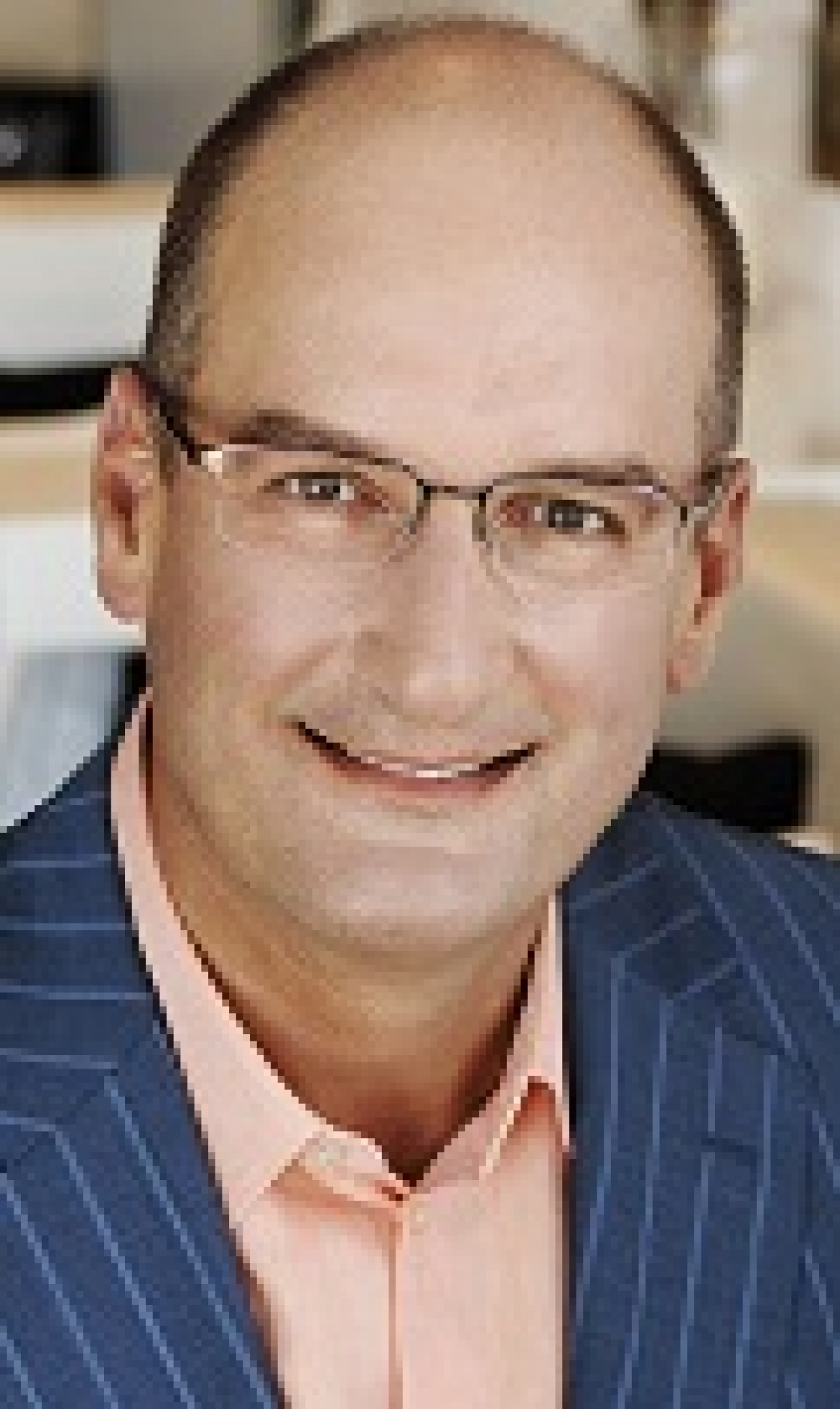