David Lim, is best known in Singapore for leading the 1st Singapore Mt Everest Expedition in 1998 which succeeded in placing two members on the summit. The climb captured the imagination of the entire country and helped reset the parameters of what could be achieved by the small, flat, tropical island nation.

A week after his return from Everest, he was totally paralysed by the rare nerve disorder Guillain-Barre Syndrome. Artificially ventilated for 42 days, he spent six months in hospital before returning home.

Though he was permanently disabled in both legs, he made a dramatic comeback to climbing the world's great mountains, and returned once more to Everest in 2001.

In his presentations based on Lessons From Mt Everest, David covers-


He also focuses on the need for the right kind of people for projects. What are the right sort of mindsets? And what of his own devastating paralysis from Guillain-Barre Syndrome and disability?

In a highly interactive presentation, audiences will learn:

How to Pick the Best People

All presentations can be tailored to meet duration requirements as well as specific desired client outcomes, themes and take-aways

David leads an organisation that delivers programmes designed to bring out the best in teams through a combination of coaching, cognitive behaviour profiling, and experiential learning. David and his team have delivered programmes and presentations in 13 countries and 23 cities worldwide. Popular keynotes include topics on the challenge of managing change, overcoming obstacles and excellence in execution.

David was educated in Singapore and Britain; and graduated with a law degree from Cambridge University. In the corporate world, he spent nearly a decade in the media industry with positions in marketing, journalism management and multimedia. David is author of the books "Mountain to Climb" , and " Against Giants " ( both published by Epigram ). He is an accredited trainer in many human-change tools and a certified Meta-Coach.

Your keynote speech left ..many speechless and lost in introspection; others were searching for words to express a sudden surge of self-belief; and at least one participant kept repeating that it was an event that has already changed his life. When we did a re-cap the next morning, participants fell over each other to call out their favourite point from your presentation. We filled 3 slides with the points that were recalled.
- General Manager - HR - Financial Services Group ,Cholamandalam Investment ' Finance Company Limited ,Chennai, India

The material you used was exceptionally powerful, and the way you put the messages across to the team was very effective. The session was very well received by the audience and went better than we could have expected. Having sat through two days of Powerpoint slides already I am sure the audience was a tough one, but the feedback we received was overwhelmingly positive.,In short it was more than we expected and was very well received by the audience.
- Channel Development and Operations Director - GE Money

Thanks again for your keynote speech at UGS' executive client event in Qingdao, China. Your speech was the highest rated session at the event. The themes in your presentation were very well aligned with the business challenges that our clients face. The time that you spent with my team preparing for this event was also extremely valuable.
- VP Asia Pacific Business Strategy and Marketing - UGS Asia Pacific 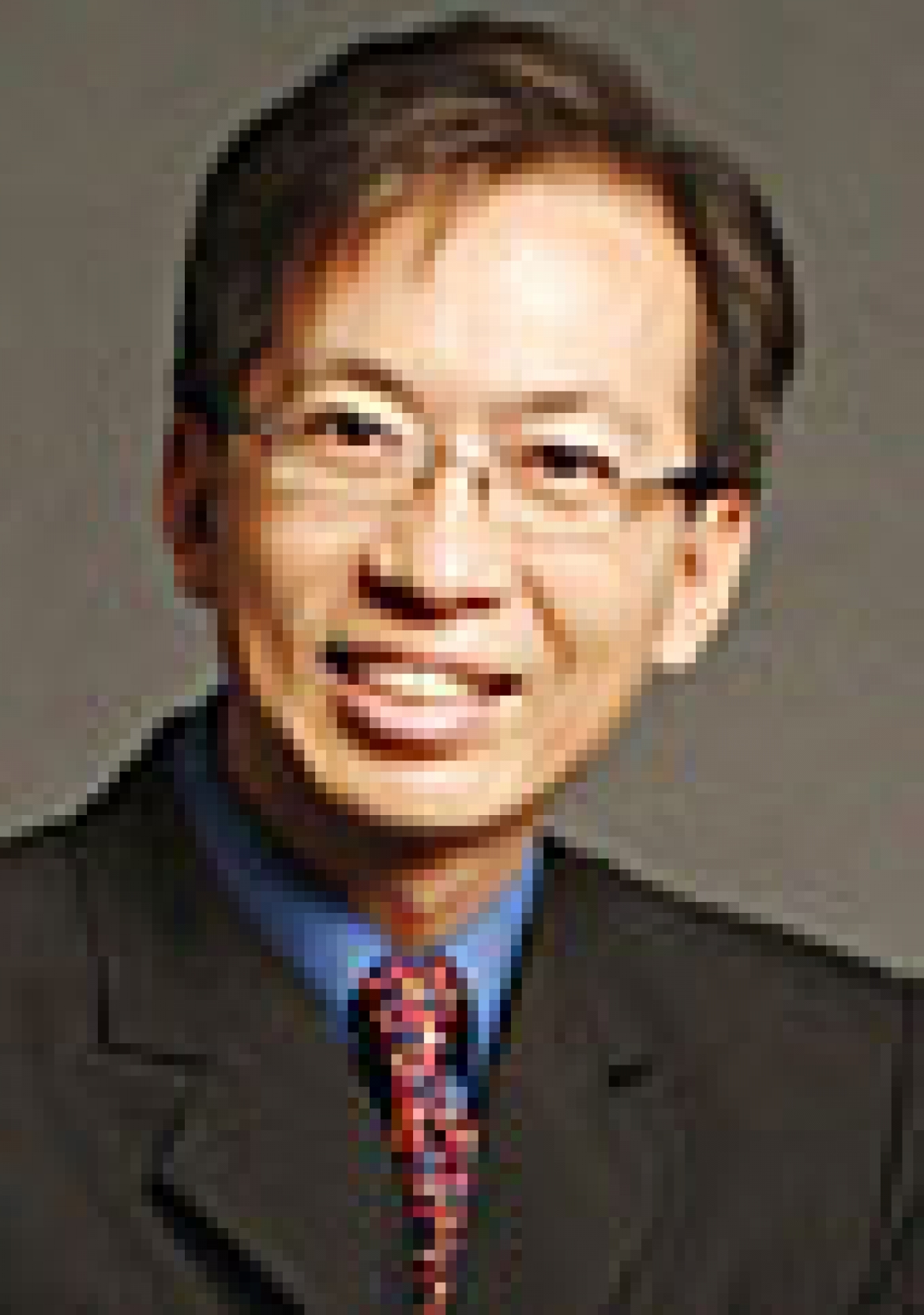