David McNally is a best-selling author and award-winning producer. His book, Even Eagles Need a Push - Learning To Soar in a Changing World, has been translated into five different languages and is now a standard text at several universities. Pat Riley, one of the highest winning coaches in NBA history says, "It is a book for the new millennium, you must read it!" And Stuart Reeves, Senior Vice President of EDS adds, "If you truly want to succeed in life, Even Eagles Need a Push will help you soar. It is a rare combination of wonderful inspiration and practical ideas."
David's first film, The Power of Purpose, the story of Terry Fox and his epic marathon run across Canada, has been described as a motivational classic.

David has enjoyed an international business career, which has included assignments in South Africa, Europe and the South Pacific. He is now president of Trans-Form Corporation whose sole mission is providing people with the training and education to perform at their best. As the evidence suggests the mission is succeeding.

A new staff development program called "Eagles", based on David's work, has been chosen by companies such as 3M, Chevron, Lockheed, and ABB Boveri to play a key role in preparing their employees for an ever more competitive and complex future. His new film, also called Even Eagles Need a Push, which reveals the five qualities of confident, empowered people, has been released in over twenty countries and is regarded as one of the most successful corporate educational films of all time.

David's second book, The Eagle's Secret - Success Strategies for Thriving at Work & in Life, is based on surveys sent to over six hundred organizations. The Eagle's Secret documents the characteristics and qualities that define those who will thrive rather than just survive in this rapidly changing global economy.

David's reputation as a person who clearly knows what motivates and inspires people is demonstrated not only by his books and films but also by the numerous invitations he receives to speak to audiences all over the world. He is regarded as a powerful and dynamic communicator.

I want to thank you for all your tremendous efforts to ensure that our 87th Annual Convention was one of our most successful to date.Your presentation on Preparing Your Team For A More Competitive Future was a highlight of the Convention Program, was very well received by the attendees. We do appreciate all your hard work to put on such an outstanding presentation to our members, that truly represented a commitment to our programs and goals.
- Senior Director Meetings, Mortgage Bankers Association of America.

Thank you! You made an outstanding addition to the Third Annual Changes Convention in Minneapolis. That you were able to come to our event with virtually no notice and make such an inspiring and relevant speech was exceptional. On behalf of Changes International, I would like to express our deepest appreciation for the excellent motivational message.
- Chief Executive Officer, Changes International

Thanks very much for your keynote and your "eagle". Oh to soar so high! Your remarks were very timely and made a great impact on our people. I'm sure it will help me energise the organisation to a "thriving" success. Your book has also been inspiring and its "fun" reading.
- President ' CEO, Associated Banc-Corp

Ever since you spoke at our "Top Gun" Conference, we have been hearing from those who were impacted by your presentation! You truly have a unique philosophy that not only keeps your own life on an up-slope, but also helps open the door to a better perspective for your listeners.
- Vice President, Time Warner Connect 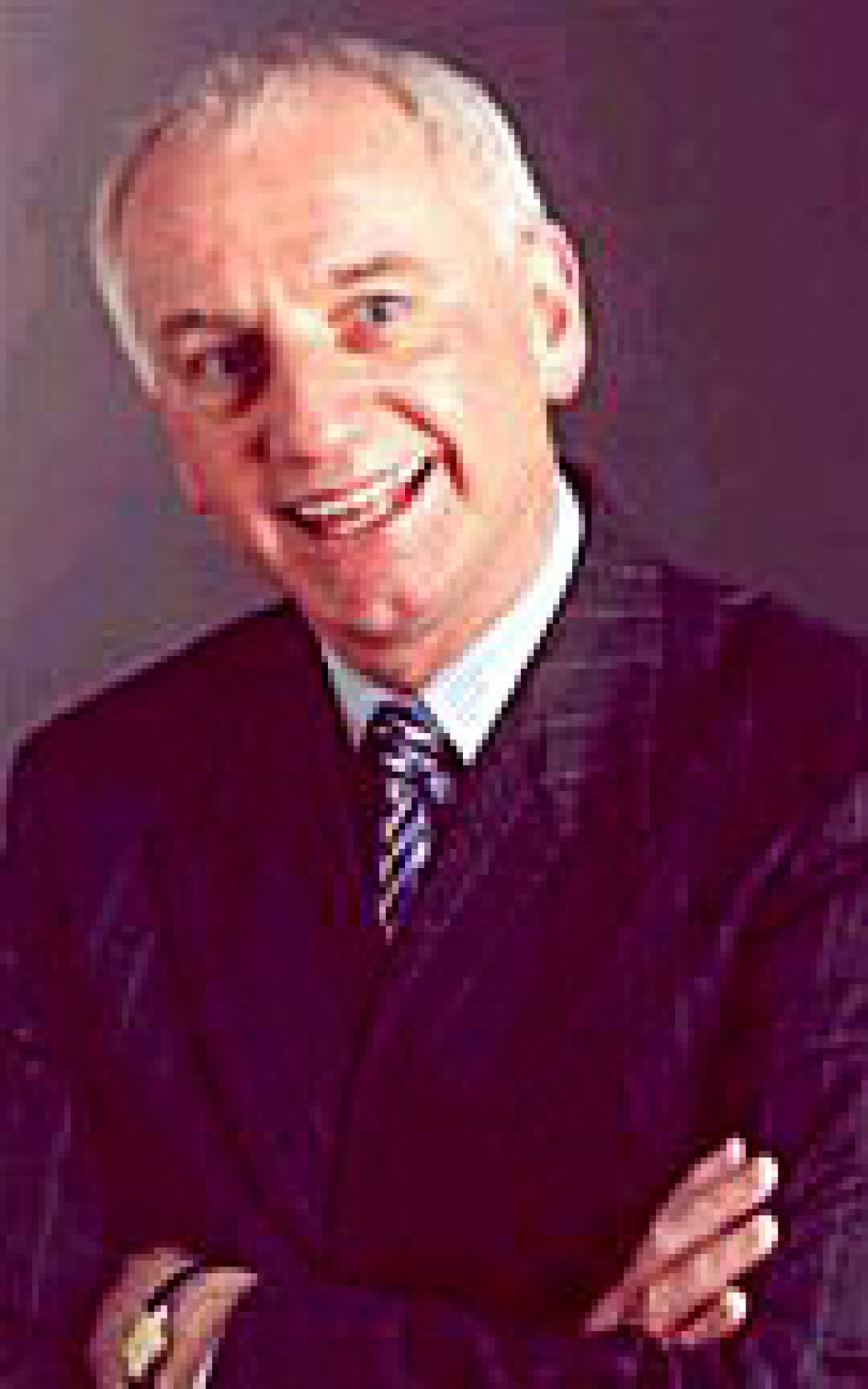