David Reyne is a name and face that Australian's have known for two decades. As Co-host of '9AM with David & Kim' on Network Ten, David brings over 20 years experience as a reporter, writer, actor and musician to an entertaining and informative morning show alternative for Australian Television.

Before joining Ten's morning show back in 2006, David travelled the world for 13 years as Getaway's longest serving presenter. He is also in much demand as a celebrity speaker and master of ceremonies.

As an actor, David has appeared in movies, on stage and in television. His credits include 'The Man From Snowy River', 'Flying Doctors' and 'Sweet and Sour' (for which he won the Logie for best new talent in 1985). He has also hosted the AFI Awards and The Midday Show (with Tracy Grimshaw).

David is a dedicated husband and parent, a keen golfer, a fair-weather surfer, warm and fun raconteur and passionate explorer of life and new experiences. 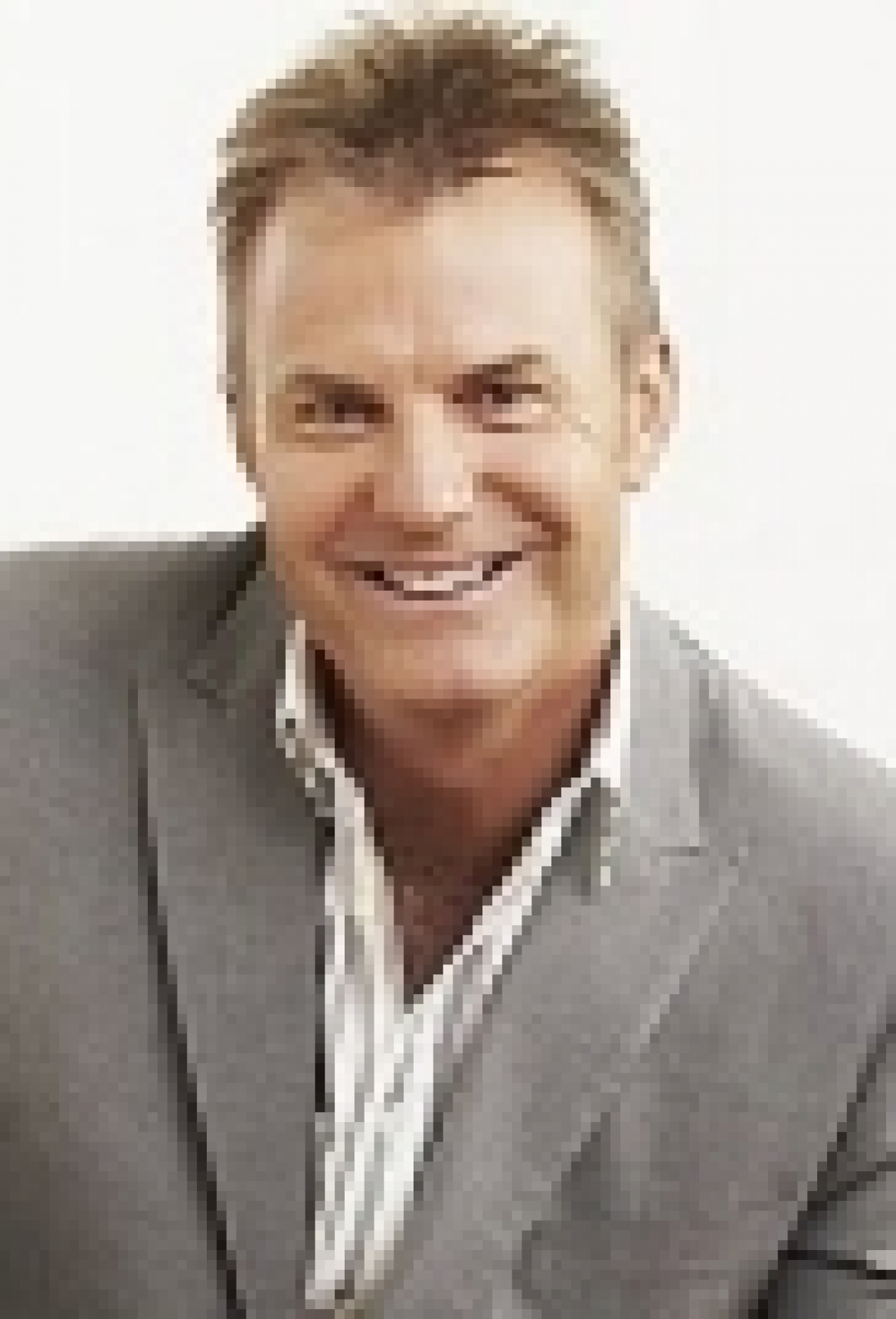