Described by Adam Hills, host of ABC TV's Spicks and Specks and three time Perrier Award nominee, as 'a living breathing joke machine', David Smiedt has been delighting audiences around the country with his brand of warm, inclusive comedy for over five years.

A regular on television shows such as Mornings with Kerri-Ann and having appeared on Stand Up Australia, he is the author of six humorous books and writes for a wide range of magazines.

In fact, he is the only journalist in Australian publishing history to be in concurrent issues of lads-mag Ralph and Your Garden. Topical, charming and equally comfortable in all mediums, David's comedy will entertain and uplift.

David opened for Joan Rivers during her Sydney theatre run, Mark Watson's Sydney festival season and Martin Short's Melbourne Crown Casino performances. David has also performed all around Australia and Asia and is a feature for P&O Cruises.

Thanks David for demystifying the art of seeing the humour in the reality of our daily lives. It has certainly made a great difference in helping the team think outside the square and improve our ability to communicate effectively.
- General Manager Retail 'yes' Optus (Corporate client) 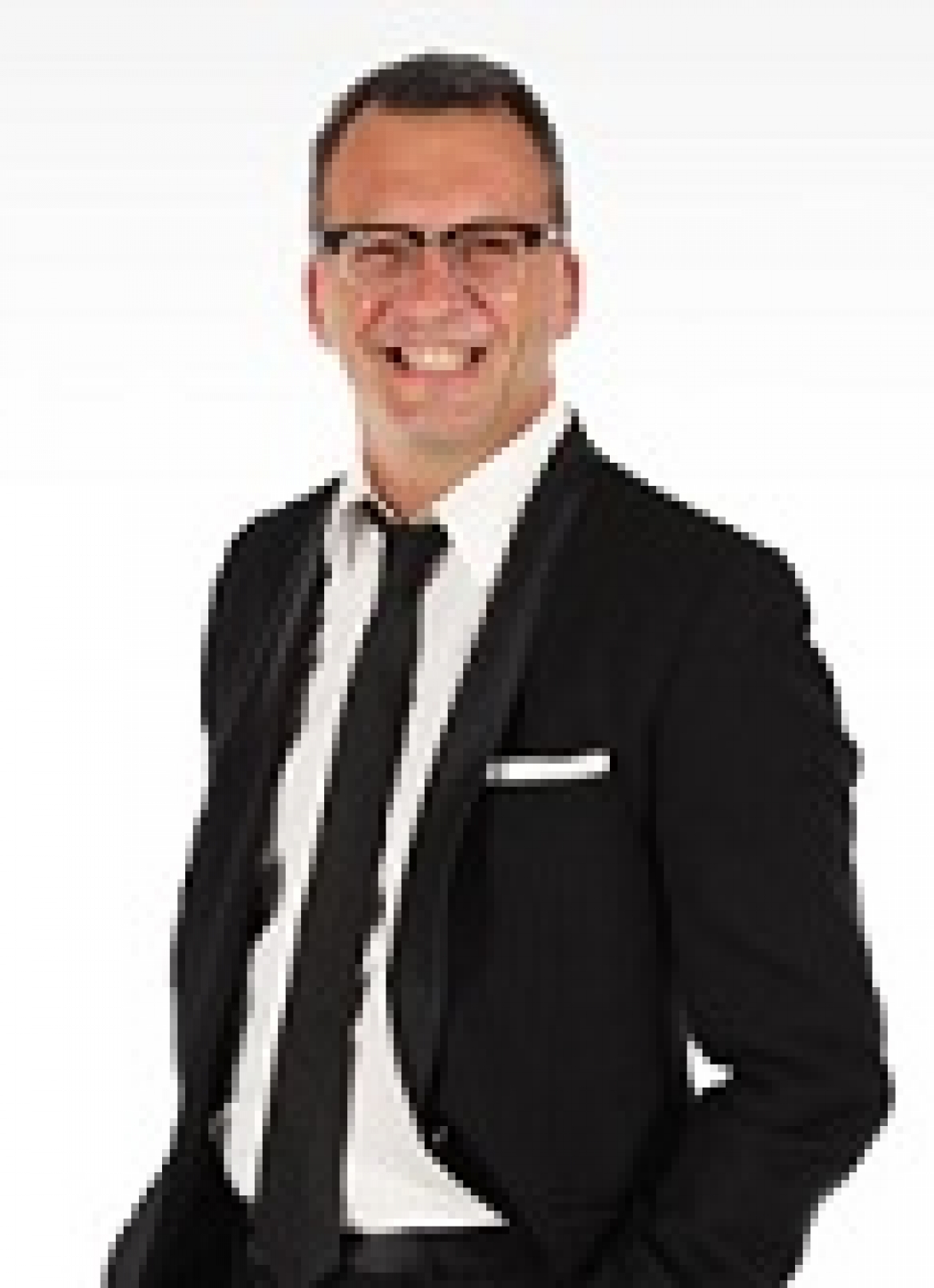