David Speers is the host of "Insiders", the ABC's flagship political program, where he interviews leading political figures and explores the big issues each week with an expert panel. David also writes political analysis each week for ABC news online, appears across TV and radio platforms and is a regular host of Q&A.

He joined the ABC in 2020 after 19 years as the Political Editor of Sky News Australia.

David has won two individual Walkley Awards for interviewing, along with a number of other Walkley, Logie and Kennedy Awards for his journalism. He has also won the Press Gallery Journalist of the Year Award.

David spent 20 years working from the Canberra Press Gallery, serving 3 years as Gallery President and 15 years on the board of the National Press Club. 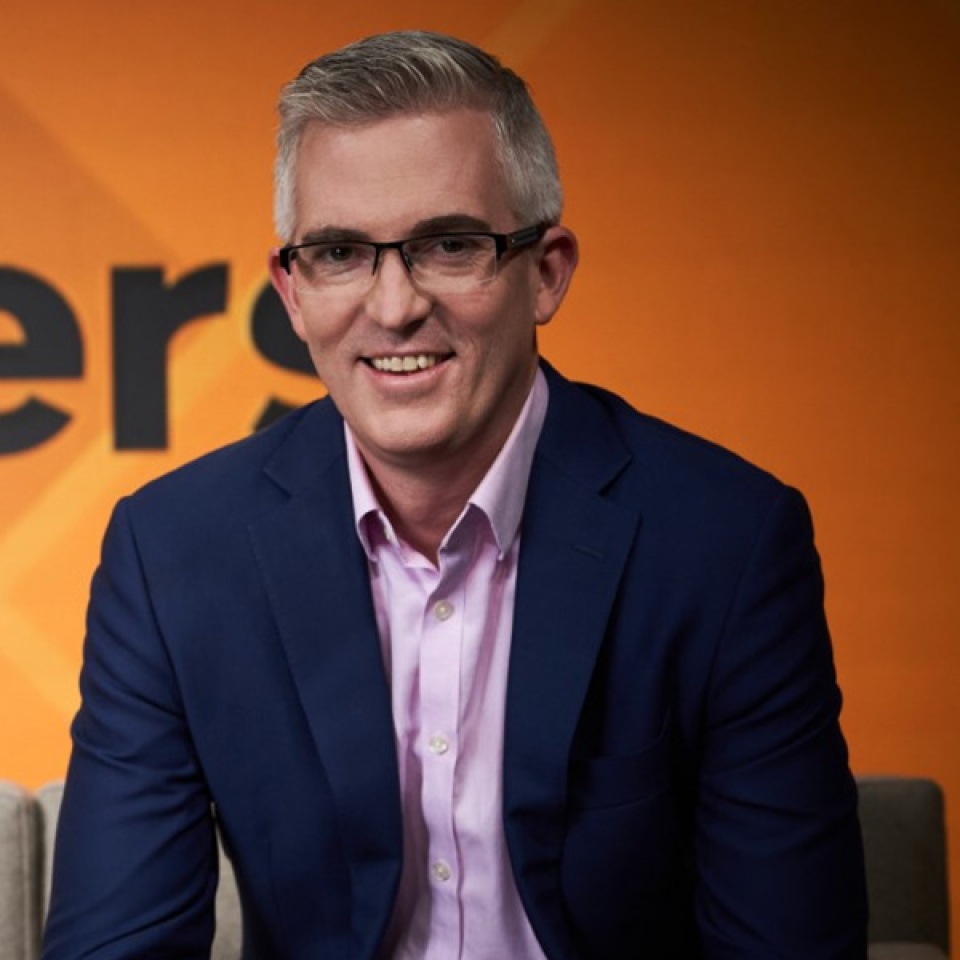