David Suzuki, Co-Founder of the David Suzuki Foundation, is an award-winning scientist, environmentalist and broadcaster. He is renowned for his radio and television programs that explain the complexities of the natural sciences in a compelling, easily understood way.

Dr. Suzuki is a geneticist. He graduated from Amherst College (Massachusetts) in 1958 with an Honours BA in Biology, followed by a Ph.D. in Zoology from the University of Chicago in 1961. He held a research associateship in the Biology Division of Tennessee's Oak Ridge National Lab (1961 - 62), was an Assistant Professor in Genetics at the University of Alberta (1962 - 63), and since then has been a faculty member of the University of British Columbia. He is now Professor Emeritus at UBC.

In 1972, he was awarded the E.W.R. Steacie Memorial Fellowship for the outstanding research scientist in Canada under the age of 35 and held it for three years. He has won numerous academic awards and holds 24 honourary degrees in Canada, the U.S. and Australia. He was elected to the Royal Society of Canada and is a Companion of the Order of Canada. Dr. Suzuki has written 48 books, including 19 for children. His 1976 textbook An Introduction to Genetic Analysis (with A.J.F. Griffiths), remains the most widely used genetics text book in the U.S. and has been translated into Italian, Spanish, Greek, Indonesian, Arabic, French and German.

Dr. Suzuki has received consistently high acclaim for his thirty years of award-winning work in broadcasting. In 1974 he developed and hosted the long running popular science program Quirks and Quarks on CBC Radio for four years. He has since presented two influential documentary CBC radio series on the environment, It's a Matter of Survival and From Naked Ape to Superspecies. His national television career began with CBC in 1971 when he wrote and hosted Suzuki on Science. He was host of Science Magazine (1974 - 79) then created and hosted a number of television specials, and in 1979 became the host of the award-winning series, The Nature of Things with David Suzuki. He has won four Gemini Awards as best host of different Canadian television series. His eight part television series, A Planet for the Taking, won an award from the United Nations. His eight part BBC/PBS series, The Secret of Life, was praised internationally, as was his five part series The Brain for the Discovery Channel. On June 10, 2002 he received the John Drainie Award for broadcasting excellence.

Dr. Suzuki is also recognized as a world leader in sustainable ecology. He is the recipient of UNESCO's Kalinga Prize for Science, the United Nations Environment Program Medal, UNEPs Global 500 and in 2009 won the Right Livelihood Award that is considered the alternate Nobel.

To read some of Dr. Suzuki's latest writings, please visit the Science Matters archives. Each week in Science Matters, Dr. Suzuki examines how changes in science and technology affect our lives and the world around us. You can also take a look at his book list with Greystone books. 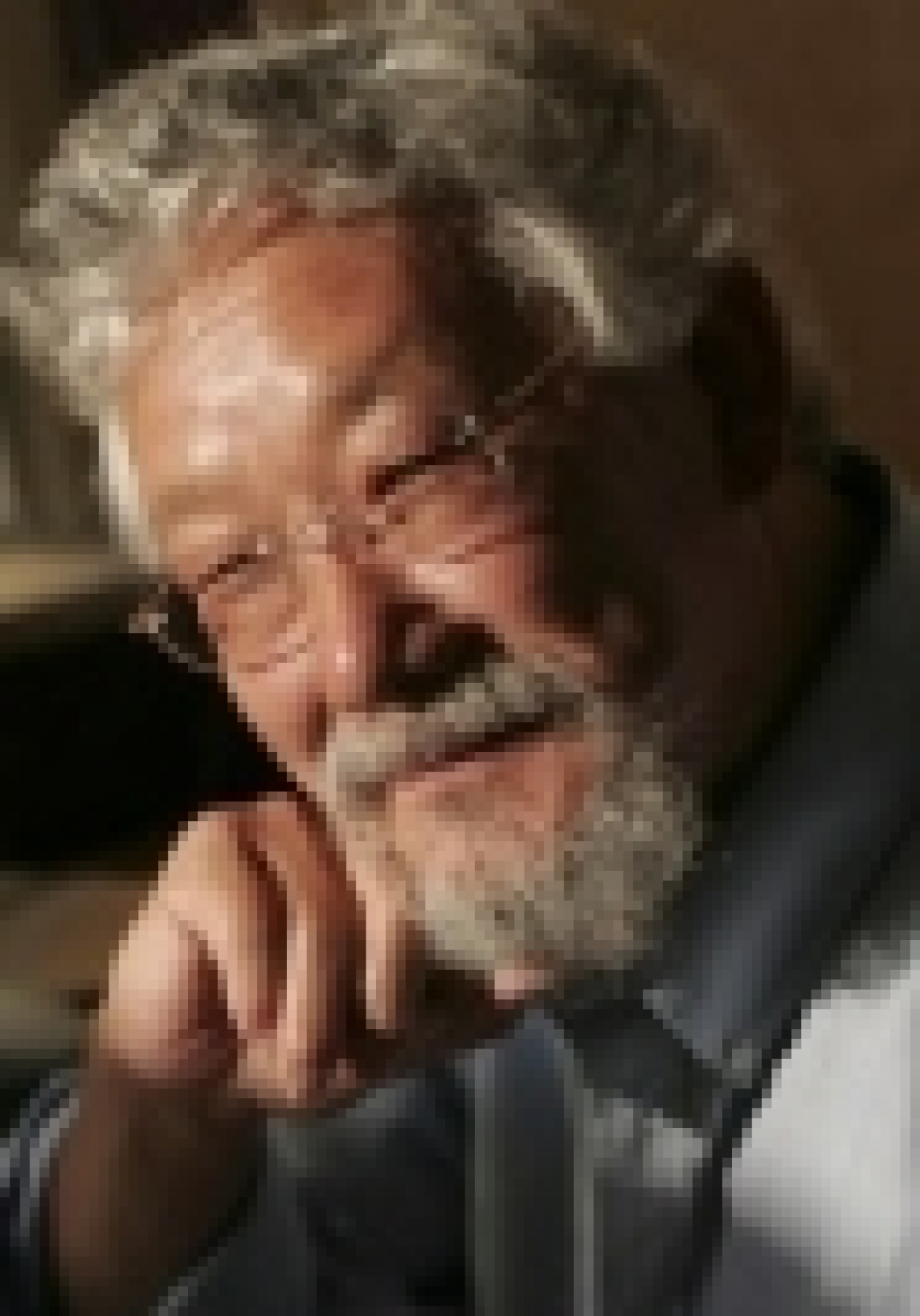