Many pundits bemoan that the modern game lacks characters. Take one look at cult hero David Williams and you will soon realise that's not the case. Nicknamed 'Wolfman' due to his shaggy hair and wild beard, Williams grew up in Sydney's north-west in a footy playing family (his brother John also has an NRL career). Rising through the ranks at the talent factory that is the Hills Bulls, Wolfie was a Parramatta junior and had hopes of donning the blue and gold to play first grade. His efforts were hampered by a horror run of injuries, so serious that he considered quitting the game altogether. In a last ditch effort he signed to Manly. The risk paid off and he quickly rose from obscurity to superstardom, and spent most of the season scoring flashy tries and then howling at the moon. Dave was part of the Sea Eagles premiership winning side of that year, even scoring a try in the GF. Since then, Williams has used his natural talent to land himself rep honours playing for City, NSW and Australia. Under the beard lies a model perfect face and Wolfie's face is everywhere. Cheeky and quick witted, he's rightfully a media favourite. 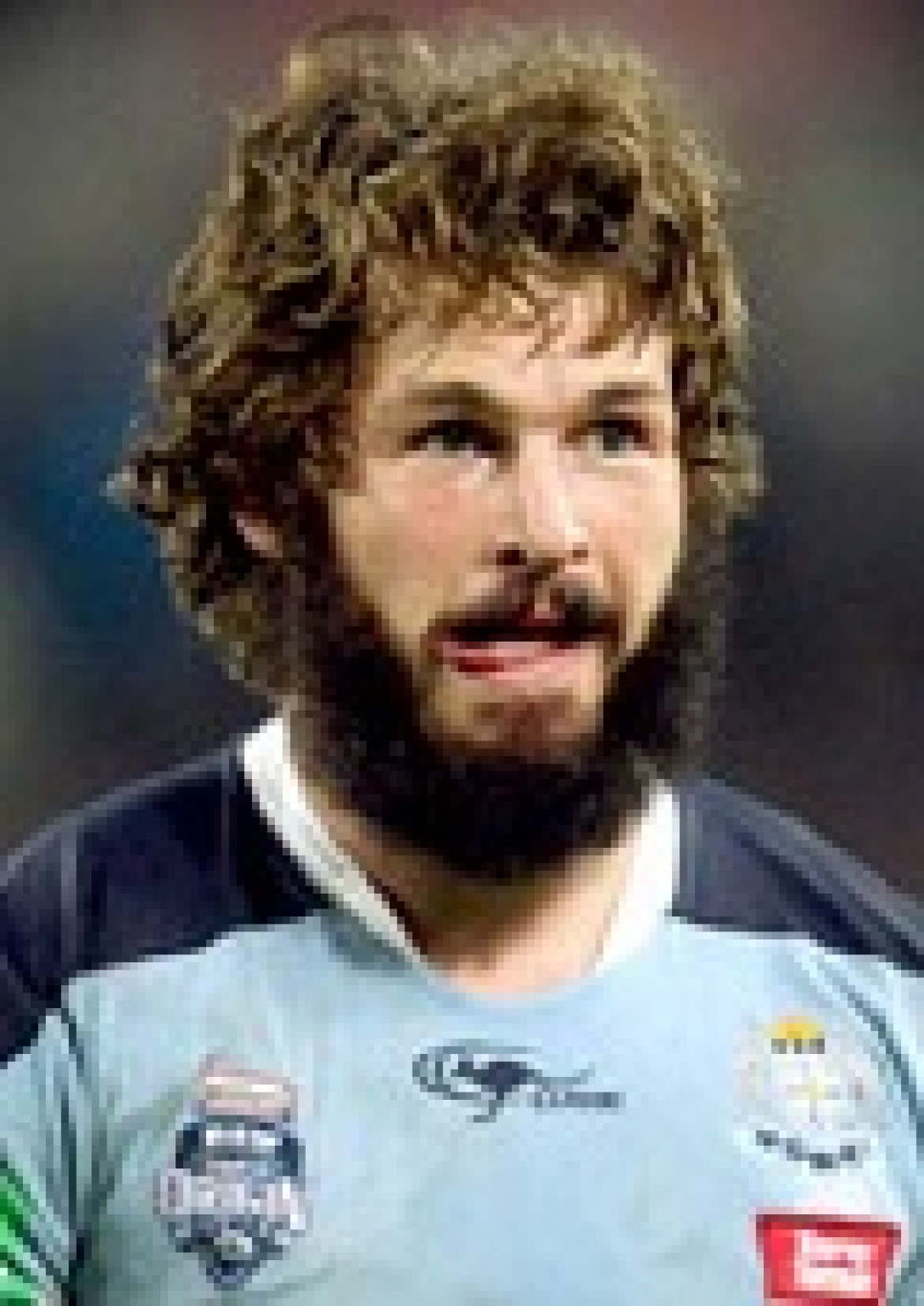