The youngest of eight children, Dawn Fraser began swimming seriously at 16 and was coached by Harry Gallagher. Aged 19, she entered the 1956 Olympic Games held in Melbourne. She won a gold medal in the 110 yards (now 100 metres) freestyle setting a new world and Olympic Games record. Dawn Fraser won the same event at the 1960 Rome Olympics and 1964 Tokyo Olympics, becoming the first swimmer to win the same event in three consecutive games.
In 1965 Fraser retired from swimming, when the Australian Swimming Union placed her under a 10 year ban. She had always had a love-hate relationship with officials during her career. Things came to a head when, at the Tokyo Games, she marched in the opening ceremony against their wishes, wore an old swimsuit (which angered sponsors) because it was more comfortable, and it was alleged she climbed a flagpole in Emperor Hirohito's palace, taking the Olympic flag (later proved false). The ban was lifted four years later.

Fraser then became a publican, swimming coach and in 1988 became a Member of the Legislative Assembly (MLA) for the New South Wales seat of Balmain. In 1961 Dawn Fraser received the Helms Award (later World Trophy) and was awarded the ABC Sportsman of the Year Award in 1962 and 1964.

Dawn Fraser was named Australian of the Year in 1964 and voted Australia's greatest female athlete in 1988.She was named Australian Female Athlete of the Century by the Sport Australian Hall of Fame as well as the World's Greatest Living Female Water Sports Champion by the International Olympic Committee in 1999. Also she is the recipient of the Australian Sports Medal on 14 July 2000 and The Order of the British Empire - Member (Civil) (MBE) on 1 January 1967 for services to sport.
Dawn Fraser was an Olympic Torchbearer for the Opening Ceremony at the 2000 Sydney Olympic Games. In the same year she was the recipient of the Paul Harris Fellowship Medal from Rotary. 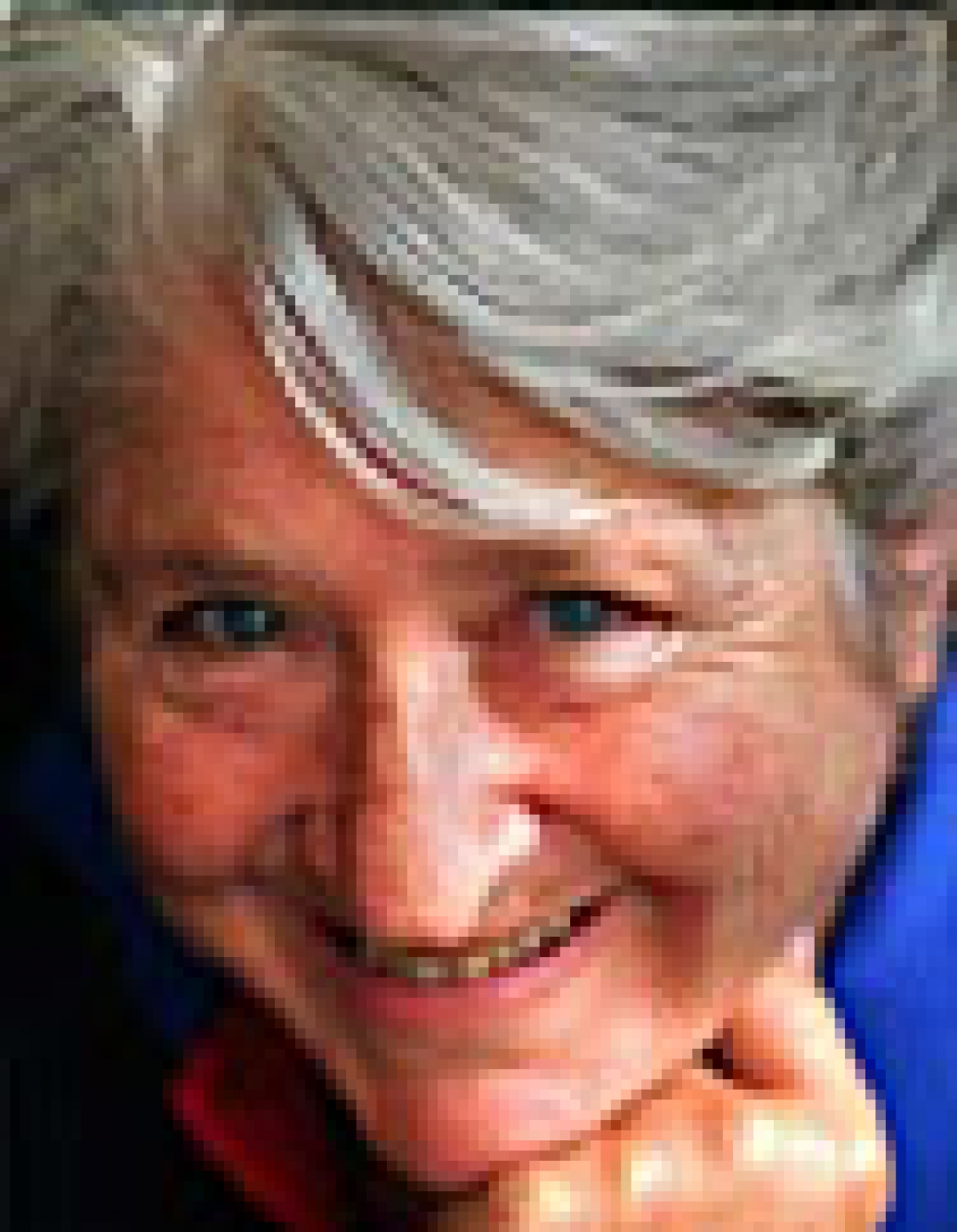