Debbie Watson has been arguably the finest women's water polo player that Australia has ever produced.
Her career spanned 17 years since she first become a member of our national team in 1983. She captained Australia from 1991 to 1995 and was voted the best player in the world in 1993. Debbie led Australia to a string of World Cup and World Championship victories and is an Olympic Champion.

In 1995 Debbie retired from international competition having achieved far beyond all of her original goals. However, in 1998, for the first time in history, women's water polo was added to the Olympic program and was set to debut at the Sydney 2000 Olympic Games. Not only was Debbie instrumental in the inclusion of women's water polo but she was inspired by its inclusion and returned to the pool after a three year absence.

Debbie worked hard and successfully gained selection on the national team. She played a major role in the crucial matches and became a part of history when Australia won and became the first Olympic Games gold medallist in water polo.

Debbie is truly a remarkable athlete and her personality endears her to everyone she meets. She is a great ambassador for water polo and Australian sport. Since the Olympics, Debbie has retired from playing at national level, however she is still very involved in the sport. She introduced the annual 'Debbie Watson Scholarship' for the NSW Institute of Sport "U/21 player who has the potential to play for Australia". Debbie is the NSW Institute of Sport Senior Development Coach and recently toured with the Australian team in Europe as the Australian Assistant Water Polo Coach.

Legend of the sport and renowned motivational speaker, sports commentator, Personal Development, Health and Physical Education teacher and talented coach. Debbie was recently awarded the IOC Women And Sport Award and having commentated during the waterpolo in Athens 2004, was re-appointed to Seven's commentary team for the 2008 Beijing Olympics. 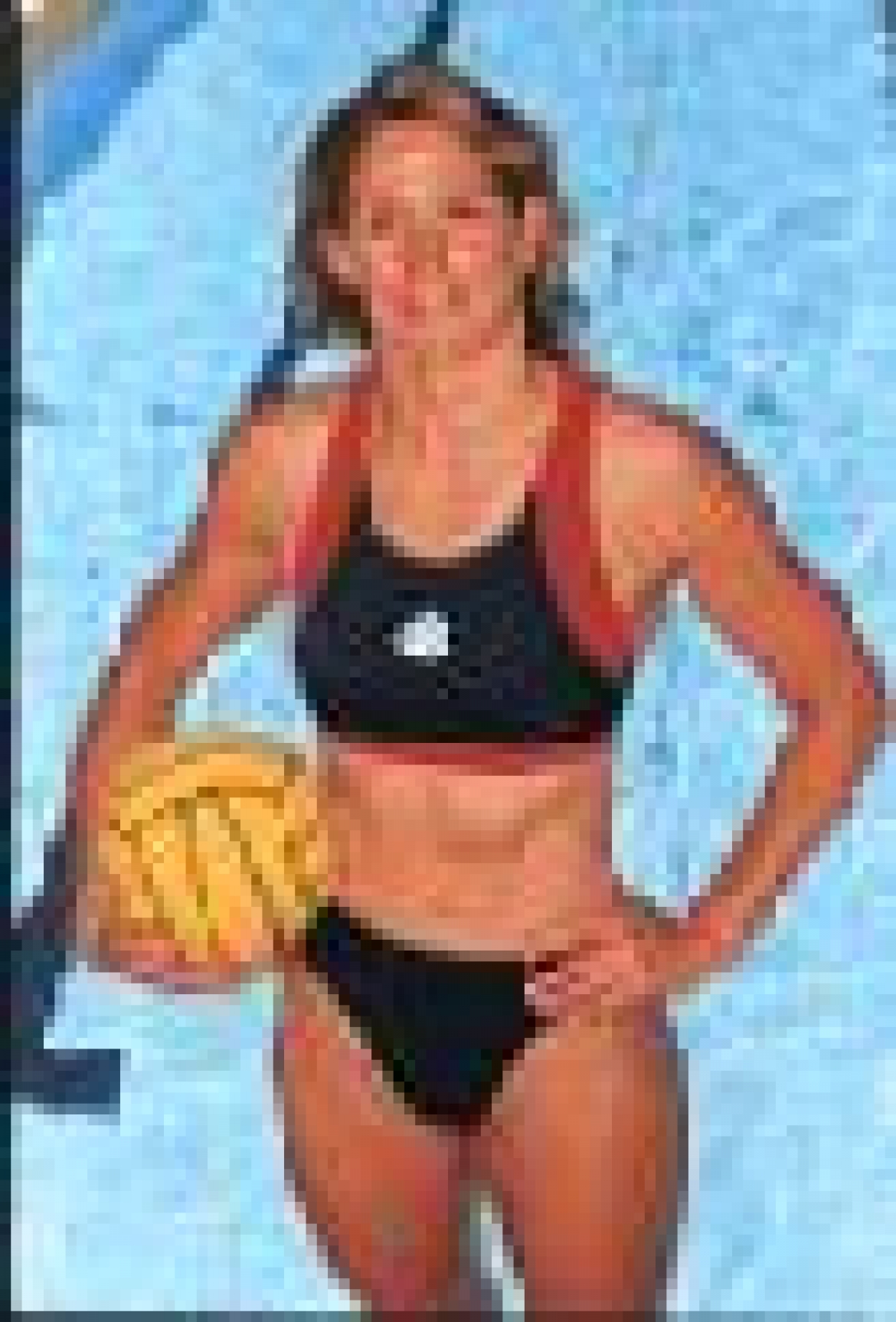