Deborah Knight is one of the rare talents in the Australian media, successfully combining a Network Presenting role with reporting, and live coverage, of some of the biggest national and international news stories.

A member of the "Mitchell mafia" Deborah graduated with a journalism degree from Charles Sturt University in Bathurst in 1993.

Radio was her first love, finely tuned in regional NSW in her first job at 2WG in Wagga Wagga in New South Wales.

Keen for a new challenge in "the big smoke", she took up an offer from Mix 106.5 in Sydney, and then accepted a position with the ABC.

Her ability to quickly grasp new subject matter is reflected in her varied roles at the national broadcaster, from rural reporting, to Triple J, and hosting the prestigious AM and Breakfast program on Radio National.

Deborah entered the world of television as a presenter/reporter with the much-loved ABC TV program "Landline" where her work, specifically interviewing the Prime Minister, caught the eye of TEN political editor Paul Bongiorno.

Deborah joined Network Ten in the Canberra Press Gallery. She covered two Federal elections and regularly presented Meet the Press and the Network news, before taking the leap overseas. Deborah headed up TEN's US Bureau for 3 years covering tumultuous stories including September 11, the re-election of George W Bush and the Iraq War.

Deborah returned to Australia in November 2004 and joined Ron Wilson as co-anchor of Sydney's Ten News at Five bulletin in January 2006.

Her public speaking roles vary from work with charities, fundraisers, and award nights, through to speaking and MC work with corporate clients. 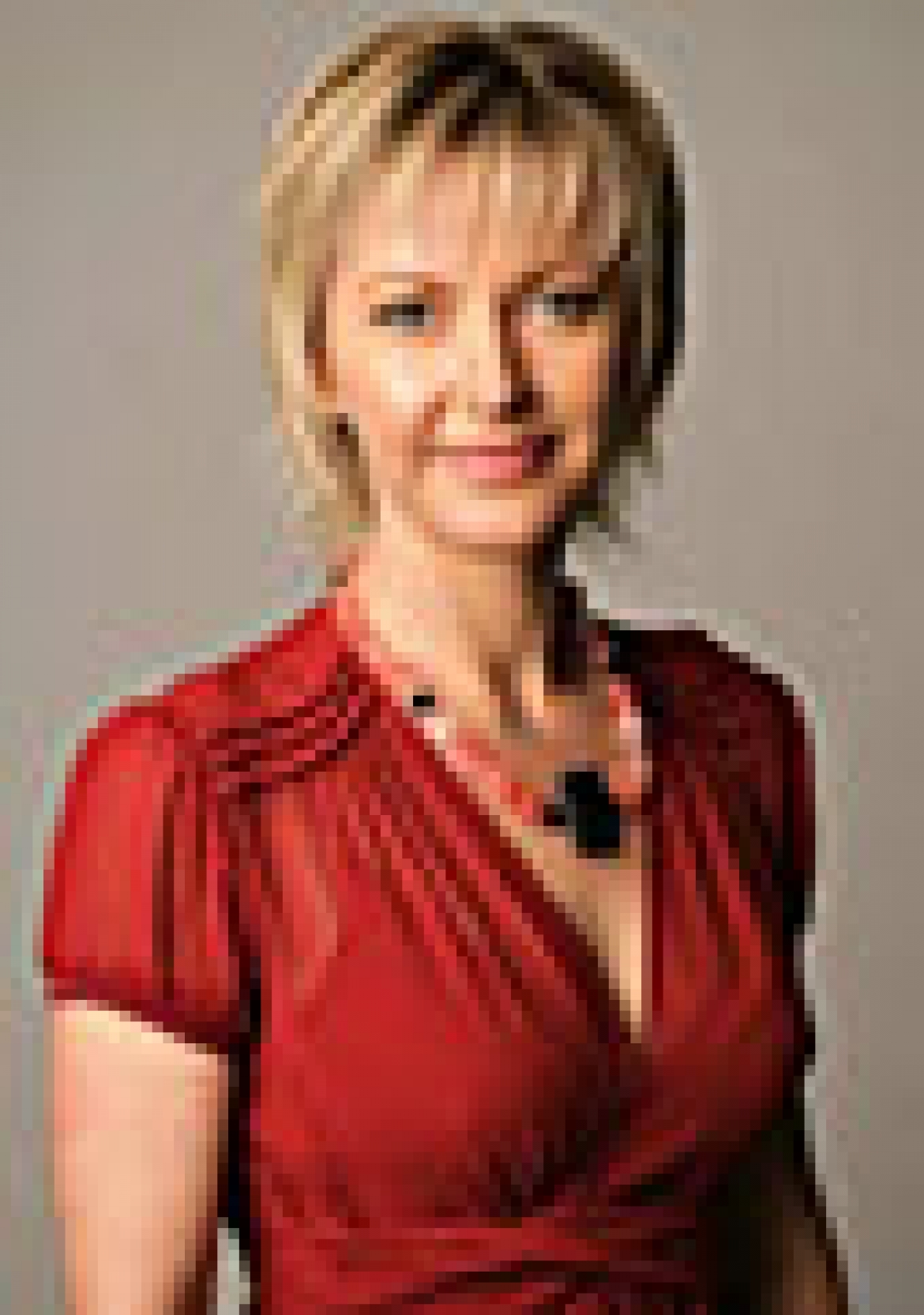