After successfully editing magazines such as Cleo, Elle and Mode (now Harpers Bazaar), Deborah Thomas was appointed Editor of The Australian Women's Weekly, Australia's highest selling magazine and a national icon.  Under Deborah's guidance The Australian Women's Weekly scooped the pool at the Magazine Publishers of Australia Awards, the magazine equivalent of the Oscars. The awards included Magazine of the Year, General Excellence (News and General Interest), as well as two advertising awards. Deborah received the highest accolade, Editor of the Year.

Deborah is a sought-after speaker on many topics, including marketing to women, balancing work and family, and, of course, the Australian magazine and advertising industry. She is also an entertaining and informative media commentator, with regular spots on the Today show, A Current Affair and radio.

Currently, Deborah sits on the council of the National Library of Australia and the Queensland Food, Fibre and Agribusiness Council. She is a board member of the National Breast and Ovarian Cancer Centre and a patron of the Taronga Foundation.

Dedicated to disseminating information for women on a range of topics, including health, family and community issues, Deborah has also been a member of the Walkley Advisory Council, an AusAID Ambassador for the Department of Foreign Affairs and Trade and a member of the steering committee for Promoting the Value of the Arts for the Australia Council. 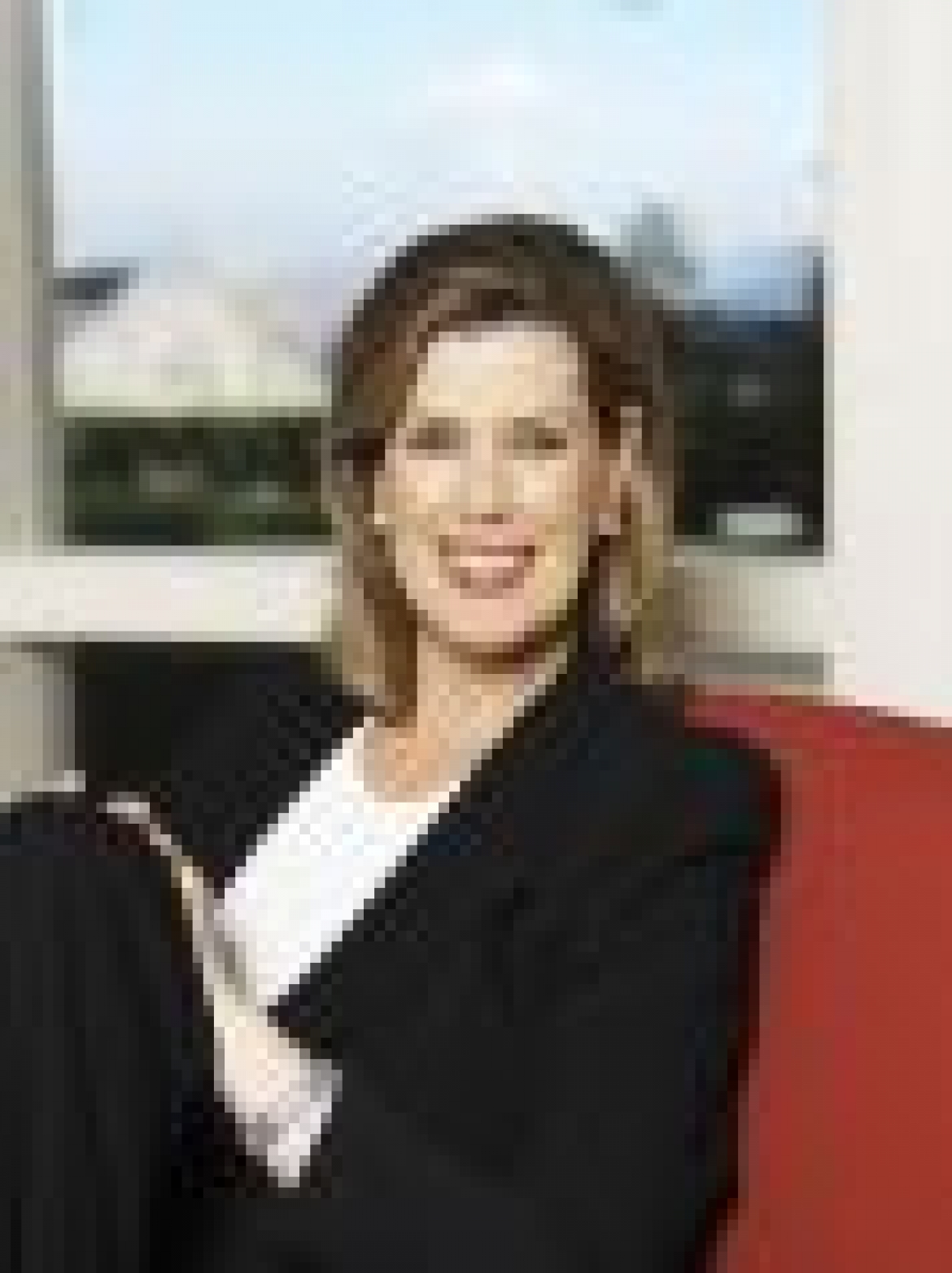