Acknowledged as one of the world's greatest leaders in the field of mind body medicine, Deepak Chopra continues to transform our understanding of the meaning of health. Through his creation of The Chopra Centre for Well Being in California in 1996, Chopra established a formal vehicle for the expansion of his healing approach using the integration of the best of western medicine with natural healing traditions, in both conventional and complementary healing arts. Chopra's work is changing the way the world views physical, mental, emotional, spiritual and social wellness.

Chopra is known as the prolific author of over 56 books, more than 100 audio, video and CD-ROM titles that have been translated into 35 languages with over 20 million copies sold worldwide.

He is the recipient of the Einstein Award through Albert Einstein College of Medicine in collaboration with the American Journal of Psychotherapy as well was awarded the 2006 Ellis Island Medal of Honor by the National Ethnic Coalition of Organisations. Chopra joined The Gallup Organisation as a Senior Scientist in 2005. He regularly mentors corporate and political leaders through his "Soul of Leadership" workshops.

Through The Chopra Centre, Dr. Chopra is revolutionizing common wisdom about the crucial connection between body, mind, spirit, and healing. His mission of "bridging the technological miracles of the west with the wisdom of the east" remains his thrust as he and his colleagues conduct public seminars and workshops and provide training for health care professionals around the world. Dr. Chopra is a fellow of the American College of Physicians and a member of the American Association of Clinical Endocrinologists.

A renowned physician and author, Deepak Chopra is undoubtedly one of the most lucid and inspired philosophers of our time.
- Mikhail Gorbachev, Citation of the Medal of the Presidency of the Italian Republic awarded by the Pio Manzu International Scientific Committee.

Time Magazine heralds Deepak Chopra as one of the top 100 heroes and icons of the century, and credits him as "the poet-prophet of alternative medicine."
- Time Magazine

My country has been enriched by the contributions of more than a million Indian Americans, which includes Dr. Deepak Chopra, the pioneer of alternative medicine.
- Former President William Clinton, State Dinner - India 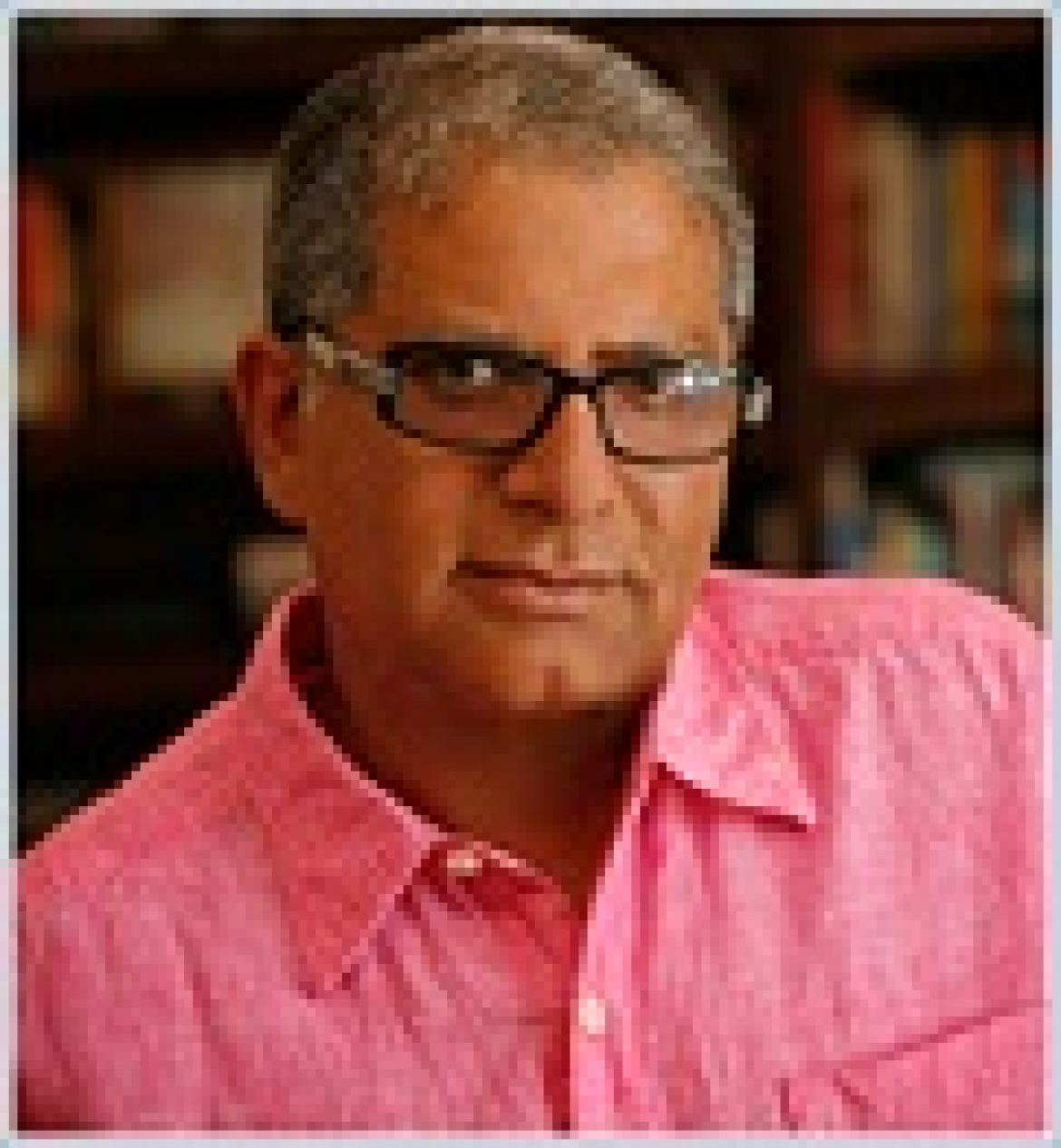