Her story is fascinating. Her chart statistics are impressive. Her music's even better.

At just 26 Delta Goodrem is the Artist of the Decade in Australia having sold more albums in the last ten years than any other artist in Australia both local and international artists included.

First - a history lesson. Delta's debut Innocent Eyes is one of only a handful of albums to sell over a million copies in Australia - one in every 20 Australians own a copy. The album spent a record-breaking 29 weeks at No.1 in Australia, won the Highest Selling Album award at the Australian equivalent of the Grammys two years running and has now clocked up 4 million sales worldwide - including reaching No.2 in the UK.

A pianist since the age of seven, Goodrem harks back to a bygone era where pop stars wrote their own songs and sang them live - as simple as that.

Delta became the girl who was always on stage from as long as anyone in her family can remember. "It always just felt natural," she says. "I remember when I went to concerts of artists I loved and I thought, 'I can't wait to do that'. It was never 'I hope I get to do it,' I always knew I'd do it. I just believed in myself. There wasn't a plan B."

Innocent Eyes established Goodrem as not just a musician but a songwriter. Her resume not only includes TV (Australian small-screen icon Neighbours which launched the careers of Kylie Minogue, Guy Pearce and Natalie Imbruglia) and a lead role in a movie (2005's Hating Alison Ashley), but a duet with Tony Bennett for the Australian version of his hit album, An American Dream.

Goodrem more recently wrote "I'm Not Ready" which was recorded by Michael Bolton for his album 'Gem's' and performed the track with Bolton on US Dancing With The Stars to over 21 million viewers.

After an accelerated life - and career - of dizzying highs and crushing lows, Delta Goodrem has come out of the dark, embracing the positivity and healing power of pop music. 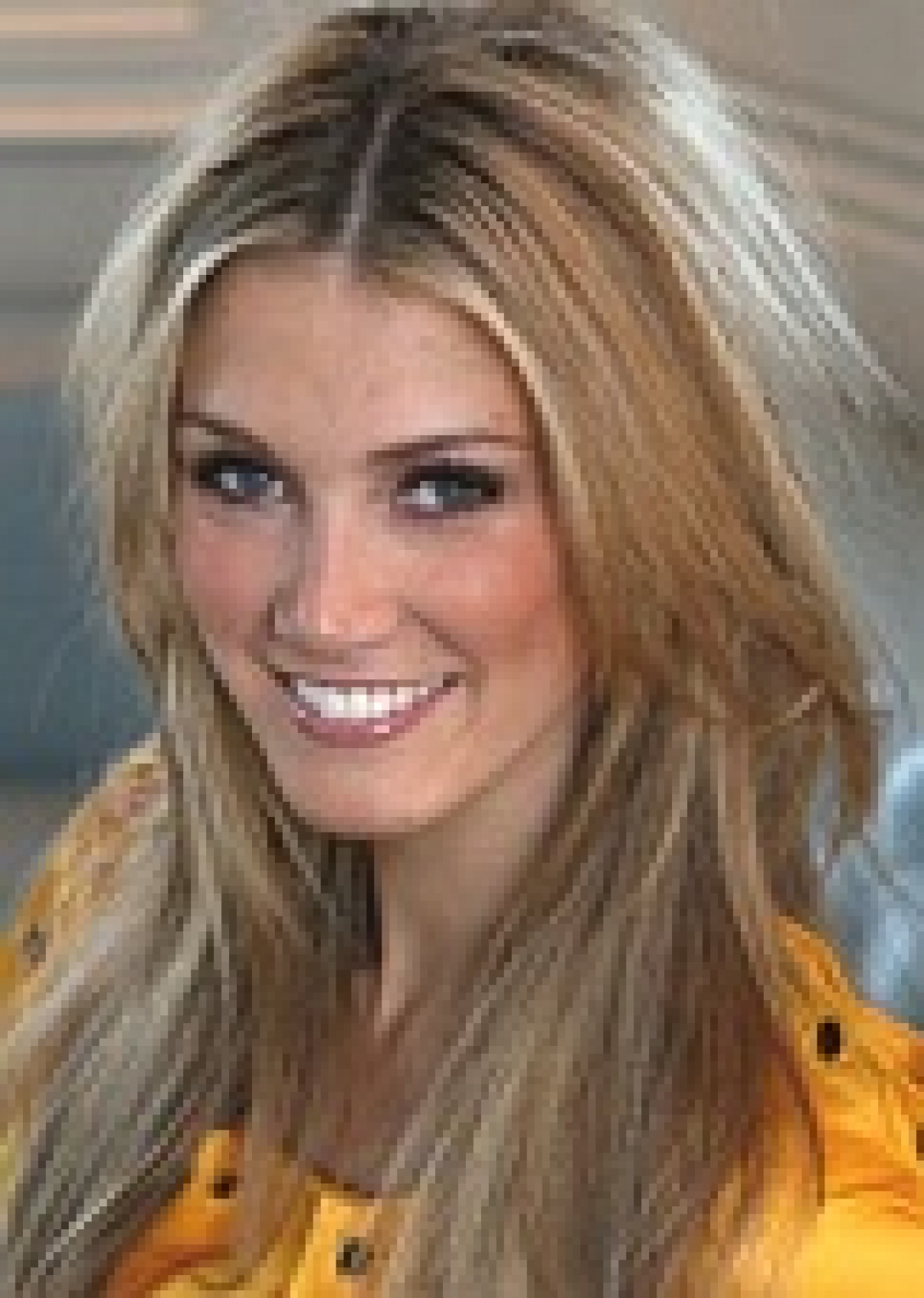