Demi Christo became intrigued by the world of magic and illusion at the age of 12 years old after being shown a trick by a street magician busker. It wasn't long after that he began to explore this unique craft and soon found his talent and passion for this creative performing art.

His eccentric character and creative mind soon threw him in the spot light as he impressed his peers and strangers a like with a fresh blend of magic, illusion and comedy. At the age of 16 Demi won his High School Talent quest which served as a stepping stone to greater success.

He was awarded the title Australian National Champion in Stage Magic after winning the prestige's national competition and later went on to perform with an array of international performers in a stage production International Stars of Magic.

His close up and sleight of hand talent saw Demi become the highest performing magician on record after performing with the Black Eye Peas on their Guinness Book of Records Flight From Melbourne to Perth. His mind blowing magic has wowed corporations and celebrities such as the Starlight Foundation, Donna Karen, Rachael Finch and LMFAO.

Demi Christo teamed up with National Award winning Irish Dancer Karina Kelly to  produce the spectacular Magic Carnival where Victorian Circus blends with a Gypsy Circus to create a one of kind Show. Mind-blowing cocktail of colourful, intriguing illusions mixed with fun and laughter just begin to describe the experience that is Magic Carnival. After Sell Out Shows Demi Christo and Magic Carnival set their eyes on International waters where he plans on sharing his talents with the world. 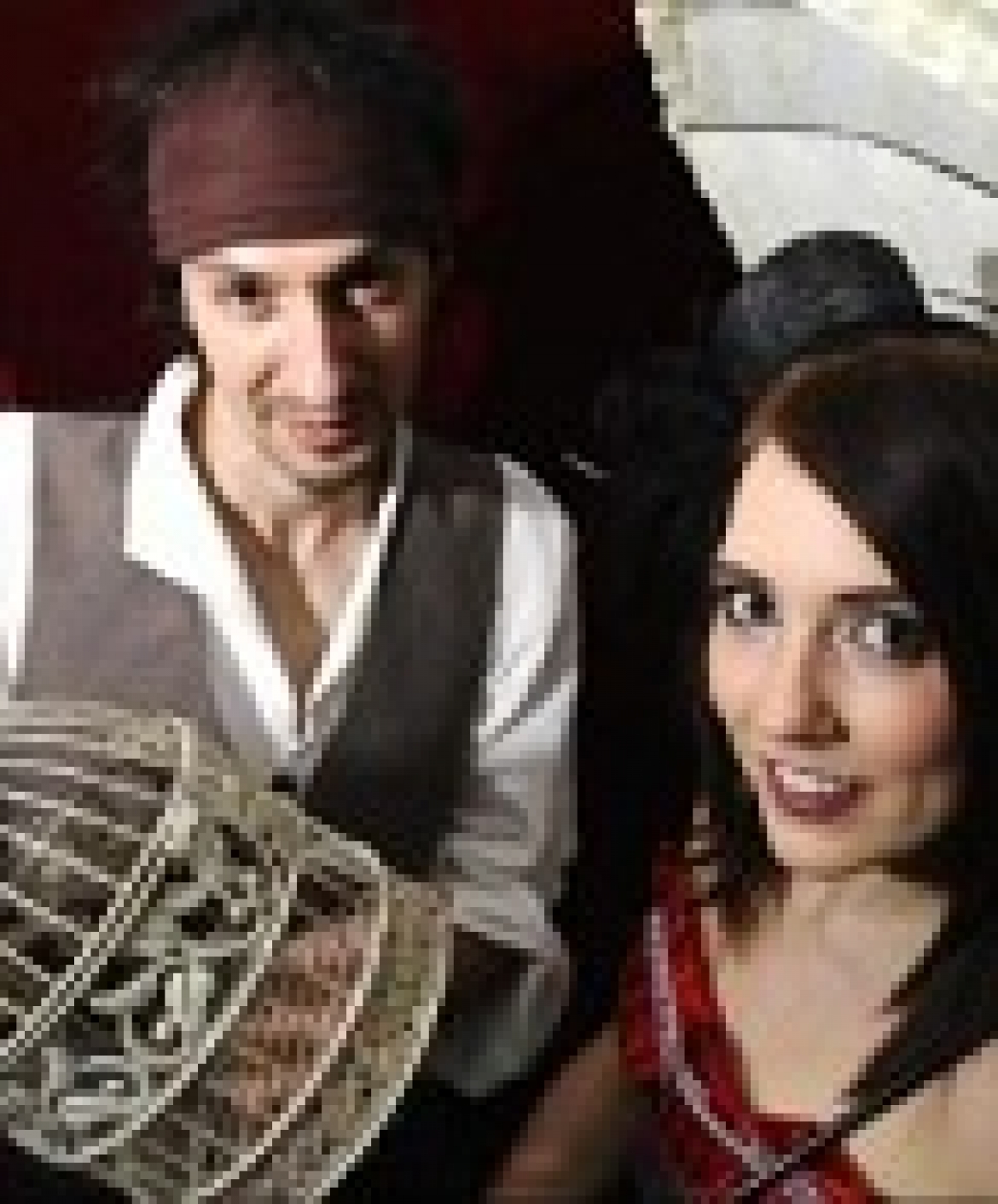