Dr. Denis Waitley has been considered the ambassador of achievement for almost four decades. With the insight of Dr. Waitley, audiences around the world have tapped into the mental prowess that powers U.S. astronauts, and Olympic athletes, military heroes, and tomorrow's leaders.
In the 1960s, Dr. Waitley helped train NASA's Apollo astronauts for the rigours of space travel. In the 1970s, Waitley served as President of the International Society for Advanced Education, and also helped counsel returning U.S. POWs from Vietnam. In the 1980s, as the first non-physician on the U.S. Olympic Committee's Sports Medicine Council, Waitley created the mental training program which enhanced the performance of all U.S. Olympic Athletes. And in the 1990s, after becoming the founding director of the National Council on Self Esteem and the President's Council on Vocational Education, Waitley won the "Youth Flame Award" from the National Council on Youth Leadership. Throughout this time, in boardrooms, locker rooms, and classrooms throughout the world, Denis Waitley has studied and counselled winners in every walk of life - from Fortune 500 business leaders to Super Bowl Champions.

Dr. Waitley has been recognised as the world authority on high-level accomplishment and personal excellence because his words really deliver. He was named "Outstanding Platform Speaker of the Year" by the Sales and Marketing Executives' Association and was inducted into the International Speakers' Hall of Fame. With over 10 million of his motivational audiotapes sold in 14 languages, he is the most-listened-to voice on personal and professional development, perhaps best known as the author/narrator of the all-time best-selling program The Psychology of Winning. Ten times a published author, his popular non-fiction books on self-management included two national bestsellers: The Seeds of Greatness and Being the Best. 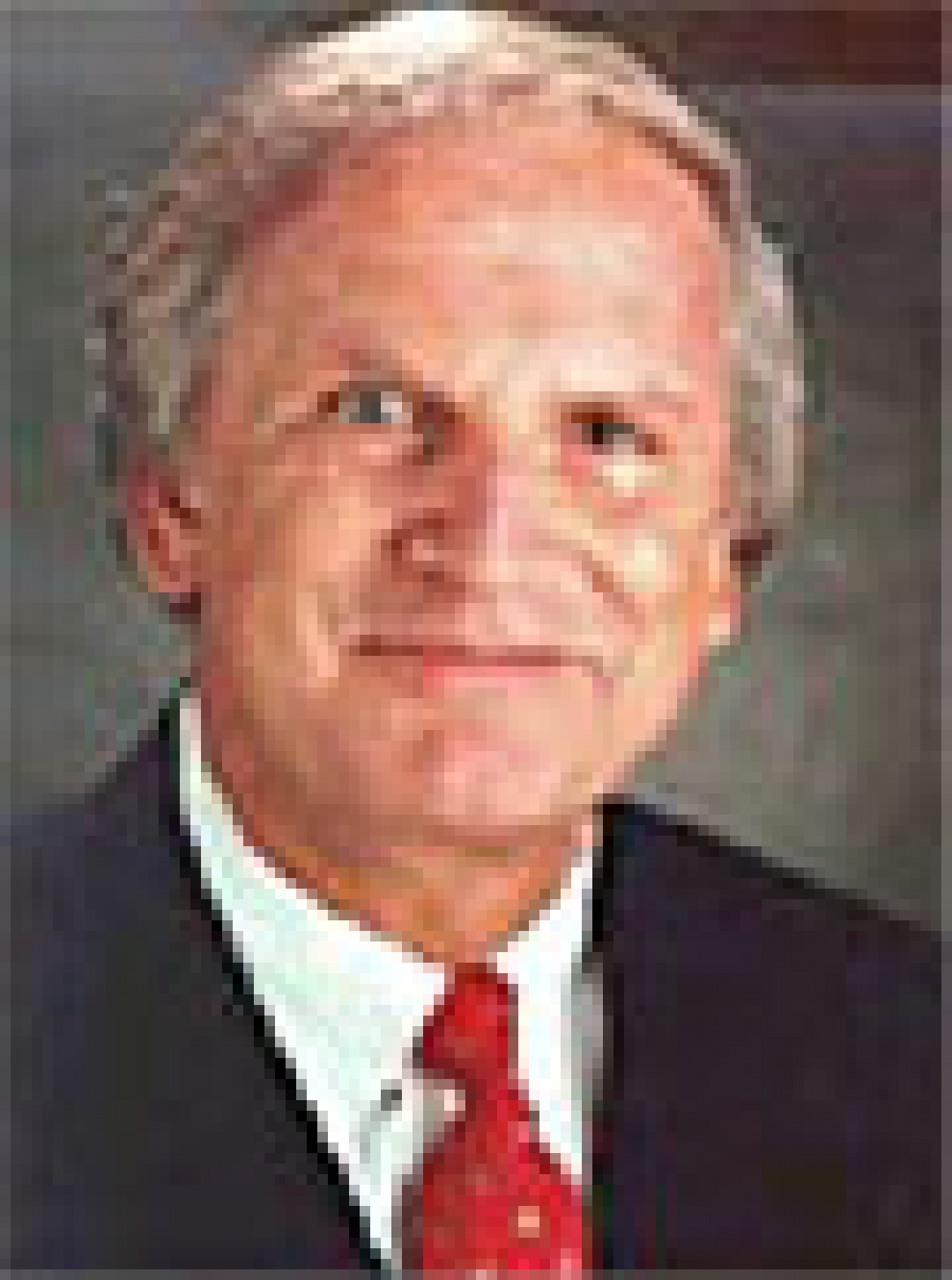