After an illustrious career with the Hawthorn football club where he played in five premiership sides and represented his state on nine occasions, Dermott has forged a successful career as a television presenter, football commentator, newspaper columnist, and radio host.

Throughout Dermott's illustrious 20 year association at Channel Nine, Dermott hosted and provided special comments for Channel Nine's Friday Night Football, was a regular panelist for the AFL Footy Show and was a weekly panelist for Nine's Sunday Footy show.

Dermott joined the cast of the award winning Channel Nine prime-time travel show Getaway - marking his transition from AFL sport's personality to national prime-time lifestyle host. Dermott's versatility on TV has seen him take on several high profile roles. From being Steve Jacobs' fill in weatherman, to being a presenter on The Today show, to hosting Victoria's popular travel show Postcards.

Today, Dermott also continues his activities as a leading football media identity, as one of the key members of SEN radio's AFL commentary team.

Dermott's playing career saw him play over 200 games mostly for Hawthorn, later playing at Collingwood and Sydney, kicking 464 goals in total over his professional career. Dermott, an icon of the game, is widely regarded as one of the best centre half-forwards of all time.

After retiring, Dermott took on the role as coach of the Australian team for the International Rules Series against Ireland for 2 years.  Dermott's success 'onscreen' is a testament to his warm personality and fun loving approach to life. He's the quintessential Aussie 'larrikin' with a big heart and love of adventure.

Dermott is also a highly sought after keynote speaker at corporate and sporting functions, having emceed/spoken at events for Telstra, Melbourne Storm and the Financial Planners Association.  He has also been involved in various marketing and advertising campaigns over the years for brands such as Tip Top Bread, Adidas, Tabcorp, Toyota, Coke Cola and Myer Melbourne. 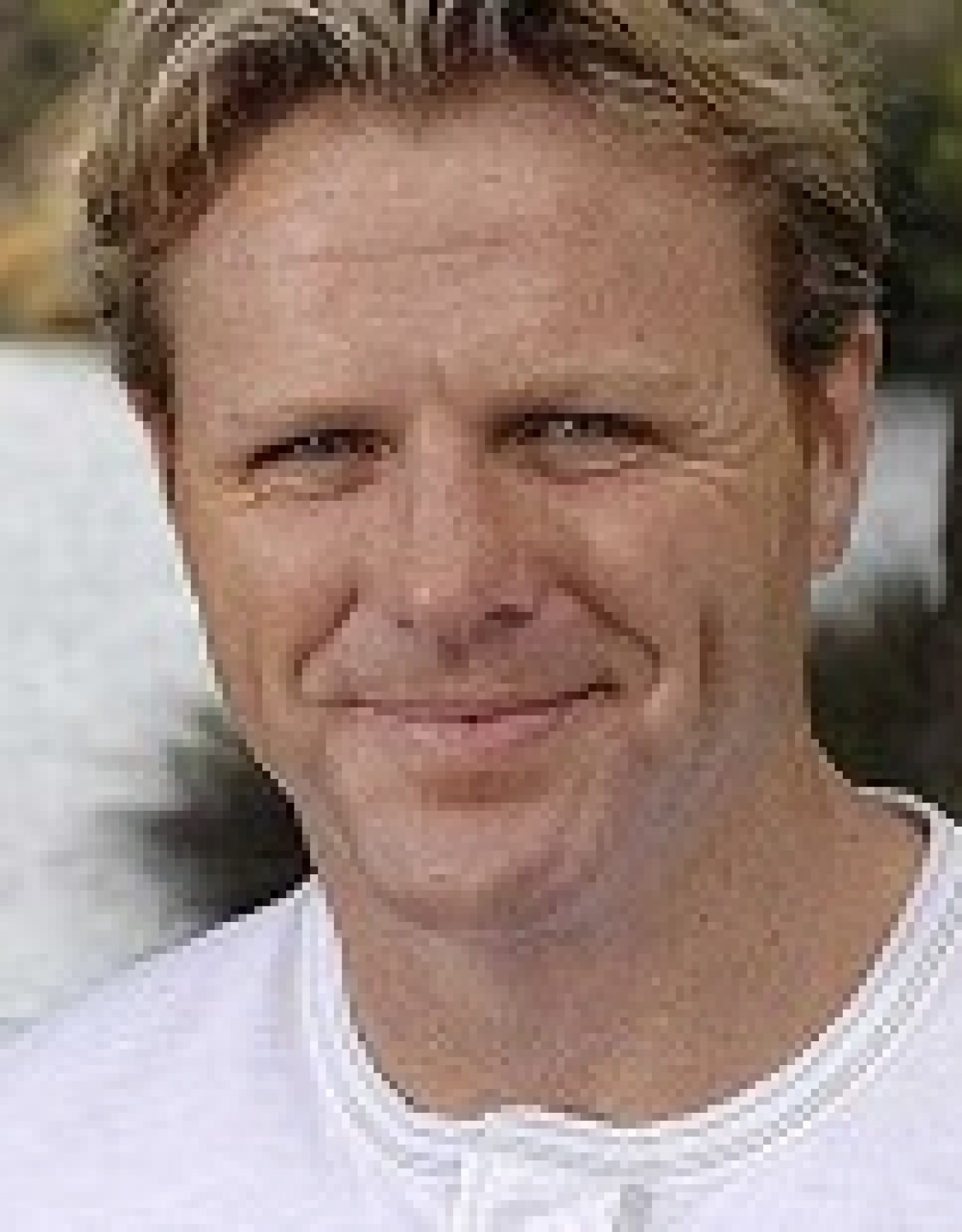