The Descendance Aboriginal and Torres Strait Islander Dance Theatre was born from the mighty Ngaru Aboriginal Dance Company, Sydney's first professional independent traditional Aboriginal and Torres Strait Islander Dance troupe.  Ngaru means "shake a leg", a dance style prevalent in the Cape York Peninsula in Far North Queensland. Ngaru had been one of the longest running professional performing Aboriginal dance troupes in Australia, the name was changed to "Descendance" to account for the many artists from diverse tribes living in Sydney and joining the company. The motto was "One people all fighting a common cause".

Sean Choolburra originally formed Ngaru in Sydney; Sean has a background from three Aboriginal tribes, Girrma from Tully (father's side) Kalkadoon from Mount Isa (mother's side) and Kuku-Yalanji from Cook town (grandfather's side). Ngaru came under the guidance of the late great Aboriginal song woman Imelda Willis and world music pioneer and producer Jose Calarco. Imelda came down from the sleepy seaside Aboriginal mission of Yarrabah in far North Queensland on the invitation of Sean Choolburra, Imelda took on cultural duties for twelve months before her untimely passing (may she rest in peace). Imelda was a gifted songwriter and enhanced the Descendance repertoire with some of her original works to encourage indigenous youths living in the city to make something of their lives and try to make careers in culture. Imelda's heritage came from two tribes (Kandju/Cape York) and (Yidindji/Cairns), Descendance was born out of her loving memory to create an independent vehicle and indigenous network for artists without support or funding, today her daughter Nicole Willis assumes her legacy.

Descendance has over fifty dancers from diverse tribes across Australia. They range from NSW to Mount Isa, across to Rockhampton, through the Central Desert, Western Australia, up to Cape York, and around the Torres Strait Islands. Descendance cultural program is exclusive to Far North Queensland. Descendance today is helping create work for many other Aboriginal artists in areas outside dance, from modelling, painting and popular music, to writing and acting. Descendance has grown out of necessity for indigenous people of Australia, and has become a refuge for Aboriginal culture needing assistance. Descendance fills Australia's need for a wholesome, exciting, and world class traditional and contemporary performing Aboriginal and Torres Strait Islander Dance Company.

It was a wonderful performance, thoroughly enjoyed by our international and local guests alike. You are fine ambassadors for Australia.
- Michael Jeffery, Major General

It takes input from many people to make a successful conference and you and your teamÃ¢Â€Â™s role in providing such a warm and appropriate welcome to delegates as part of our welcome to country ceremony at the opening of the conference was very much appreciated.
- Outside In

The Australian Embassy in Hanoi supported DescendanceÃ¢Â€Â™s tour to Vietnam. Their performances not only showcased indigenous culture, but also now that culture can be interpreted creatively by modern artists. Audiences were captivated by their style of dance, costumes and the stories they shared. Descendance were very professional to work with. They were flexible, adapting well to unusual conditions and unavoidable last minute schedule changes.
- Australian Embassy Hanoi 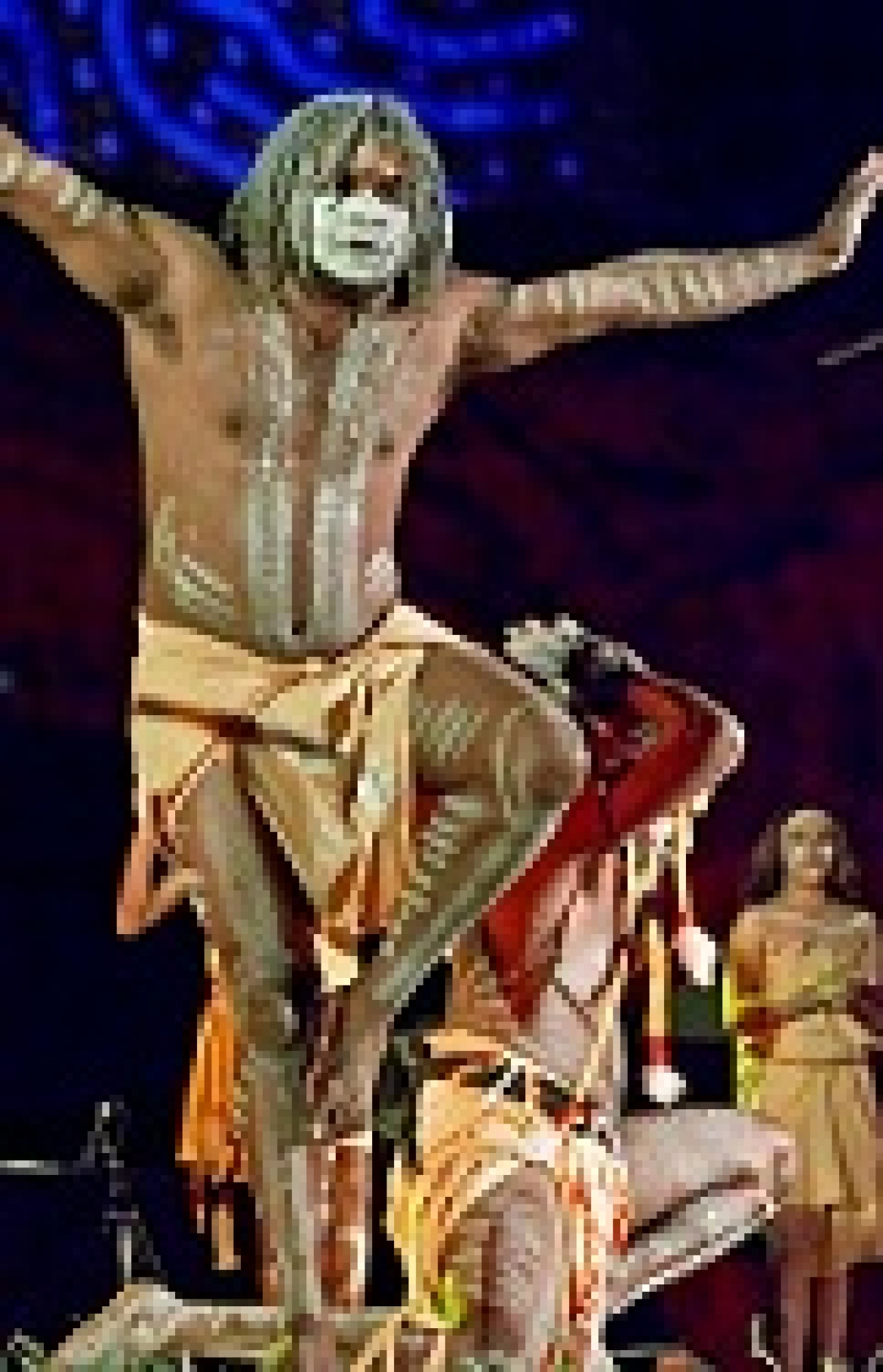