Diana Williams established the first Fernwood Women's Health Club in Bendigo, Victoria in 1989, when she recognised a need for women to have their own special space - a sanctuary, to enjoy regular exercise to reach their health, fitness and wellbeing goals.

With the first franchise opening in 1994, there are now more than 85 franchisees across Australia.

Today, with national reach, Fernwood is the largest organisation of its kind in Australia, with more than 80,000 members, 2,275 employees, and an annual turnover in excess of $75 million. Through the success of Fernwood Fernwood Women's Health Clubs, founder Diana Williams, became the national 2005 Telstra Businesswoman of the Year after previously winning both the Westpac Business Owner Award and the overall state award for Victoria. Diana was also inducted into the Australian Women's Hall of Fame in 1999, then went on to publish her first book in 2000, titled 'The Women's Club. In 2001, Diana was honoured by the Department of Industry, Science and Resources for her contribution to Australian business and commerce.

As a strong advocate for women in business, Diana regularly speaks at various forums, sharing her success story with other women, which she hopes may inspire them to realise their potential and follow their dream. As a dedicated promoter that fit, healthy women shine, Diana attends the club on a regular basis, firmly believing that staying fit and healthy is paramount for every busy person to maintain the energy needed to perform well and lead a balanced life. 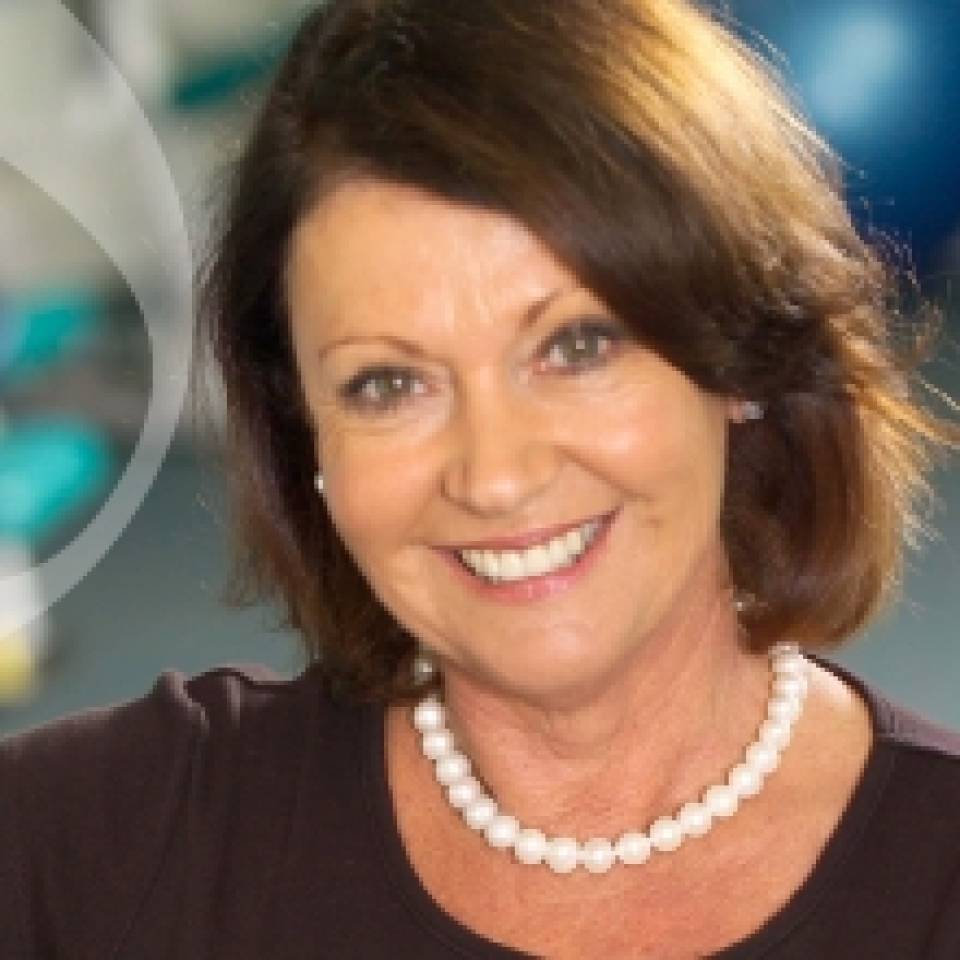