Dick Johnson is Australia's most successful Touring Car driver of the past decade and he now is a national sports personality. The colourful Queenslander is today readily identified with Ford's proud blue-and-white oval badge, but Johnson actually started his long and successful career in the rival camp, Holden. As a car racer Dick understand better than anybody the importance of a great team and what it takes to build a winning one.

Now retired from driving, Dick Johnson has no intention of stepping away from the sport that has made him a popular national sporting personality and one of the most successful racing drivers in Australian history.

The Queenslander continues to take an ongoing hands-on role with the Dick Johnson Racing team that bears his name. He offers insight and advice at the track and in the workshop that only 40 years in the sport can provide.

Highly regarded for his on-track exploits and his off-track laconic humour, Johnson is well known to all through his popular Shell Helix television commercials with the late former World Motorcycle Champion, Barry Sheene.

Dick's services to motorsport and charitable organisations were then recognised by the community at the Australia Day honours list, with the awarding of an AM (Member of the Order of Australia). 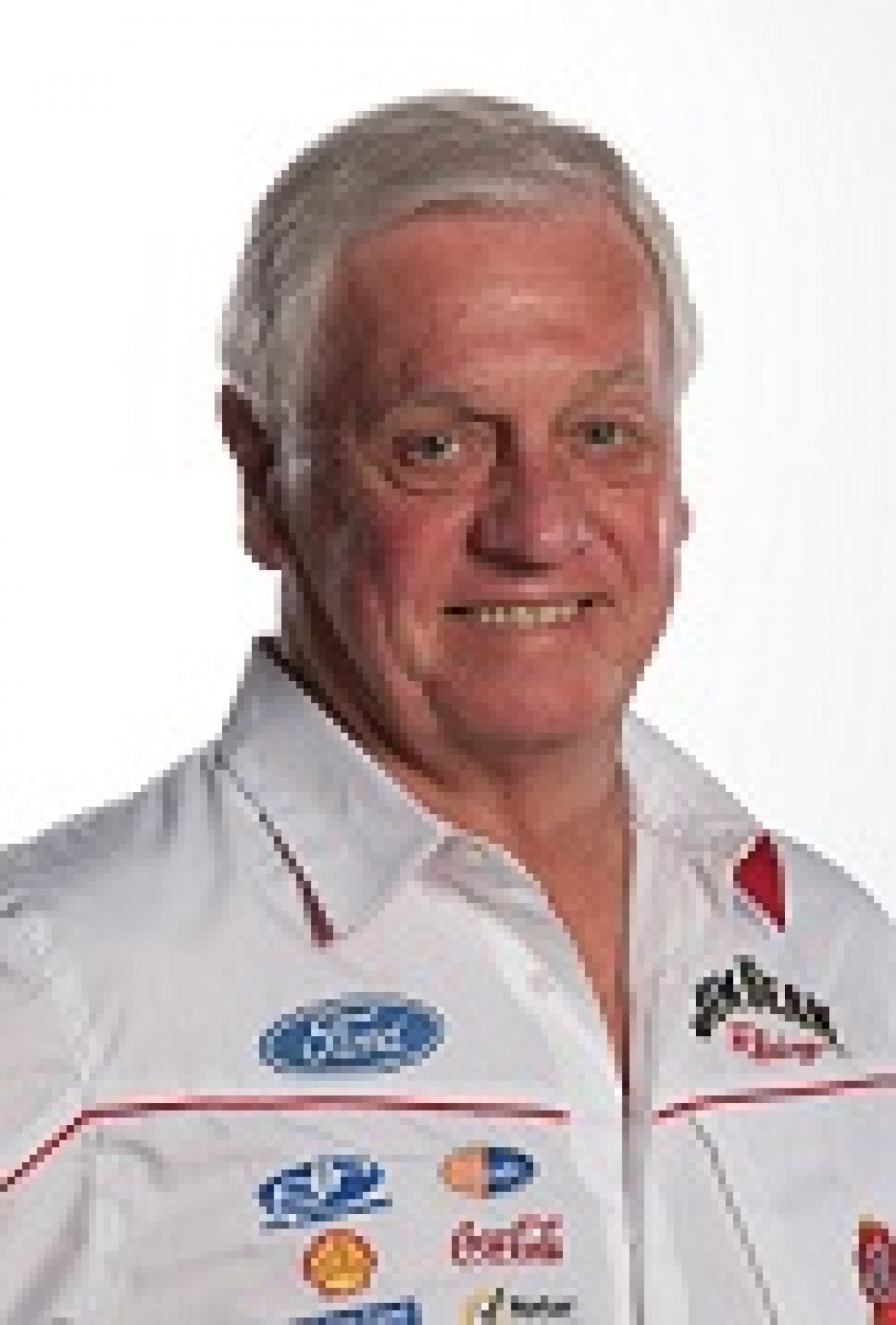