Called "a master in the art of the relationship" by Bloomberg Businessweek, Dick Parsons has been lauded for his ability to steer organizations to success "even amidst troubled times" by leveraging connections and building relationships. One of the most influential and respected executives of our time, he is the current chairman of Citigroup and the former Chairman and CEO of Time Warner, as well as a senior advisor at Providence Equity Partners, a leading private equity investment firm specializing in media, communications, and information companies.

Although he has regularly appeared on Fortune magazine's list of the "most powerful people in business," Parsons came from humble working-class beginnings. After graduating from law school, he secured a job as a legal aide for New York governor Nelson Rockefeller; he then went on to become a trusted confidant for every Republican president since Richard Nixon. George W. Bush selected Parsons to co-chair a commission on social security. Currently, having bridged the partisan divide, he is a member of President Obama's Council on Jobs and Competitiveness, an advisory panel on jobs and the economy which has been tasked with stimulating job creation.

Parson's civic and nonprofit commitments include Chairman Emeritus of The Partnership for New York City, Chairman of the Apollo Theatre Foundation and of the Jazz Foundation of America, and service on the boards of the Museum of Modern Art and the American Museum of Natural History.

Leadership in a Rapidly Changing World

Challenging Ourselves to Improve Education

Giving Back Through Philanthropy & Community Involvement 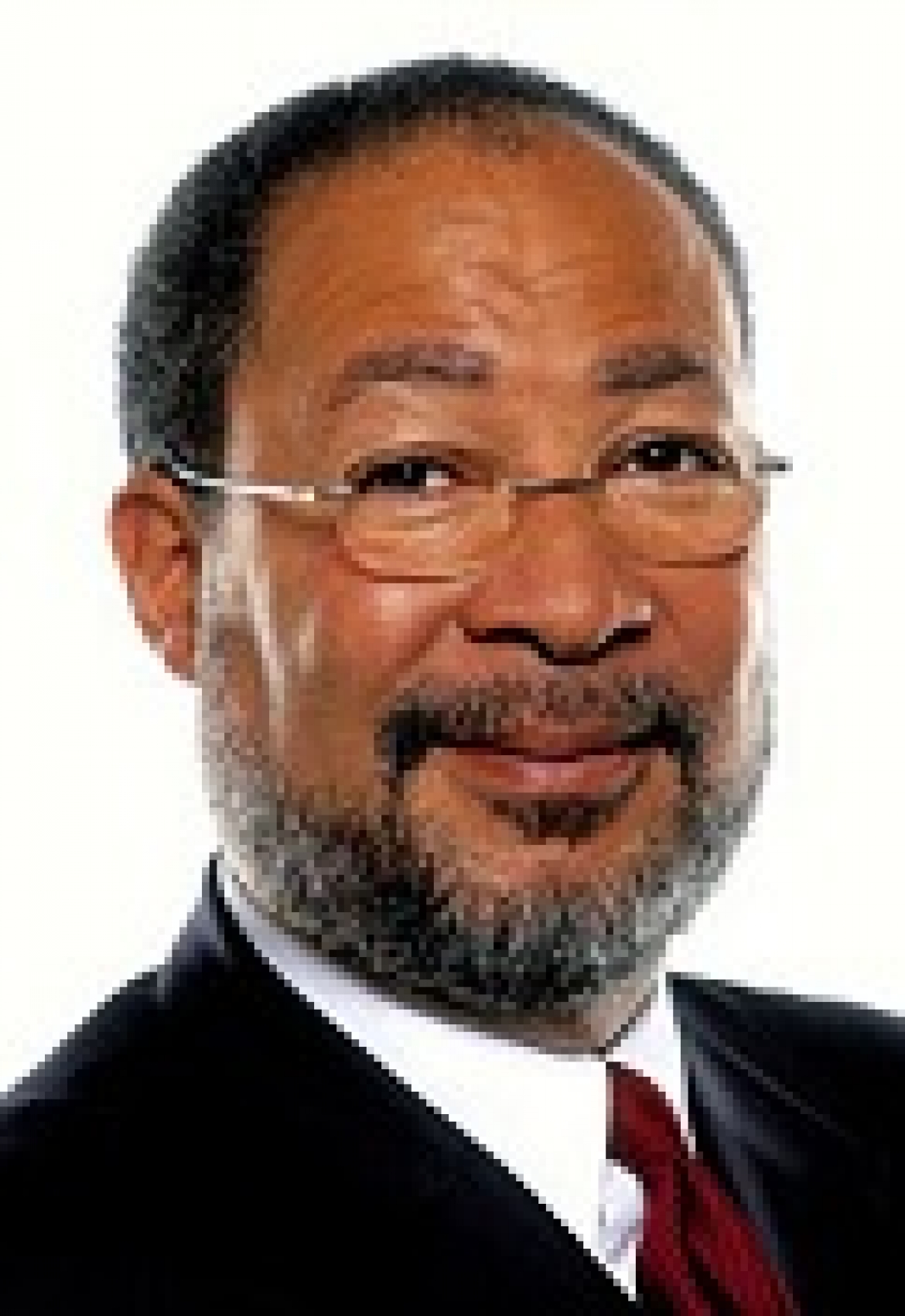