Don Elgin was raised in the NSW town of Tocumwal. Being born without the lower portion of his left leg was not a barrier for this boy who would make his first Australian team at 18 years of age.
Don went to the 1994 International Paralympic Committee World Athletic Championships in Berlin, where he won a gold medal as part of the 4x100m relay team. Following this event Don?s focus moved from the sprint events to the Pentathlon  five events: long jump, shot put, 100m, discus and 400m.
Don held a Victorian Institute of Sport Scholarship for 12 years. He competed in the Sydney 2000 Paralympic Games where he won bronze in the Pentathlon.
Don continued to train towards his ultimate goal of being number one in the world, in the below knee amputee Pentathlon.
He moved a step closer to his goal when he finished with a Silver medal at the 2002 IPC World Athletic Championships.
In 2004 Don became a triple Paralympic medalist with one silver medal in the 4x400m relay and two bronze medals one in the Pentathlon and one in the 4x100 at the Athens Paralympic Games.
After 2004 Don transferred the skills he learnt as an athlete and applied them to business,  establishing StarAmp Global.  'I really wanted to ensure that other athletes with similar challenges I faced got the support and encouragement they needed to give them their best chance of success'. Combined with Don's professional career as a motivational speaker, the business flourished and now represents several current, and future, Word and Olympic champions. With a penchant for success Don took things a step further in 2012 when he took over the role as the team manager for the Australian Paralympic Athletics Team in London.
Not one to ever shy away from a challenge, Don decided to come out of retirement and set his sights on representing Australia in the 2014 Commonwealth Games. At 38 it was always going to be a big ask, but Don is renowned for that fighting spirit and leaving it until just the last minute, Don achieved his goal and qualified for the Glasgow Commonwealth Games in 2014.  Achieving his goal of making top 8 Don continues to inspire his family, athletes and those around him to believe that anything really is possible.
Away from business Don is a proud husband & father, his three daughters and his son are his inspiration to continue to get the get the most out of life. 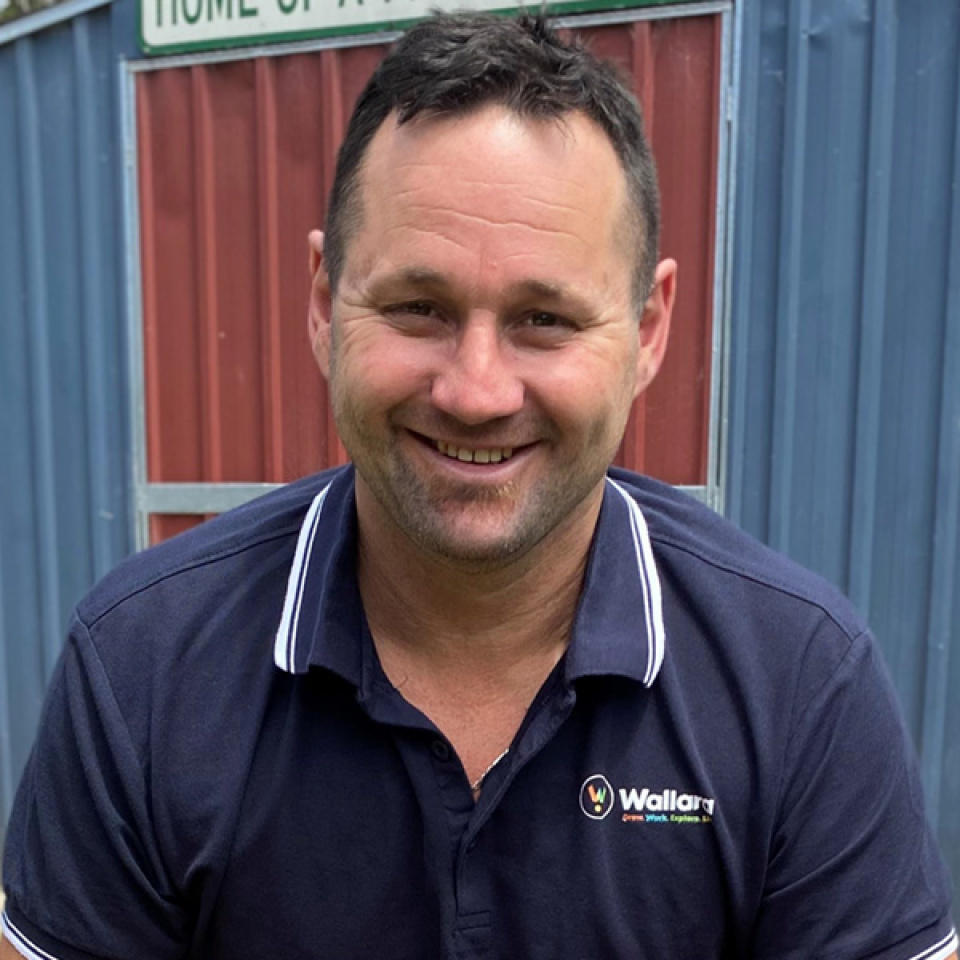