Don McIntyre celebrated his 40th birthday the day he and Margie set sail for Antarctica. Margie, a Queenslander, had only seen snow twice before she agreed to spend a year with Don in Antarctica.
The two of them became the first couple to endure the 24-hour darkness of an Antarctic winter.

The McIntyres were kept busy throughout their year of isolation: there was a weekly satellite telephone link-up with school children around the world; their journal notes had to be sent via computer to the schools; and they were completing the first scientific photographic survey of Mawson's hut in 30 years.

Don and Margie McIntyre were Olympic Torchbearers and Australia Day Ambassadors, and were awarded the Australian Geographic Society's prestigious "Adventurers of the Year" gold medallion in 1996.

The McIntyre's recently purchased a 37 metre, 600 tonne ice breaker, which will be used for exploration, discovery and adventure in Australasian and Antarctic waters.

The ship has been named Sir Hubert Wilkins in honour of one of Australia's most remarkable but least-known heroes. Sir Hubert died in 1958 but during his life, made more than 30 expeditions to polar regions by land, air and sea, including an under-ice expedition in an old submarine that he purchased from the US Navy.

The Sir Hubert Wilkins is to be used for research in Antarctica, and will be providing assistance to scientists worth hundreds of thousands of dollars, as well as collecting data and undertaking scientific research. Their current project is to search for the South Magnetic Pole, which has still not been precisely located.

The story of their adventure is fascinating and inspiring. 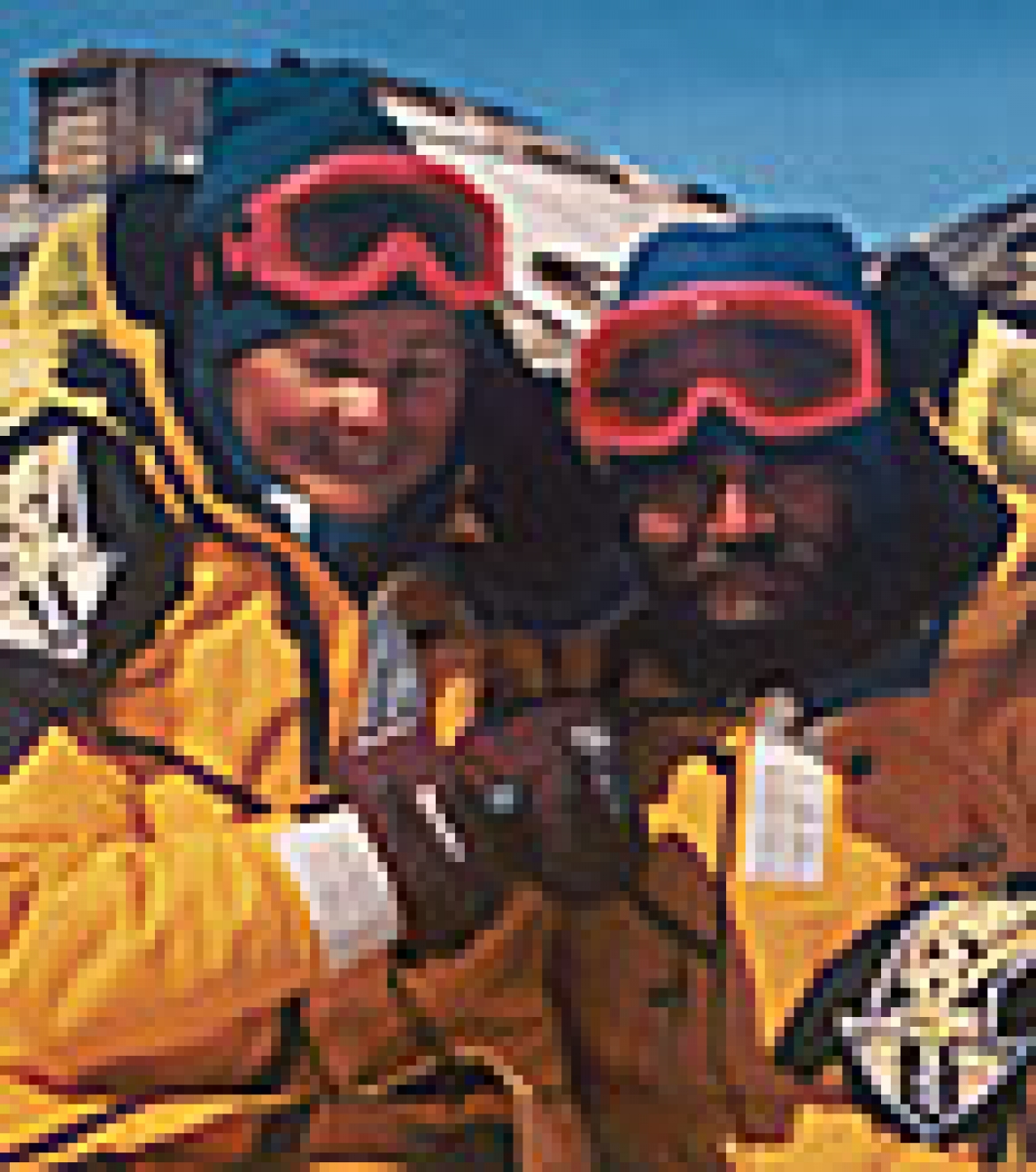