Don Meij has been in the pizza business for over 17 years. Starting as a delivery driver for Silvio's Pizza while studying to be a High School Teacher, he fell in love with the pizza industry and took up a Store Managers Position in 1989.
After a string of awards he was awarded 1989 Silvio's Manager of the year. From here at only 19 years of age he was promoted to an Area Manager. For the next 6 years Don was promoted through every Operations Position in the Company as Silvio's grew into a National chain. Some of these roles included, State Operations Manager and Director of National Operations.

In 1993 when Silvio's became associated with Domino's in Australia, Don was promoted to General Manager and head of Domino's Australia, which was based solely in Sydney. During this time Don travelled extensively throughout the U.S. and became impassioned with the Domino's dream of owning and operating your own franchises.

After a major participation in the change over of the Silvio's Pizza brand to Domino's Pizza, Don along with his wife Esme decided to purchase a Domino's Franchise in the Suburb of Caboolture in January 1996. From the first week Caboolture became the biggest store in Australia. Over the next five years Don and Esme grew to operate 17 stores with annual sales in excess of $17million.

For Don's success in managing Caboolture he was awarded 1996 International Manager of the Year. During Don and Esme's time as Franchisees they were Australia's largest, most awarded and most profitable franchisees. They were also recognised to be in the top 1% of Franchisees in the World for Domino's.

In April 2001, Don and Esme merged their stores into the Master Franchise of Australia, and along with Grant and Sandy Bourke (successful 8 store Franchisee's from Newcastle), purchased 11.5% each of the Domino's Pizza Australia, now with 234 stores Nationally.

During the first 17 months of the merger Don fulfilled the role as head of the 56 corporate stores, in the Role of Director of Corporate Operations.

In August 2002, with corporate stores achieving best practice in areas of AWUS, Profits, SVR's and other operational key areas, the partners agreed that Don would take over the role as Chief Operating Officer (COO), heading up the combined Franchise and Corporate Operations.

In November 2002, Don was promoted to CEO/Managing Director.

Since Don has become an owner in the Master Franchise and CEO/COO, Domino's Pizza Australia & New Zealand has lifted EBITDA by 500%, Nett Profit by 800%, average weekly sales have doubled, and the system has grown from 174 stores to 284 stores. Franchisee's average store EBITDA has increased from an average of 10.8% to 14.9%, on an average weekly turnover that has also increased 20% during this time (so the quantum of dollars is significantly greater per Franchisee).

Some of Don's speking topics include 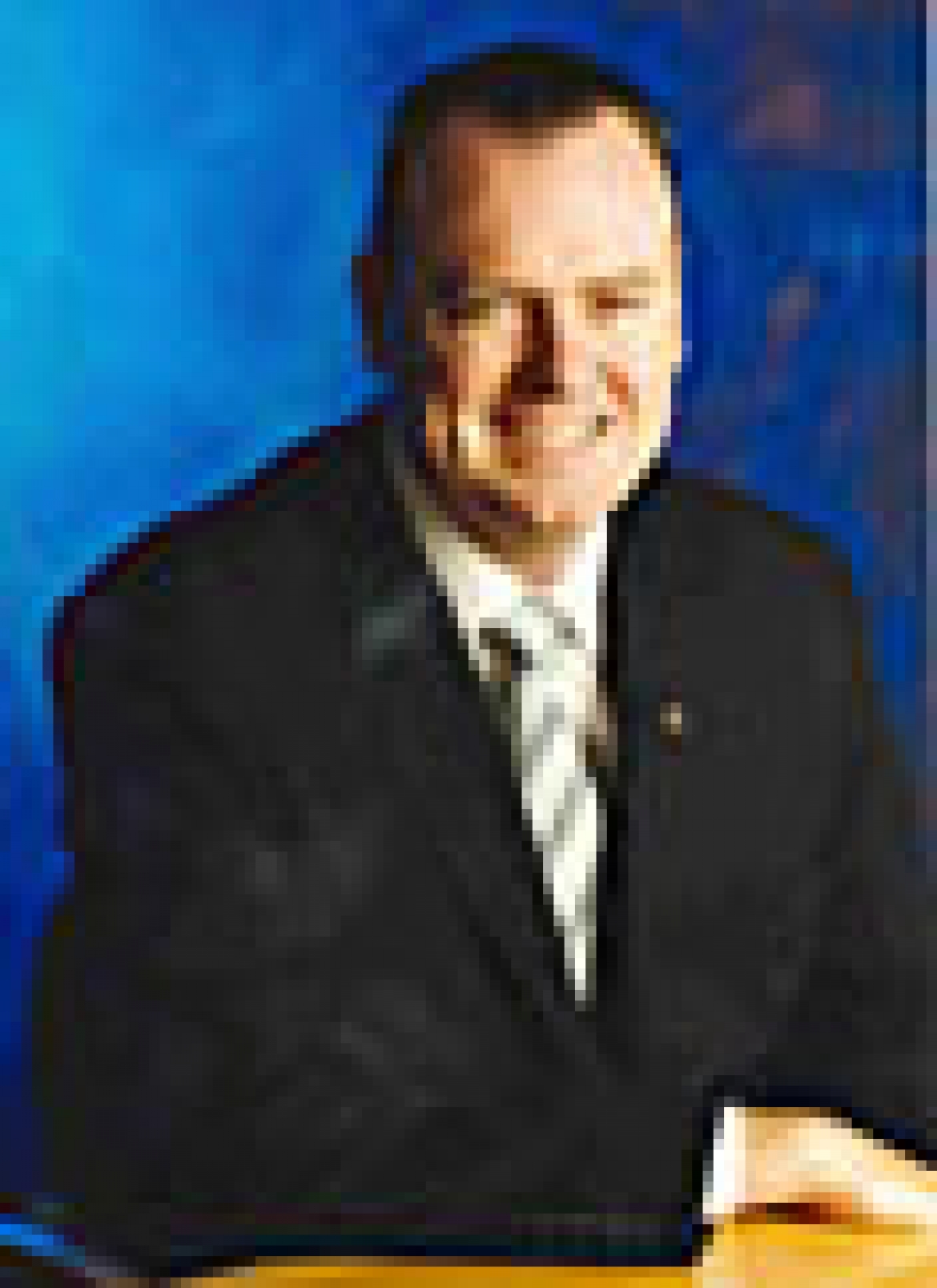