Comedian, MC, Corporate Speaker, and Presentation Tutor
COMEDIAN
Don's gentle and absurd style of comedy works in a variety of situations: from
country football clubs to corporate functions. He sometimes begins by explaining that,
being a Clown Doctor, he's used to working with young children, so he'd feel
more comfortable if half the audience could sit on the floor and dribble, and the rest
could wet themselves. He uses absurd observations and questions, such as why so
many big men live on small islands, why the word phonetic isn't spelt the way it
sounds, and why Feng Shui books don't have instructions on which part of the house
to put them. Armed with a guitar or ukelele, he sings songs he's written and songs
he's changed, such as That's Amore (the very silly version), Man Boobies, and
Rhyming Cutlets. He also tells stories about his life, his weird neighbours, the
corporate career he never had, and his travels. (Once, while hitch-hiking with a friend,
he was picked up by a driver who drove into a brick wall. After realising no one was
dead or injured, the driver turned around and said "Sorry boys, this is far as I'm
going") Says Don, "Life is full of bizarre contradictions, and sometimes we just don't
have time to stop and record them, so in a way I suppose that's my job."

STAND UP FOR EAST TIMOR - A benefit comedy night for East Timor at the Regal Theatre starring Rove Mc Manus (organised by Don).

WA COMEDY CONVOY - A comedy touring show with Novak 'N Goode, John How Odd, and Ian From The Hills, most recently in Bunbury.

GRIFFIN COAL DINNER - A comedy dinner party held in May 2004 at a winery in Collie WA.

TEN DAYS ON THE ISLAND FESTIVAL - A series of performances in Hobart in April 2003 for the Festival Of The Oyster.


Some of Don's favourite lines:

I'm so good in bed I don't need a partner

My sister bought me a cookbook but it's no use to me because every recipe starts
with: "Take a clean saucepan."

If there's such a thing as raw sewage does that mean that somewhere... somebody's
cooking it?
MC
Don has been Master of Ceremonies for a wide variety of occasions. He has compered
concerts, including the 2003 Music Festival in Broome, Denmark Festival Of
Voice 2003 and 2004, and many comedy nights for visiting comics: Elliot Goblet,
Pommy Johnson and Rove Mc Manus to name a few. His knowledge and experience
of the role of MC have led to being elected president of Laugh Resort, Australia's
only Incorporated Association of stand up comics. The Laugh Resort room has been
running in Perth non-stop since 1992. When hoteliers and corporate organisers want
to know about putting on a night of entertainment or a charity show, they often seek
Don's advice, and employ him as an MC.


CORPORATE SPEAKER
In 1991 Don did his first "hoax" speech at a Telstra National sales conference - as an
Optus rep! And they fell for it! That is of course until Don's character went overboard
and was thrown out by several "plants" in the front row. (much to the mirth and
surprise of the audience). Since then he has done a wide range of special talks for
companies and organizations, including schools, government departments, industry
associations and community groups. These days his specialty is being himself -
just being there and talking about life and how it relates to the client's particular
needs. Says Don, "While entertaining is the primary motive, I find these days people
want to hear real 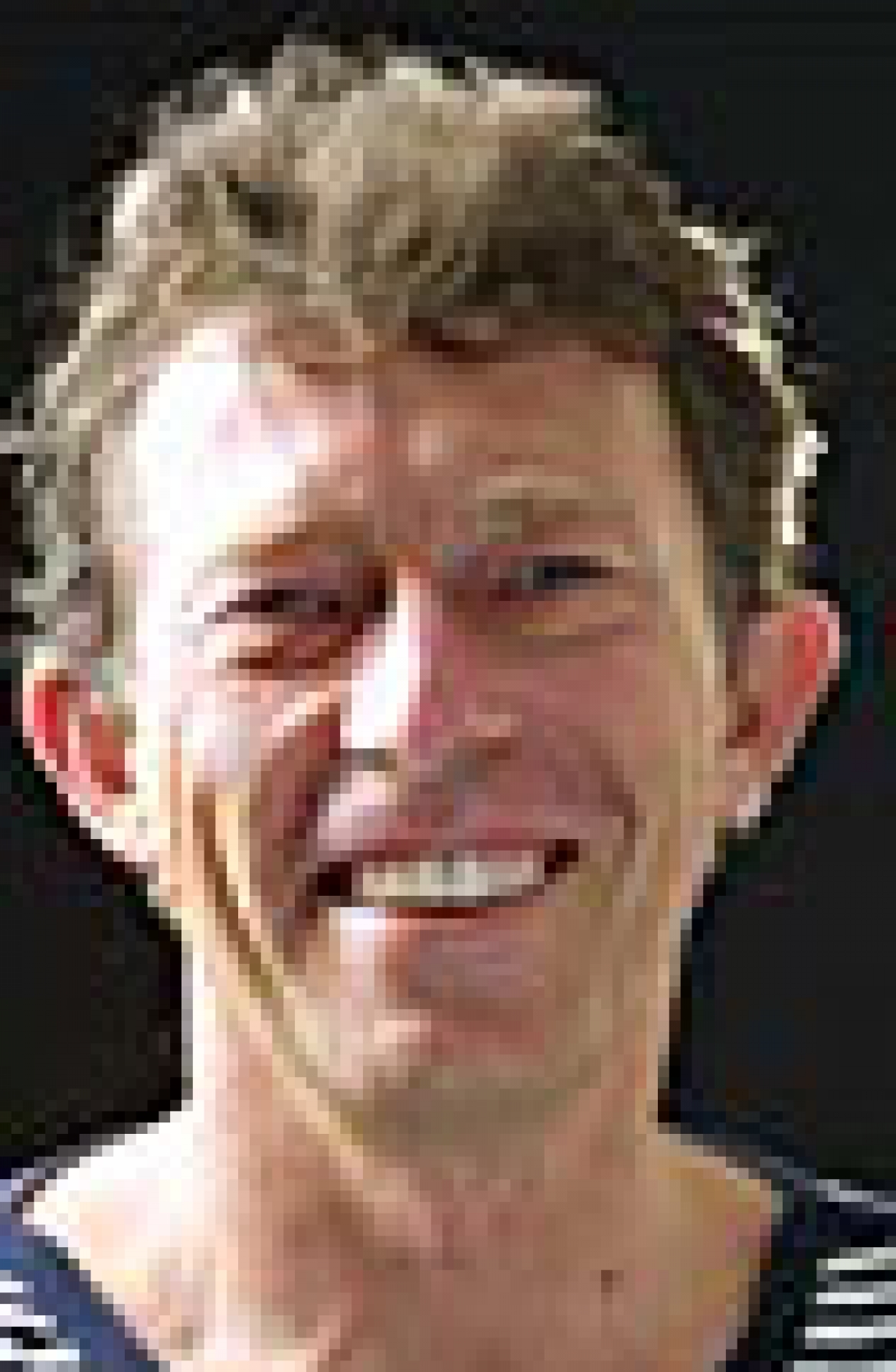