Renowned internationally as the greatest swimming coach in the world, Don Talbot led Australian swimming to new heights.
Steering Australia to major successes at Olympic, World Championships and Commonwealth Games, Don's proudest moment came when Australia was crowned number one at the 2001 World Championships in Japan.

Never before had Australia come out on top since the beginning of the championship in 1973, and not since the 1956 Melbourne Olympics had they beat the Americans in the pool.

At the 2000 Sydney Olympic Games, Australia and the world witnessed the results of over a
decade of Don's coaching and belief in Australian athletes.

Producing its best performance since the 1972 Munich Olympics, Australia finished second to the US with five gold, nine silver and four bronze.

A compelling speaker, Don's philosophy of "doing the best you can, going to the bottom of the barrel and finding everything you've got" is the basis of his presentations.

Tailored to client's needs, Don addresses specific issues and problems in order to help companies and individuals achieve the results they want. 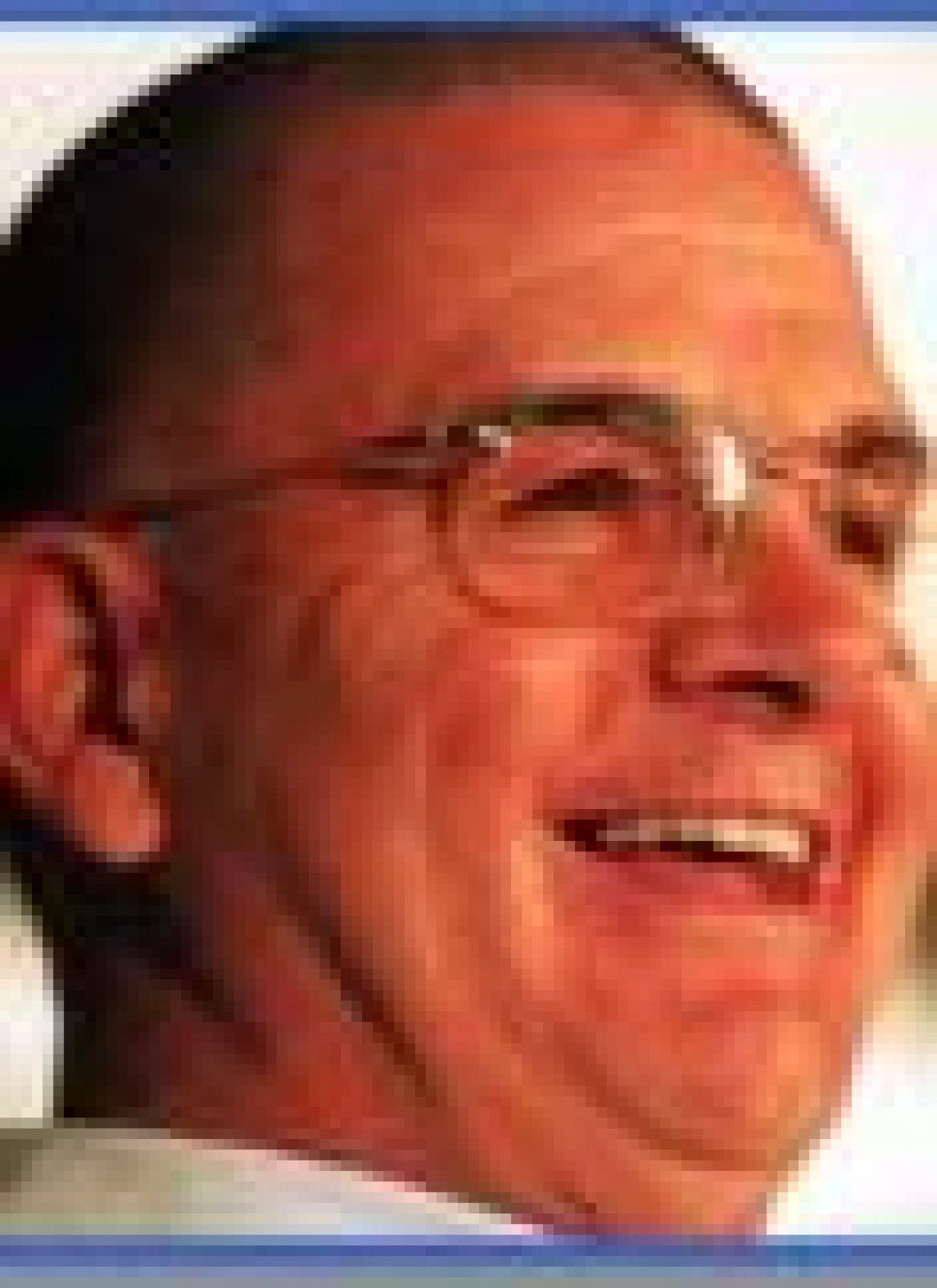