Don Tapscott is one of the world's leading authorities on innovation, media and the economic and social impact of technology.

Don has given more than 400 keynote speeches and presentations over the past five years. His clients include top executives of many of the world's largest corporations and government leaders from many countries. Don was named one of the 50 most influential living management thinkers in the world by Thinkers50, and over the last two decades has appeared on many such lists.  He was also a runner up as the World's Leading Thinker on Globalization, and Macrowikinomics was runner up for The Best Business Book of the Last Two Years.

Don has authored or co-authored 14 widely read books about information technology in business and society. His most recent book, Macrowikinomics: New Solutions for a Connected Planet, co-authored by Anthony D. Williams, Macrowikinomics is the follow-up to Wikinomics: How Mass Collaboration Changes Everything, also co-authored by Anthony D. Williams. Wikinomics was an international bestseller, #1 on the management book charts, and on The New York Times and Businessweek bestseller lists. Translated into 20 languages, Wikinomics was a finalist for the prestigious Financial Times/Goldman Sachs Best Business Book award and was chosen as one of the best books of the year by a number of publications, including The Economist.

Don's other well-known books include: Paradigm Shift; The Digital Economy; Growing Up Digital; Digital Capital; The Naked Corporation; and Grown Up Digital.

As an entrepreneur Don has established a number of successful companies and has served on several boards, most recently Celestica where he was a member of the finance,
compensation and corporate governance committees for over a dozen years. His two decade old research on transparency has led him to be deeply engaged in the issues of
corporate governance.

Don is a frequent writer for the Huffington Post, The Wall Street Journal, The New York Times, Forbes, Business 2.0, The Financial Times, USA Today, The Guardian and
BusinessWeek, and has been interviewed and quoted widely in the broadcast media including CNN, CNBC, NBC, CBS, NPR, Fox News and the BBC.

Don is an Adjunct Professor of Management at the Joseph L. Rotman School of Management, University of Toronto and a Martin Prosperity Institute Fellow. He holds a
B.Sc. in Psychology and Statistics, an M.Ed. specializing in Research Methodology, and three Doctor of Laws (Hon) granted from the University of Alberta, Trent University and McMaster University. He is involved extensively in the transformation of education, working with universities, school boards and Educational Secretaries and
Ministers around the world. He also works with government leaders around the world to reinvent government for the digital era and strengthen democratic institutions. He is a
member of the World Economic Forum, having served on several of the Forum's Global Agenda Councils and has attended Davos for a dozen years.

Deeply committed to the issue of mental health, Mr. Tapscott is a former member of the Board of Trustees of the Clarke Institute of Psychiatry and was Chair of the Centered on Hope Campaign for the Center for Addiction and Mental Health Foundation. He is a founding member and a member of the committee of Advisors of the Business & Economic Roundtable on Addiction & Mental Health. He and his wife, Ana P. Lopes, are the benefactors of the Tapscott Chair in Schizophrenia Studies at the University of Toronto. 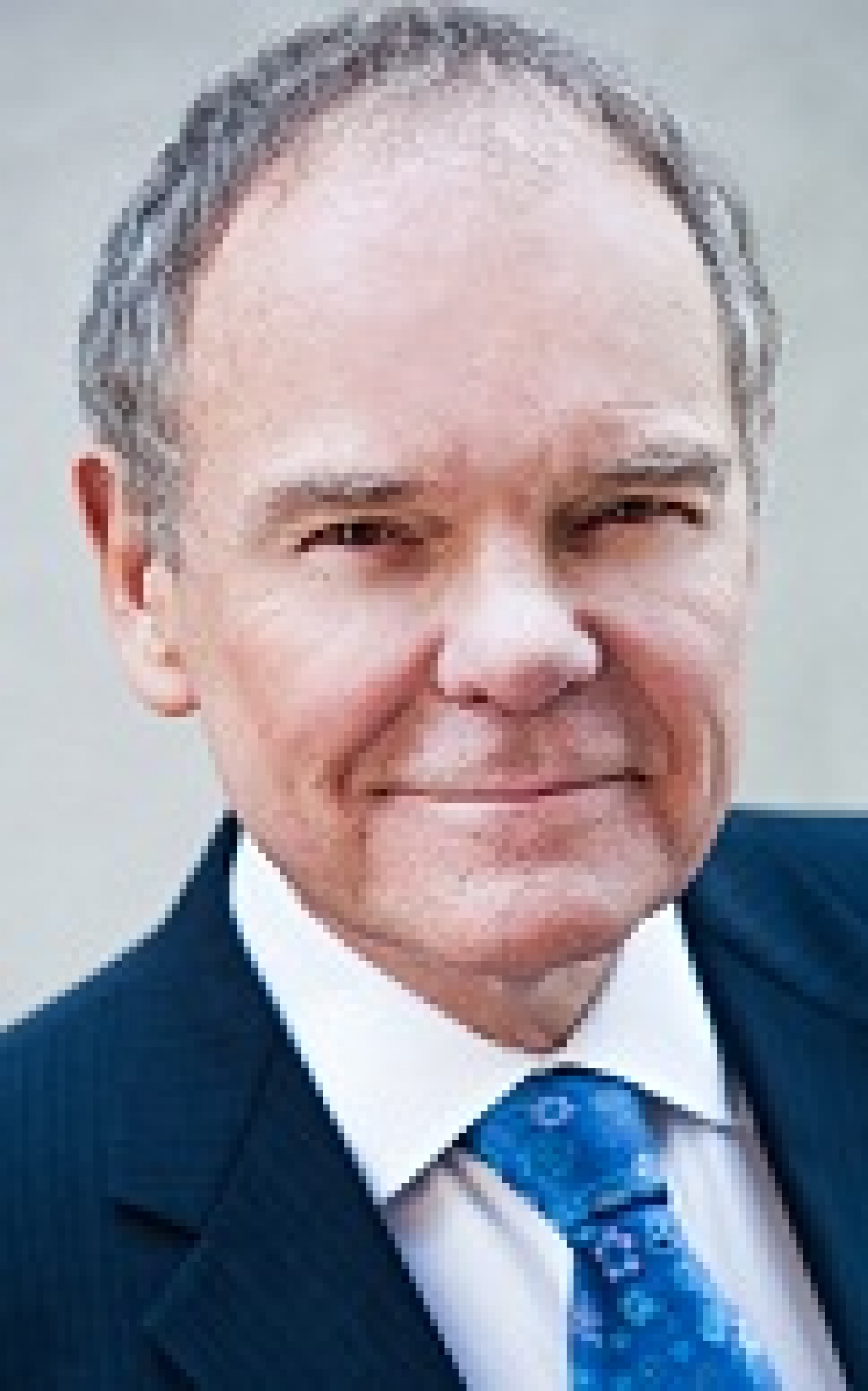