Donald Cant hails from Canada, where he studied Opera Performance at the University of British Columbia. He was a soloist with many Canadian Opera Companies and Symphonies. He performed extensively with Canadian Broadcasting and was a frequent recitalist. Before leaving Canada to study in England in such musicals as Canterbury Tales, Oliver, and four different productions of Oklahoma.
Since arriving in Australia, Donald has had an extremely diverse career. He made his Australian debut with the Victoria State Opera as Orlofsky in Die Hedermaus and subsequently has performed many roles with that Company. He has also performed with the Western Australia Opera and the Queensland Light Opera.

In 1983 Donald became a soloist with the Australian Army and this afforded him the opportunity to develop his popular music skills. Now, for his concert work and musical theatre performances, Donald is becoming one of the most sought after performers in Australia.

Donald's festival work includes three opening night concerts in Sydney and in Melbourne; he has performed the celebrant in the Bernstein Mass, a Gershwin Concert with Jill Perryman and a Sondheim Concert with Rhonda Burchmore.

Donald has received two best actor awards for his leading roles in the Australian premier of 'Sweeny Todd' and 'The Fantasticks' and a best actor in an Opera nomination for the lead role in the Australian Premier of Phillip Glass's 'Fall of the House of Usher'. Donald has worked extensively with the Melbourne and Adelaide Symphonies under maestro Tommy Tycho. He also performs regularly on television including three performances on Channel 9 Carols.

Donald released his first commercial recording entitled simply 'Donald Cant'. Donald has been performing in concert series with Marina Prior, Maree Johnson and Danielle Everett, throughout Australia to sold out houses.

He also joined the original Australian cast of Phantom of the Opera in the role of Le Fevre and was also the principal understudy for The Phantom as well as performing numerous other roles. Donald performs the title role of The Phantom on a regular basis and he considers it the role of a lifetime. He also is grateful to the Cameron Mackintosh Organisation for allowing his outside work.

Outside of Donald's commitments with the Phantom of the Opera, he has been performing alongside Julie Anthony, Debra Byrne, Marina Prior, Karen Knowles and Amelia Farrugia, in Concerts and numerous Corporate events Nationally.

1999 saw Donald selected as the Star performer on the Australian sector of the Inaugural world cruise of the most luxurious passenger liner in the world The Crystal Symphony. 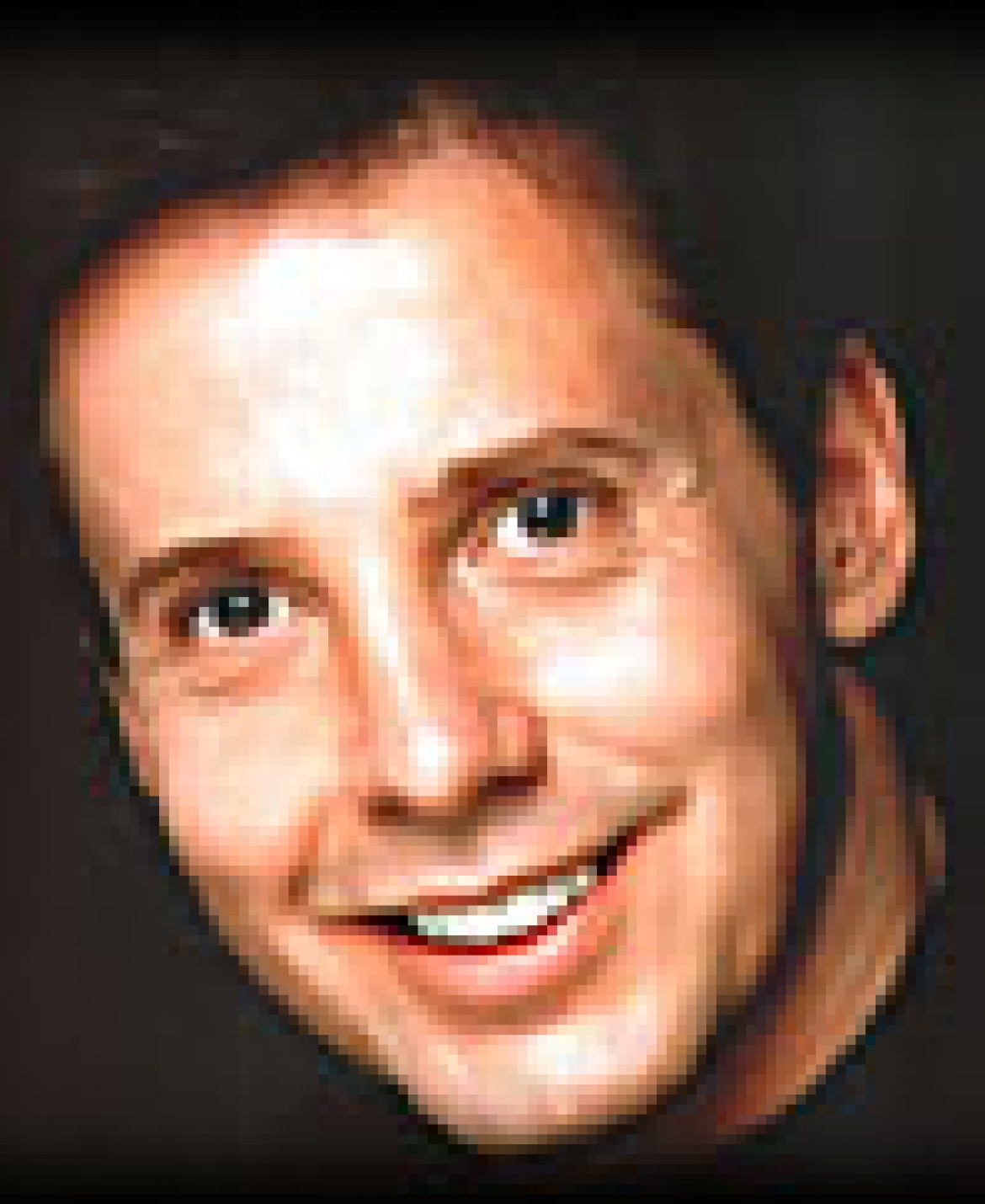