Chances are, if you own a wooden spoon and an apron, you'll have cooked a Donna Hay recipe. You might be one of the 2.25 million people globally who own one of her cookbooks. You could be one of the millions of people worldwide who read one of the Sunday newspapers in which Donna's weekly column appears. Or perhaps you're counted amongst the 97,000 people who buy the bi-monthly donna hay magazine.

A home economics diploma at the local technical college may not sound like the obvious starting point for international success, but for Donna, mastering the skills needed for domestic cooking has allowed her to create a brand that is accessible to anyone who has a kitchen.

Donna's first job post-TAFE was in the test kitchens of the Australian Women's Weekly. She began to not only develop recipes but to style them, too. Distracted by the plethora of extras : candles, glasses, flowers, sauce boats, fancy folded napkins that went into photographing a dish, Donna started to pare down the props and let the food be the hero. By the time Donna had become the food editor of marie claire magazine her style was set: fresh, modern food on white plates, with simple backgrounds that has captured the imagination of cooks worldwide and set a new benchmark for modern food styling and publishing.

Eight phenomenally successful cookbooks later (including off the shelf and modern classics books 1&2, Donna Hay has a swag of prestigious international food awards. Her latest book, the instant cook, is already a bestseller, and donna hay magazine continues to inspire cooks of all levels of experience with each new seasonal addition of simple but special recipe and entertaining ideas. 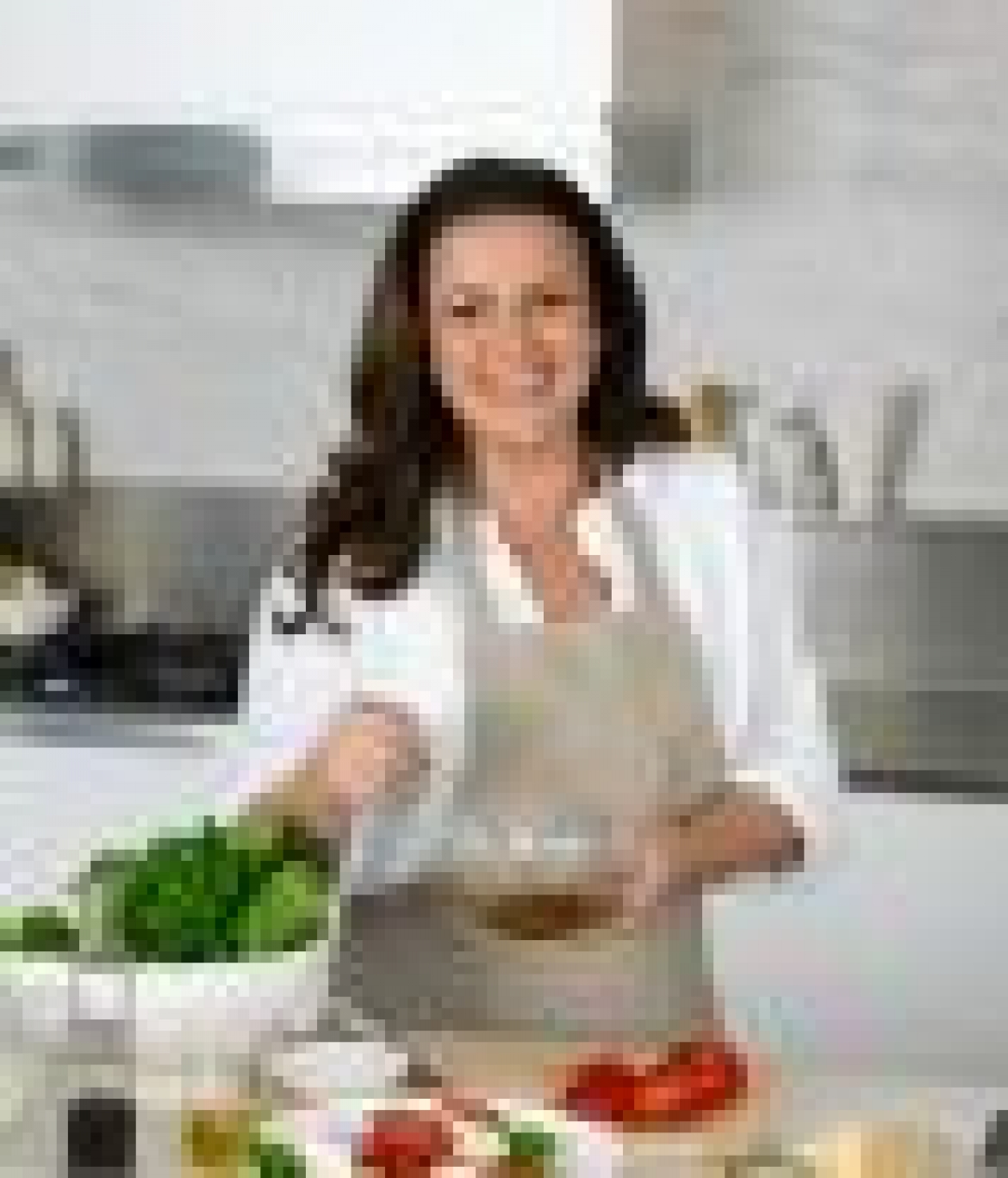