$10,000-$15,000
Australia - SA
MORE SPEAKERS LIKE THIS
Email
Print
SHARE
Dorinda Hafner has had a head-spinning career in the arts, television and the food business for over 25 years. With 5 books, (2 international bestsellers), 5 Television food-anthropology series shown in over 39 countries under her belt, you'd be forgiven for thinking that this human dynamo might want to slow down! Not so! Dorinda believes she is just getting started - finding her 6th gear, and she will continue to sashay into your living rooms and into your hearts for many years to come.
Dorinda emigrated to South Australia from Britain 25 years ago with her husband and 2 small children. She has called Adelaide home ever since and is typically passionate about Australia as she is with her work and just about everything!

She was Born in Ghana, West Africa and blends her heritage with being a "modern - Australian girl" and a true child of the universe. (Earth cannot hold her!) Dorinda is a kaleidoscope of colour and vibrancy and she "infects" everyone who watches or meets her with enormous enthusiasm and reminds them that life is here to be lived!

With 2 degrees under her belt, and an earlier life as a dispensing optician and registered nurse, Dorinda quickly became a well-known face in theatre and film productions, and simultaneously built a hugely successful catering business. It was only a matter of time before the television industry would snap Gallery Home this amazing woman with such a wealth of knowledge of food and cultures. They knew that her passion for life would be hugely successful at bursting out of our TV screens to bring us intelligent and entertaining food journeys around the world. These are the "Taste of" series that continue to screen somewhere around the world every day.

Her series' and companion books: A Taste of Britain; A Taste of the Caribbean, A Taste of Africa, and The United Tastes of America. Dorinda's 5th book "I Was Never Here And This Never Happened" is filled with stories from her remarkable life narrated with warmth, humour and honesty and exemplifies her as a consumate storyteller. Once you start reading, it's hard to put down....


Dorinda is also a very popular public speaker, traveling extensively throughout Australia, the U.S. and U.K. She remains in demand for television and radio appearances.

In addition to new books and TV series' that are planned, she has designed a range of clothing for lusciously large women.

Dorinda has also teamed with a range of talented Australian musicians to produce a music CD that reflects the joy she finds in life. 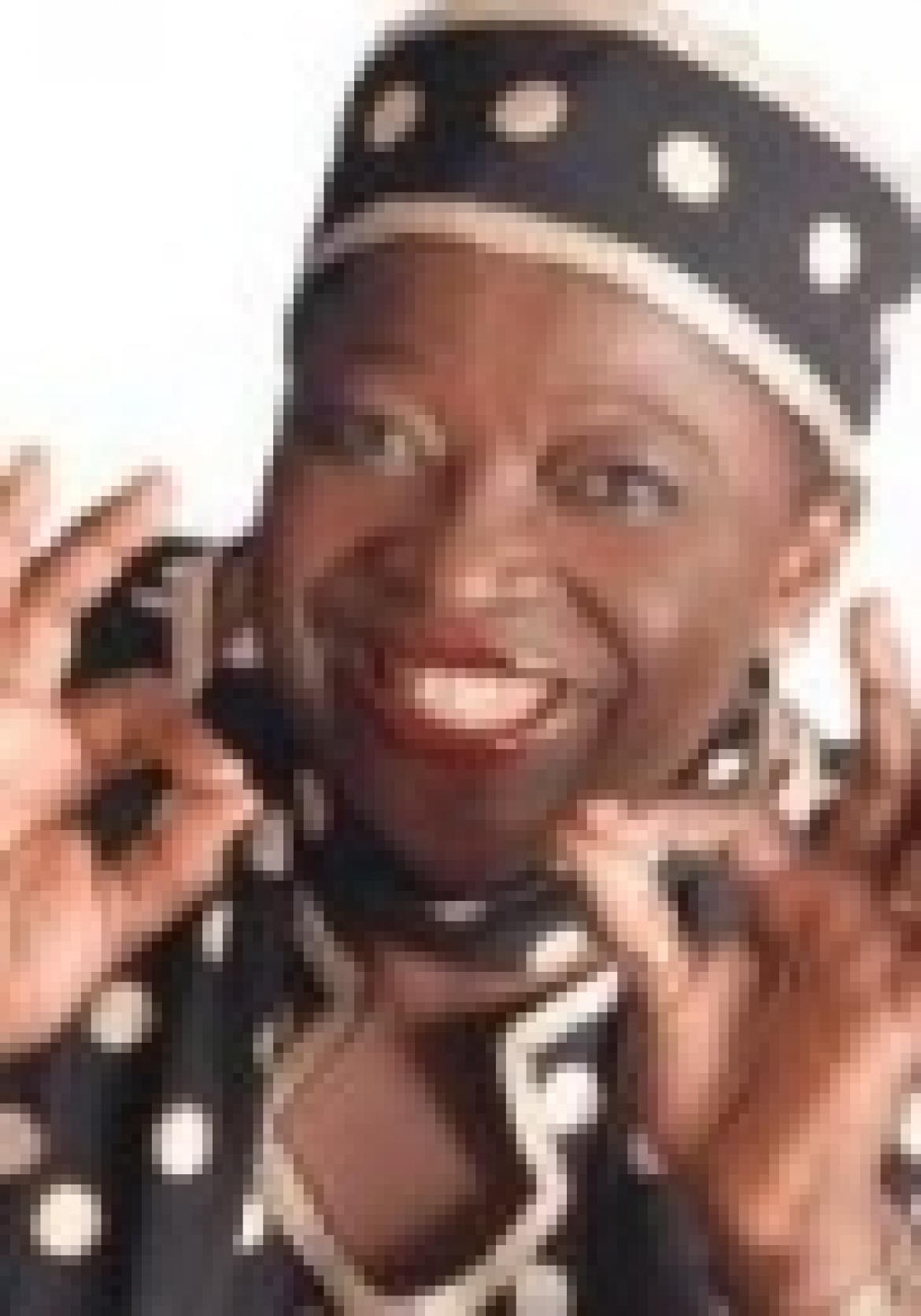