Douglas N. Daft was elected chairman, Board of Directors, and chief executive officer of The Coca-Cola Company on February 17, 2000. Mr. Daft is the 11th chairman of the Board in the history of the Company.

Mr. Daft joined the Company in 1969 as planning officer in the Sydney, Australia office. He held positions of increasing responsibilities throughout Asia and in 1982 was named vice president of Coca-Cola Far East Ltd.

Mr. Daft was elected president and chief operating officer of The Coca-Cola Company in December 1999.

He serves on the boards of SunTrust Banks, the Boys & Girls Clubs of America, Catalyst, the CERGE-EI Foundation (Center for Economic Research and Graduate Education - Economics Institute) in the Czech Republic, the Lauder Institute for Management and International Studies at the University of Pennsylvania, the Prince of Wales International Business Leaders Forum, the Grocery Manufacturers of America, the British-American Chamber of Commerce, the G100, the Woodruff Arts Center, the Commerce Club, and the McGraw-Hill Companies. Mr. Daft is a trustee of Emory University, the American Assembly, and the Center for Strategic & International Studies. He is also a member of The Trilateral Commission, The Business Council, and The Business Roundtable. 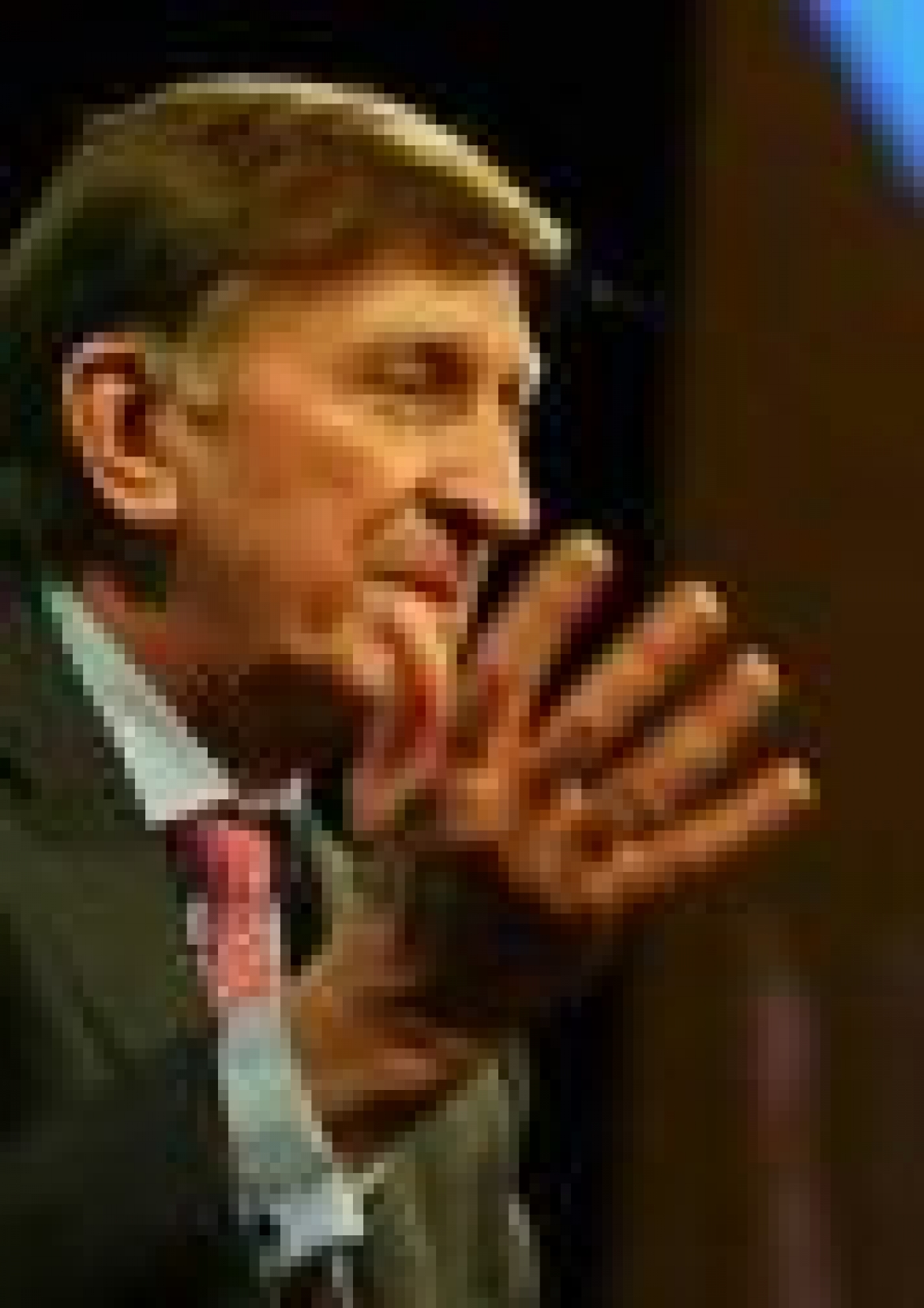