Doug Walters' popularity as one of Australia's cricketing legends has continued long after his retirement from his first-class cricket career.
He first earned his place in the Australian Test side against England at Brisbane in the 1965-66 season. He scored 155, coming to the wicket with Australia 4-125. At 19 years 357 days he was the third-youngest Australian to score a Test century.

Today Doug is still very much involved in cricket. He participates in many social and charity matches and conducts coaching clinics for youngsters. He writes media articles and does some match commentary.

Doug is a modest man, with an interesting story to tell - even to the non-cricketer. 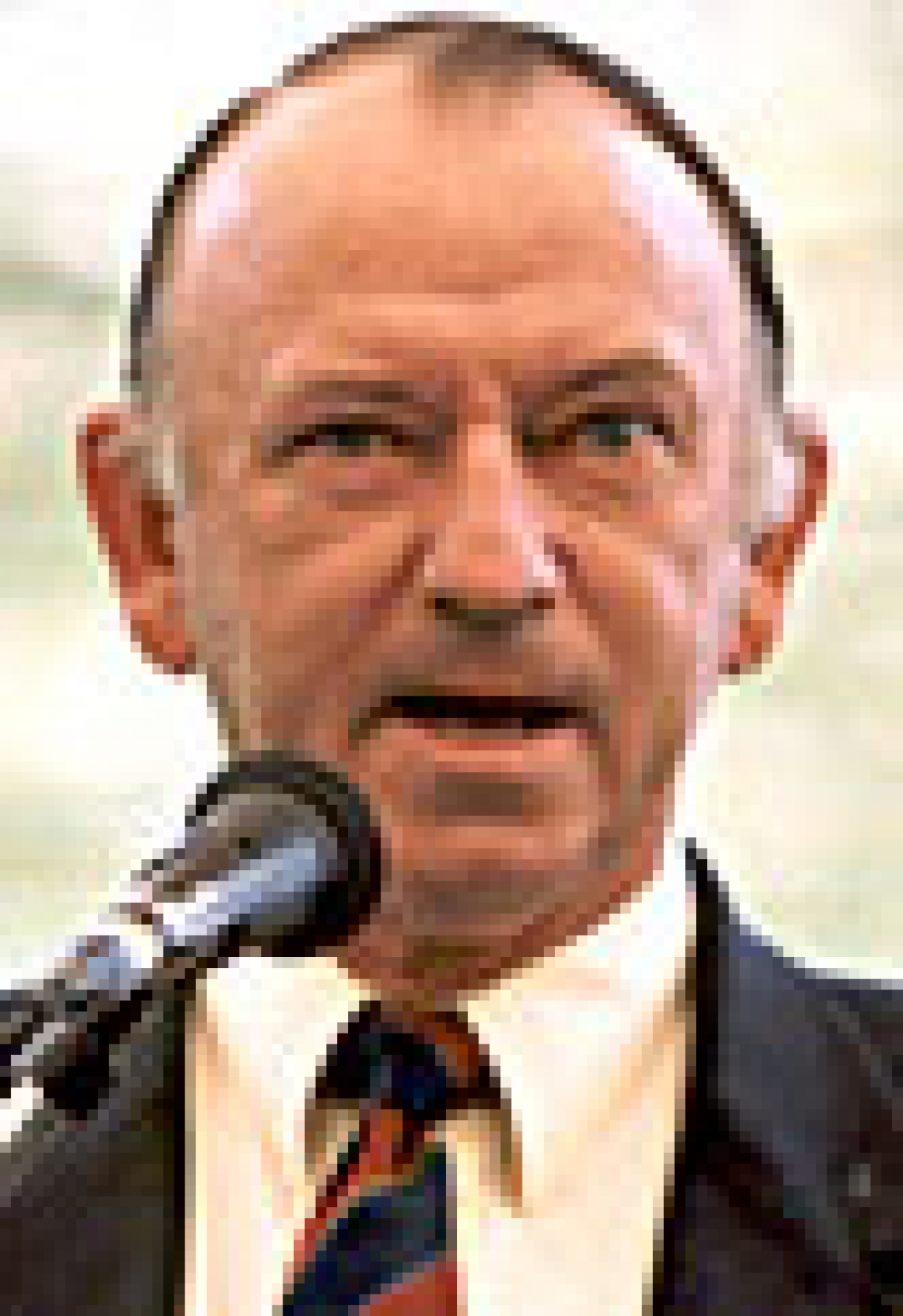