Drew Ginn is an Olympic Rower with three gold medals behind him despite suffering intense back problems that at one stage forced him to step back from training and competition for two years. Through incredible determination, Drew underwent an intense program of rehabilitation to return to - and succeed in - the sport he is most passionate about. Furthermore, during his period of recovery, he took up cycling and claimed an international gold in that event as well.

A talented keynote speaker and facilitator, Drew works with audiences to develop leadership, goal setting, teamwork and motivation. His personal stories of building and rebuilding his sports career, and competing at an elite level, are both inspirational and spellbinding for audiences of all ages.

At the Atlanta Olympics the Oarsome Foursome rowed its way into Australian sporting history and Drew realised his childhood dream of becoming an Olympian and Gold medalist.

The Sydney Olympics proved to be one of Drew's greatest challenges. Drew and his rowing partner, James Tomkins, had planned to row the straight pair when Drew developed a career threatening back injury and was forced to withdraw from the boat.

Heading to Athens keen to atone for his Sydney disappointment, Drew combined brilliantly with Tomkins in the pairs to win his second Olympic Gold in a race described by former Oarsome Foursome teammate Nick Green as 'perfect'. Drew carved a place among Australia's great Olympians by winning his third Gold at the Beijing games. It was an amazing feat to win his third gold but more amazing that he was in the boat at the start line in the first place. Due to a debilitating back injury Drew could barley walk in the lead up to the games, let alone row.

Back in Melbourne following another surgery on his back Drew took up cycling to keep fit. In the process he claimed Gold in the Oceania Cycling Championships - incredible.

Drew is now a proud family man who divides his time between his bike shops and motivational corporate speaking and seminars. Now carrying the distinction of being a triple Olympic Gold medalist, Drew Ginn has carved a place among Australia's great Olympians.

We wish to highly recommend Drew Ginn and his program to any organisation that is searching for a competitive edge in the running of their business. We have utilised Drew's services over the past 2 years to assist us in clarifying our group objectives and to ensure individual congruency within the department. Drew's understanding of people, his knowledge of leadership and his personable manner ensure the respect of his audience. He is a natural facilitator who is able to keep people involved. He possesses an innate ability to read the mood of the group and make any necessary adjustments to the program so as to get the most out of the group. Following Drew's work with our football department, each member walked away with individual action plans and a much clearer vision of how we can achieve our goals. We would have no hesitation in endorsing Drew Ginn and his program to any company that is searching to improve its people management systems.
- Football Operations Manager, Essendon Football Club

Drew Ginn is one of our favourite speakers. He is eloquent and energetic, and always provides great content in addition to an inspirational message. A great Australian, I would have no hesitation recommending him as a speaker for any event.
- National Conference Co-ordinator, Halogen Foundation

Drew Ginn was very well received by my executive management team at a recent CommSec Leadership Offsite. He is a natural presenter, one of the best motivational speakers in the sporting arena. His triumph over physical odds to win three Olympic gold medals is truly inspiring. Drew offers practical insights into leadership, teamwork and success. He shares poignant personal stories that are applicable to the challenges and objectives we all face, day to day in our working life. I would recommend Drew Ginn to anyone looking for a way to challenge and motivate their staff to get the best out of themselves and their business.
- Managing Director, Commsec, Commonwealth Bank Australia

Drew, thanks again for attending our function last night and for the fantastic presentation you gave. You not only captured the mood of the meeting and those present but made us laugh, inspired us and entertained. Absolutely first class, well done.
- Group General Manager Sales & Marketing, Stellar Asia Pacific

Drew invested in understanding the issues we faced as a business and tailored his material accordingly. He did a great job relating his experiences and the analogy of the rowing team to our challenge of 'making the boat go faster'. While seemingly young in age, Drew's journey has clearly delivered a lifetime of achievements already. These have provided him with a large bank of insights and understanding to use in his presentation material, which he did to great effect, blending humour with serious messages. We also liked Drew's fresh thinking and approach, which moved beyond a 'man in a boat' into the behavioural and humanistic aspects of teamwork and the drive to achieve. The event passed really quickly and to a person, all those attending took something from Drew's presentation.
- General Manager, Programme Management, AXA Australia 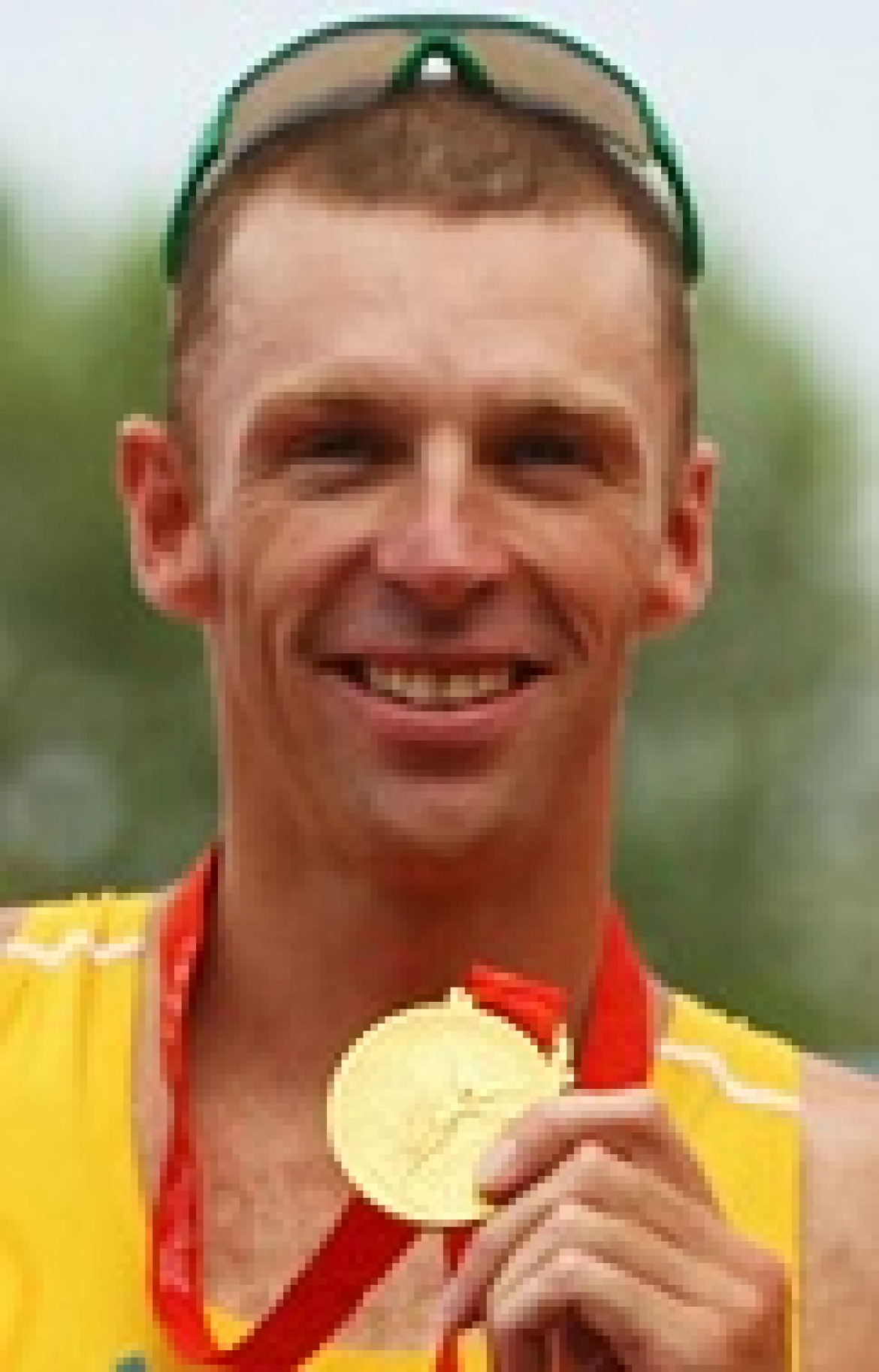