Olympian, sports presenter, public speaker - Duncan Armstrong is all these things and more. Duncan approaches everything with the same zestful attitude - the very one that helped him win gold at the Seoul Olympics ... and has inspired countless others to achieve their highest corporate and personal goals.

Raised in the Central Queensland town of Rockhampton, Duncan Armstrong rose to national and international fame at the Seoul Olympics in 1988 when he broke the world record to win the Gold medal in the 200 metres freestyle.

During his stellar career Duncan also won a host of honours out of the water, including Young Australian of the Year and an Order of Australia Medal.

After representing Australia at two Olympic Games, Duncan retired from the pool in 1993 to pursue a career in media and corporate coaching. Duncan is currently contracted with Fox Sports and presents all their swimming coverage, as well as hosts Fox Sports Central on Sundays. Athens 2004 was Duncan's third Olympics as a commentator, where he brought all the action from poolside with Radio 2GB.

"Success doesn't just happen - you have to work hard for it" says Duncan. "My career in swimming taught me that success is a process." Duncan applies his success-oriented attitude to all areas in his life. And it is this same attitude, coupled with his enthusiasm and zest, which enables Duncan to inspire people of all ages and professions to strive to achieve their own personal success.

"People have to learn how to succeed," Duncan says. "Part of my job is to teach them." 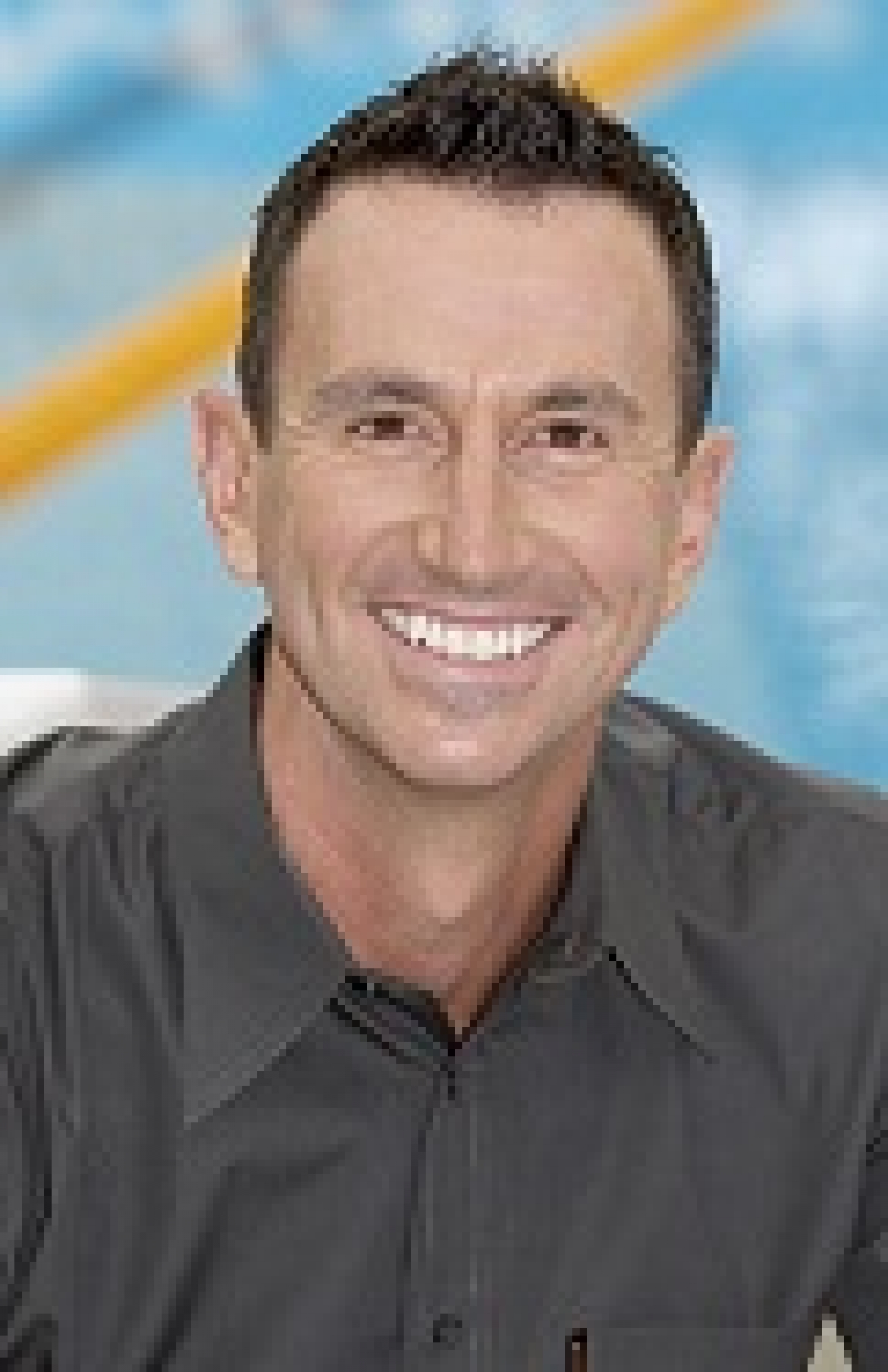