Not many people can lay claim to being a Paralympic gold medallist and world champion while still being in their teenage years. Then again, there aren’t many people like Dylan Alcott.

Dylan, a dual sport athlete, has represented Australia on the international stage in both wheelchair basketball and wheelchair tennis since the age of 13. He made history in 2022 in becoming the first person with a visible disability to be made Australian of the Year in the award's 62-year history.

In 2008, at the age of 17, Dylan was a main contributor in the Australian wheelchair basketball teams. The Rollers won gold medal victory at the 2008 Paralympic games in Beijing, becoming the youngest ever wheelchair basketball gold medallist in history. At the 2016 Rio Paralympics Dylan won gold in both the singles and doubles tennis making him one of an elite few to have won Olympic gold in 2 different sports at 2 separate Olympics.

Dylan was born with a rare type of tumour wrapped around his spinal cord, which required immediate surgery only weeks after birth. After a three year battle for his life, Dylan was able to defy the odds as his health started improve, and through sheer determination and hard work has been able to strive into one of Australia’s best and widely recognised Paralympians.

One of Dylan’s greatest achievements was being inducted as a member of the Order of Australia in 2009 at the age of 18. From there, Dylan and The Rollers followed up their win in Beijing with victory at the 2010 FIBA World Championships, becoming the first Australian basketball team to ever win the title. At the tournament, Alcott was selected in the World All Star 5, making him the best player in his position in the world. In 2012, he returned from the London Paralympic Games with a silver medal.

In 2013, Dylan re-launched his tennis career, and was granted a wild card into the 2014 Australian Open, reaching the semi-final. After only 18 months into his comeback, Dylan won his first ever grand slam title, The Australian Open, and is currently ranked number one in the world.

Dylan is also a keen philanthropist, and in late 2014, Dylan broke the world record playing wheelchair tennis for 24 consecutive hour’s non-stop, setting the new world record and raising an incredible $100,000 for two charities – The Starlight Foundation and Variety.

Dylan’s achievements are not only restricted to the sporting field. He is studying commerce at Melbourne University, fulfilling his role as the ambassador for Variety, the Children’s charity, The Starlight Foundation and OCS Group Australia.

Dylan’s true passion is his work as a motivational speaker, and through his inspirational storytelling, Dylan is continually trying to alter and change the way people with disabilities are perceived in the wider community.

In 2015, Dylan delivered his first ever TED talk at the TEDx Sydney event at the Sydney Opera House.

Dylan has made sports history in 2016, as the first wheelchair athlete to win the Newcombe Medal, the highest individual award in Australian tennis.

He also works as a keynote corporate speaker, brings disability awareness to schools, enjoys being an MC, and is a regular guest on many radio and television stations across Australia.

He is also a national athlete spokesperson for the Australian Paralympic committee, and is world renown for his wheelchair crowd surfing at music festivals.

Born with a tumour wrapped around his spinal chord and without the use of his legs, Dylan was able to beat the odds and achieve more than the doctors ever thought he would, thriving into one of Australia's most recognisable and successful Paralympians.

Becoming the best version of yourself

Dylan is the epitome of making the most out of the situation you are given, and thrives on showing others the importance of focusing on the things that can control in order to to live a full and incredible life.

The art of taking risks to achieve your goals

Dylan is a firm believer in the idea that you have to buy a ticket to win the raffle, and tells stories of the importance of pushing yourself outside of your comfort zone in order to achieve your dreams.

One of Dylan's passions helping change the perceptions of people with a disability across the world, and is an advocate for the social inclusion, inclusion in the workplace for all people with disabilities, as well as breaking down the negative stigma associated with disability.

Gold medal anecdotes from the world of Sport

From stories from the Olympic and Paralympic villages to the sacred halls of the Grand Slams of tennis, Dylan has seen it all.

Importance of diversity and leadership representing the disability sector 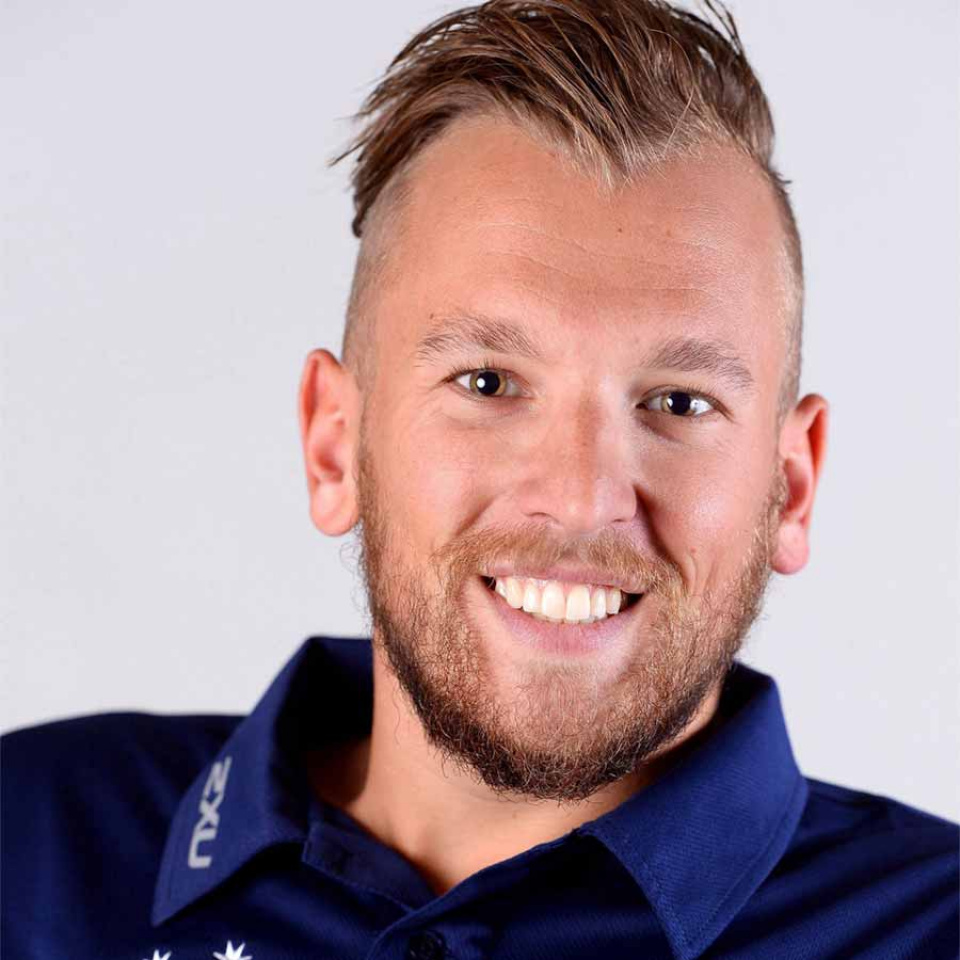