Ed Halmagyi is one of Australia's best-loved TV chefs and food authors. For a number of years he has shared his unique take on achievable, time-conscious cookery with millions of viewers and readers through his television, newspaper, radio and publishing endeavours.

Ed's television commitments are significant. As the cooking presenter on Network 7's award-winning Better Homes and Gardens he transforms elegant restaurant cuisine into recipes that anyone can prepare at home. Ed co-hosted the popular travel show 'Discover Tasmania' which was followed by a second series.   Ed appears regularly on Sunrise and The Morning Show, 7's popular daybreak programs.

In publishing Ed is no less energetic. His weekly syndicated column through Cumberland newspapers has developed a loyal readership all over Australia. Ed writes about the culture, history and theory of our food then applies it to a particular ingredient each week. He has published one cookbook 'Nove Cucina' and is currently working on another project. Ed has also published his own magazine under the Better Homes and Gardens banner. 'MORE: the best of Food in a Flash' is the distillation of Ed's most popular recipes coupled with variations on each theme.

Radio listeners in Sydney are familiar with Ed as a regular guest on ABC local radio 702, and later this year Ed will launch Better Homes & Gardens radio, a three hour talk back show each Sunday through Australian Radio Network.

Ed's cooking heritage included Sydney's iconic Rockpool, the Wickaninnish Inn in Canada, Cruise and Fuel. It is through comprehending Ed's passion for bakery that you come to understand his philosophy of food. Cookery is a transformative process that celebrates the simple, yet perfect, flavours of great ingredients. As Ed often says, 'great food is a gift of love, so eat up!'.

Ed undertakes significant charity work with Anglicare and Community Greening. He is a keen fisherman and long distance runner who is the proud father of two beautiful kids. He lives near the beach on Sydney's Collaroy Plateau.

I would have no hesitation in recommending Ed Halmagyi as a guest performer/celebrity chef. He connects with his audience using humour, honesty and a sense of fun. This combined with his passion for cooking and good food, it creates a special atmosphere that no one in attendance will soon forget.
- Crabfest 08 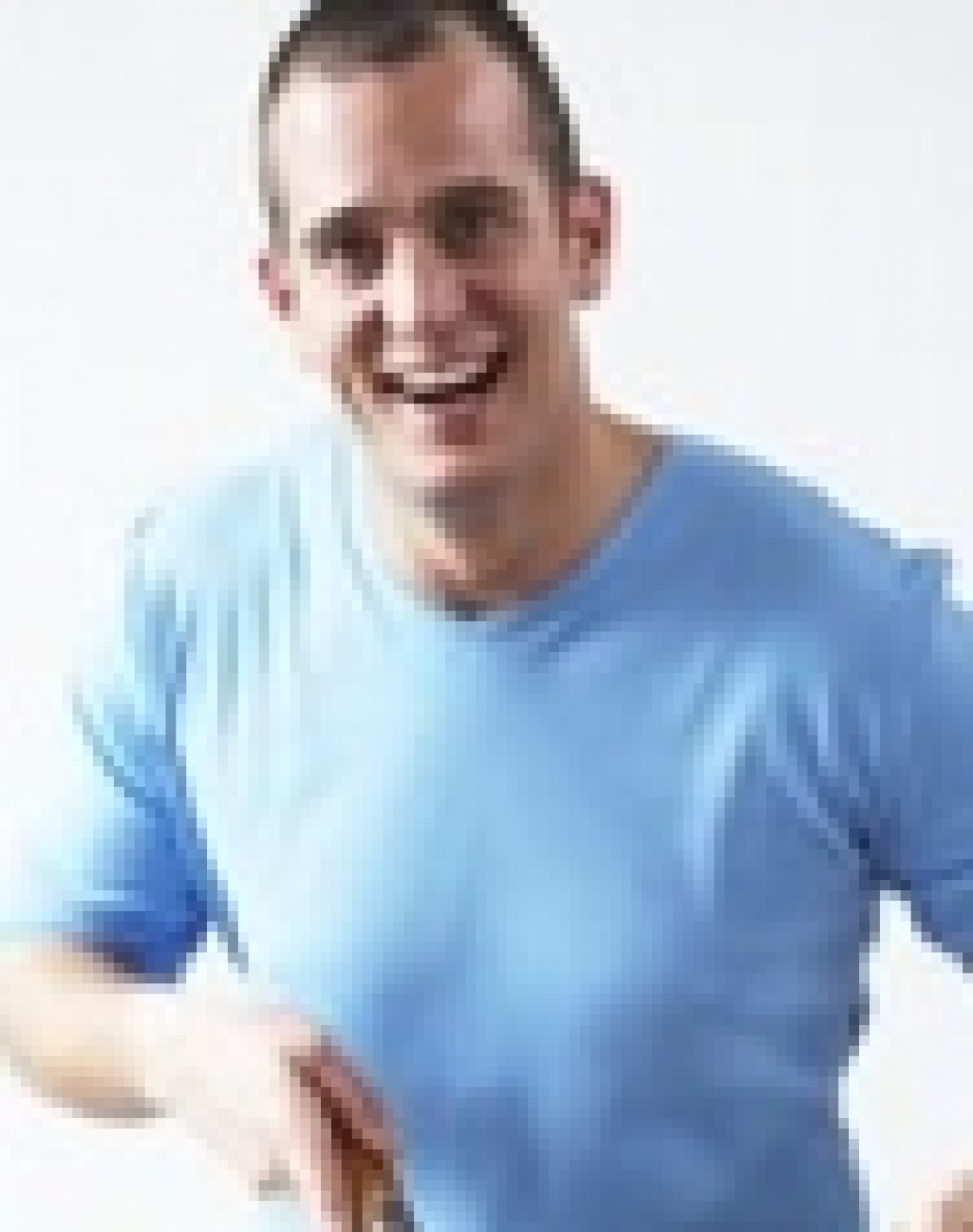