Ed has been a professional MC since 2006. He has hosted several events for the University of Sydney (Open Days, Theatresports finals, and Orientation week), Belvoir Street Theatre (theatresports nights), Band and DJ competitions. With his remarkable improvisation skills he too has participated in competitions and has also won The 2005 Cranston Cup.

Ed is also a regular ensemble cast member on Network Ten's Logie award winning Thank God You're Here and is also a series regular in The Seven Network's Out of the Question.

Ed is currently part of the on air team for Nova 100's Breakfast with Hughesy and Kate moving fromThe Wrong Way Home with Akmal, Cal and Ed at the end of 2008. Prior to this, Ed was part of the Get This team (with Tony Martin) for Triple M. 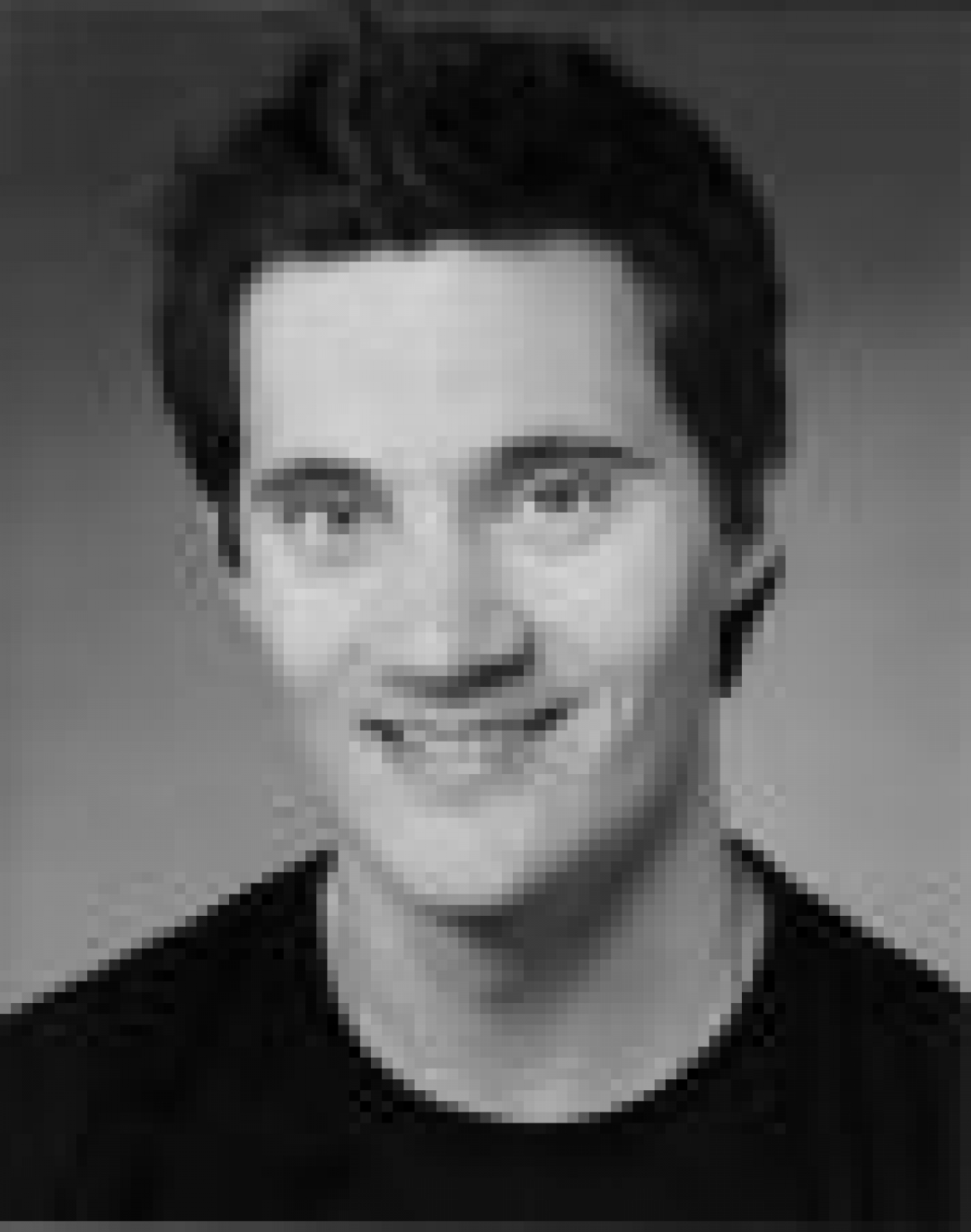