Ed Phillips is renowned as a warm and entertaining choice to MC your next Event, from major Stadium launch to high-tech, high-energy Corporate Trivia Night.

Ed draws on 25 years in Radio and TV which included an extended reign at #1 on Triple M drive time and more than 600 episodes as host of Nine's iconic quiz show Temptation.

A seasoned presenter, reporter and quiz show host, Phillips has presented for The Weather Channel on Foxtel ; prepared live crosses, travel packages and entertainment reports for Good Morning Australia and hosted Ten's Battle of the Sexes.

Phillips has also worked as a sports reporter for National Nine News, hosted the quiz show Pot of Gold, challenged his knowledge on Who Wants To Be A Millionaire's Battle of the Game Show Hosts and set up several of his colleagues, including Livinia Nixon, on the Candid Camera-type program, Surprise Surprise.

Ed Phillips began his career as a radio DJ, working for nine years with the Triple M network and three with TTFM/Mix FM. It was at TTFM that Nixon and Phillips developed a great rapport while working together on breakfast radio. 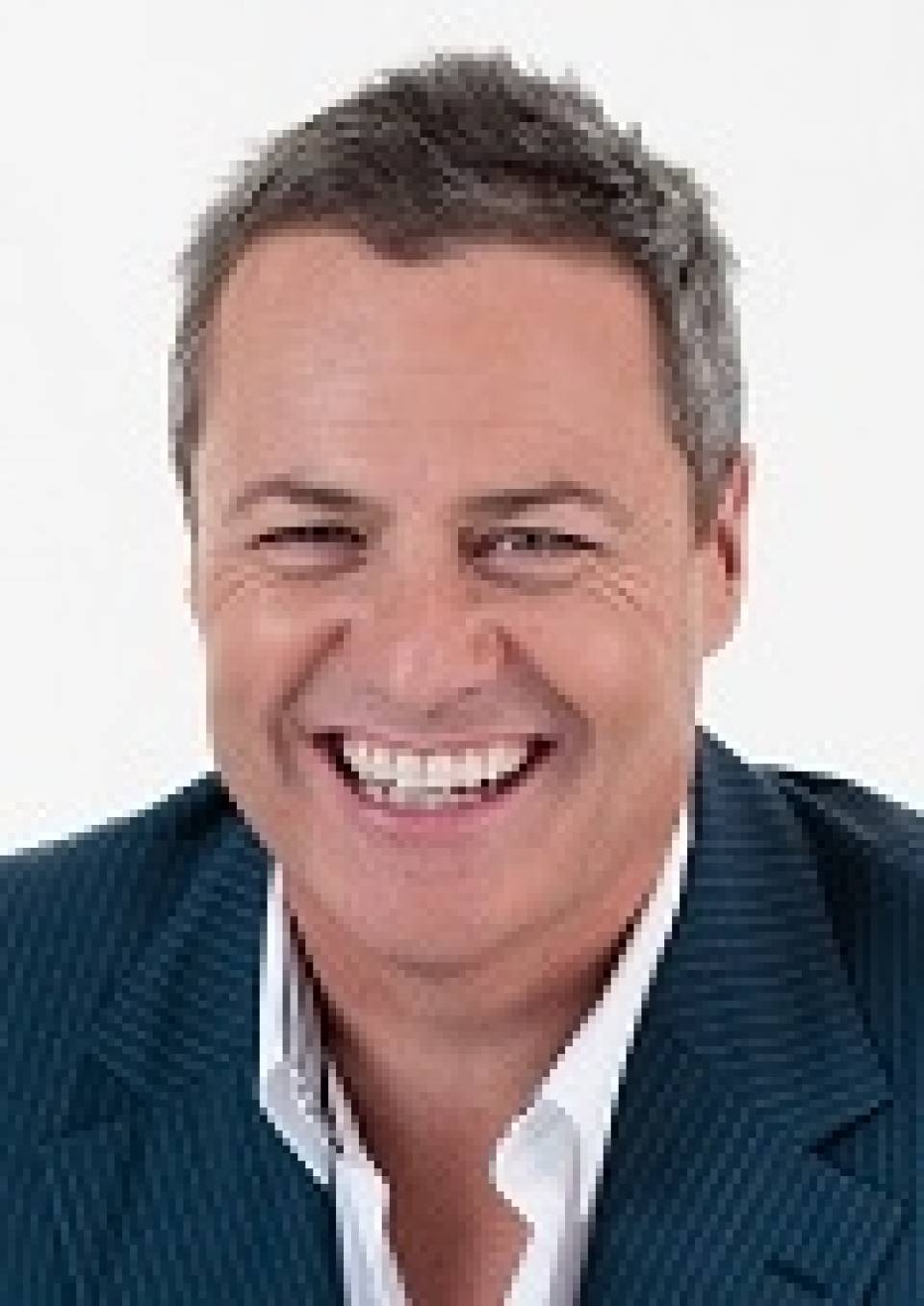