Jones began his rugby career at Matraville High School playing alongside future greats David Knox and the Ella brothers. A small and mobile hooker Jones represented Randwick, New South Wales, and the Australian Barbarians before hanging up his boots and concentrating on his career as a teacher and school Principal. Jones began his coaching career at his much loved Randwick Rugby Club in Sydney before being recognised as coaching talent by the Japanese Rugby Union in 1996 and taking control of their national team. At the conclusion of his international coaching duties, Jones took the position of Head Coach at the Suntory Organisation in the Japanese Company Championship. With success in Japan behind him, Jones accepted an offer to join the ACT Computer Associates Brumbies for the 1998 season. Jones coached the Brumbies for 4 years winning the Super 12 in 2001. He coached the Australian Barbarians in 1999 and the Australian 'A' to a victory over the British Lions in 2001. Jones held the position of National Coach of the Qantas Wallabies from 2001 to 2005.

Meticulous and professional in his approach to all aspects of the game, Jones introduced a number of new players to Test rugby in recent years, including the likes of Alastair Baxter, Matt Giteau, Mat Rogers, Wendell Sailor, Lote Tuqiri and Clyde Rathbone. In 2001 he ensured the team went on to successfully defend the Bledisloe Cup and Tri Nations Trophy, while in 2002 the Wallabies retained the Bledisloe Cup for a fifth straight year. Jones was Coach of the Year two years running at the annual Super 12 Awards and coached Australia 'A' to a historic victory over the British Lions at Gosford in 2001 before taking command of the Wallabies. 2003 saw the Wallabies make the final of the Rugby World Cup only to lose to England in extra time, but the 22-10 semi final victory over New Zealand was clearly a coaching highlight for Jones. In 2004, he coached the Wallabies to an undefeated run at home against Scotland, England, the Pacific Islands, New Zealand and South Africa. 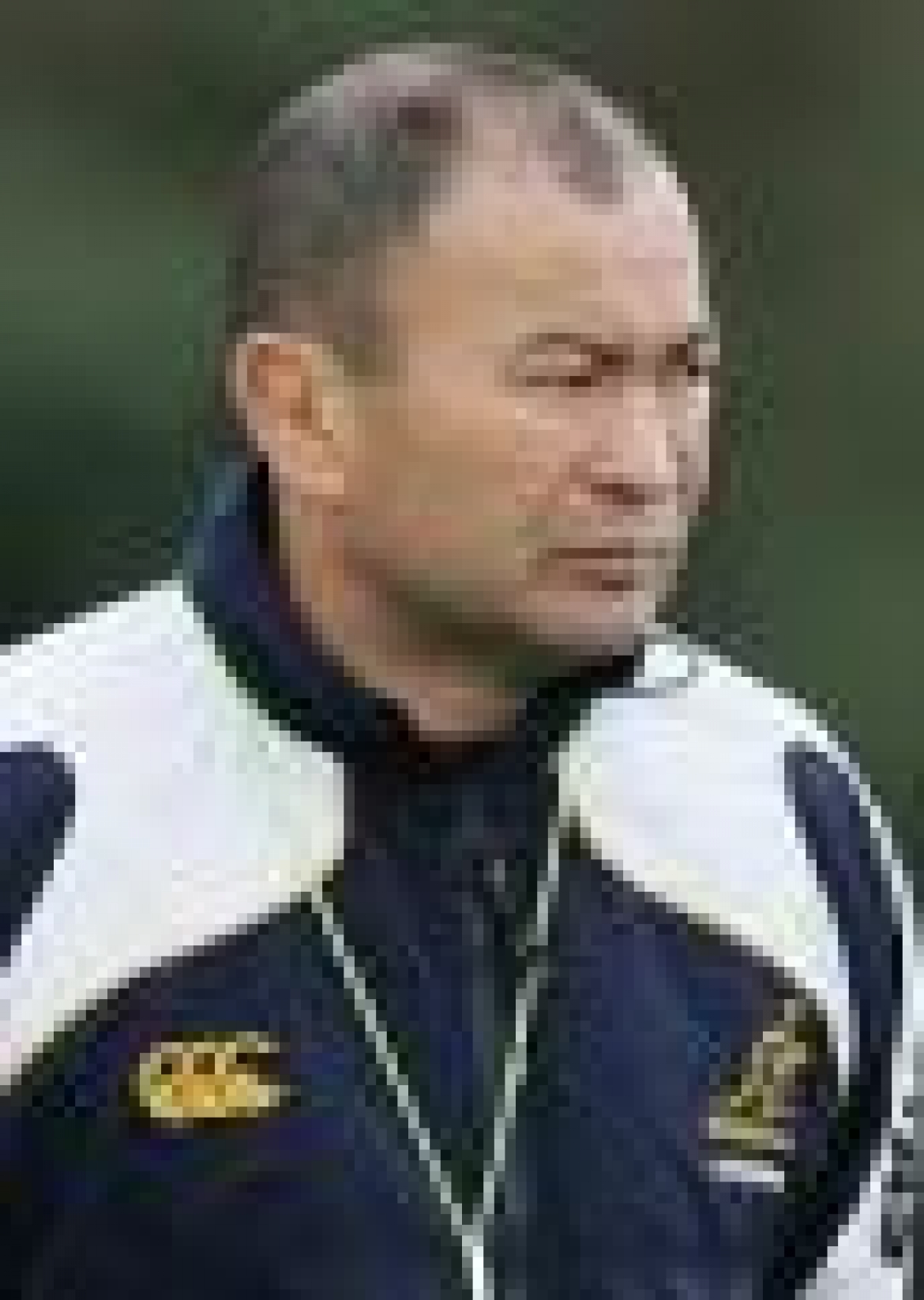