Edith Yeung is also the chief editor at Silicon.news – a must-read weekly funding and M&A briefing focusing on Silicon Valley and creator of the China Internet Report, an annual report on China technology trends widely popular among investors and corporate executives.

She frequently speaks on China and Silicon Valley technology and the investment landscape. She is also a frequent guest lecturer at Berkeley and Stanford and commentator on BBC, CNBC, Wall Street Journal, Bloomberg, and Techcrunch.

China’s online population is the largest in the world – and their habits are vastly different from those of U.S. internet users. Why is livestreaming so popular? Why do consumers live in super apps? In this talk, you will learn who dominates the Chinese internet, how we can expect the market to evolve, and the lessons that U.S. companies moving in can learn.
Edith Yeung customizes talks around: 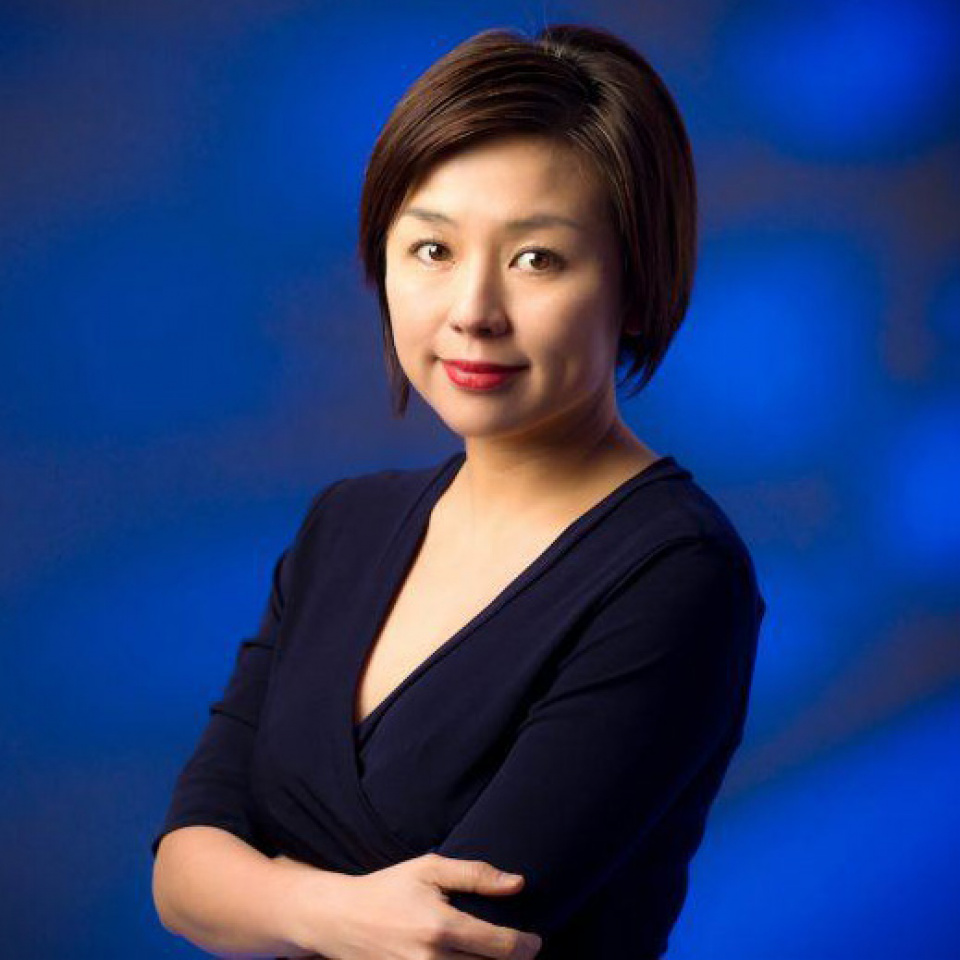 The upshot of China’s ICO rules