Edward de Bono was born in Malta in 1933. He attended St Edward's College, Malta, during World War II and then the University of Malta where he qualified in medicine. He proceeded, as a Rhodes Scholar, to Christ Church, Oxford, where he gained an honours degree in psychology and physiology and then a D.Phil in medicine. He also holds a Ph.D from Cambridge and an MD from the University of Malta. He has held appointments at the universities of Oxford, London, Cambridge and Harvard.
Dr Edward de Bono is one of the very few people in history who can be said to have had a major impact on the way we think. In many ways he could be said to be the best known thinker internationally.

He has written numerous books with translations into 34 languages (all the major languages plus Hebrew, Arabic, Bahasa, Urdu, Slovene, Turkish etc).

He has been invited to lecture in 52 countries around the world.

In the University of Buenos Aires five faculties use his books as required reading. In Venezuela, by law, all school children must spend an hour a week on his programmes. In Singapore 102 secondary schools use his work. In Malaysia the senior science schools have been using his work for ten years. In the U.S.A., Canada, Australia, New Zealand, the Republic of Ireland and the UK there are thousands of schools using Dr de Bono's programmes for the teaching of thinking. At the International Thinking Meeting in Boston.  He was given an award as a key pioneer in the direct teaching of thinking in schools.

He was awarded the first Capire prize in Madrid for a significant contribution to humankind.

What is unique about Dr de Bono is the response to his work across an unusually wide spectrum.

At the special request of the delegates Dr de Bono was asked to address the Commonwealth Law Conference in Vancouver in (2,300 senior lawyers, judges etc from 52 Commonwealth countries and other invited countries such as China). This followed an address which was regarded as the highlight of a previous Conference held in Auckland.

Dr de Bono has worked with many of the major corporations in the world such as IBM, Du Pont, Prudential, AT&T, British Airways, British Coal, NTT(Japan), Ericsson(Sweden), Total(France), etc. The largest corporation in Europe, Siemens (370,000 employees) is teaching his work across the whole corporation, following Dr de Bono's talk to the senior management team. When Microsoft held their first ever marketing meeting, they invited Edward de Bono to give the keynote address in Seattle to the five hundred top managers.

Edward de Bono's special contribution has been to take the mystical subject of creativity and, for the first time in history, to put the subject on a solid basis. He has shown that creativity was a necessary behaviour in a self-organising information system. His key book, 'The Mechanism of Mind' was published in 1969. In it he showed how the nerve networks in the brain formed asymmetric patterns as the basis of perception. The leading physicist in the world, Professor Murray Gell Mann, said of this book that it was ten years ahead of mathematicians dealing with chaos theory, non-linear and self-organising systems.

From this basis, Edward de Bono developed the concept and tools of lateral thinking. What is so special is that instead of his work remaining hidden in academic texts he has made it practical and available to everyone, from five years olds to adults. The late Lord Mountbatten once invited Dr de Bono to talk to all his admirals. Dr de Bono was asked to open the first ever Pentagon meeting on Creativity. At the UN Social Summit in Copenhagen he was asked to address the banking and finance group.

The term 'lateral thinking' was introduced by Edward de Bono and is now so much part of the language that it is used equally in a physics lecture and in a television comedy. 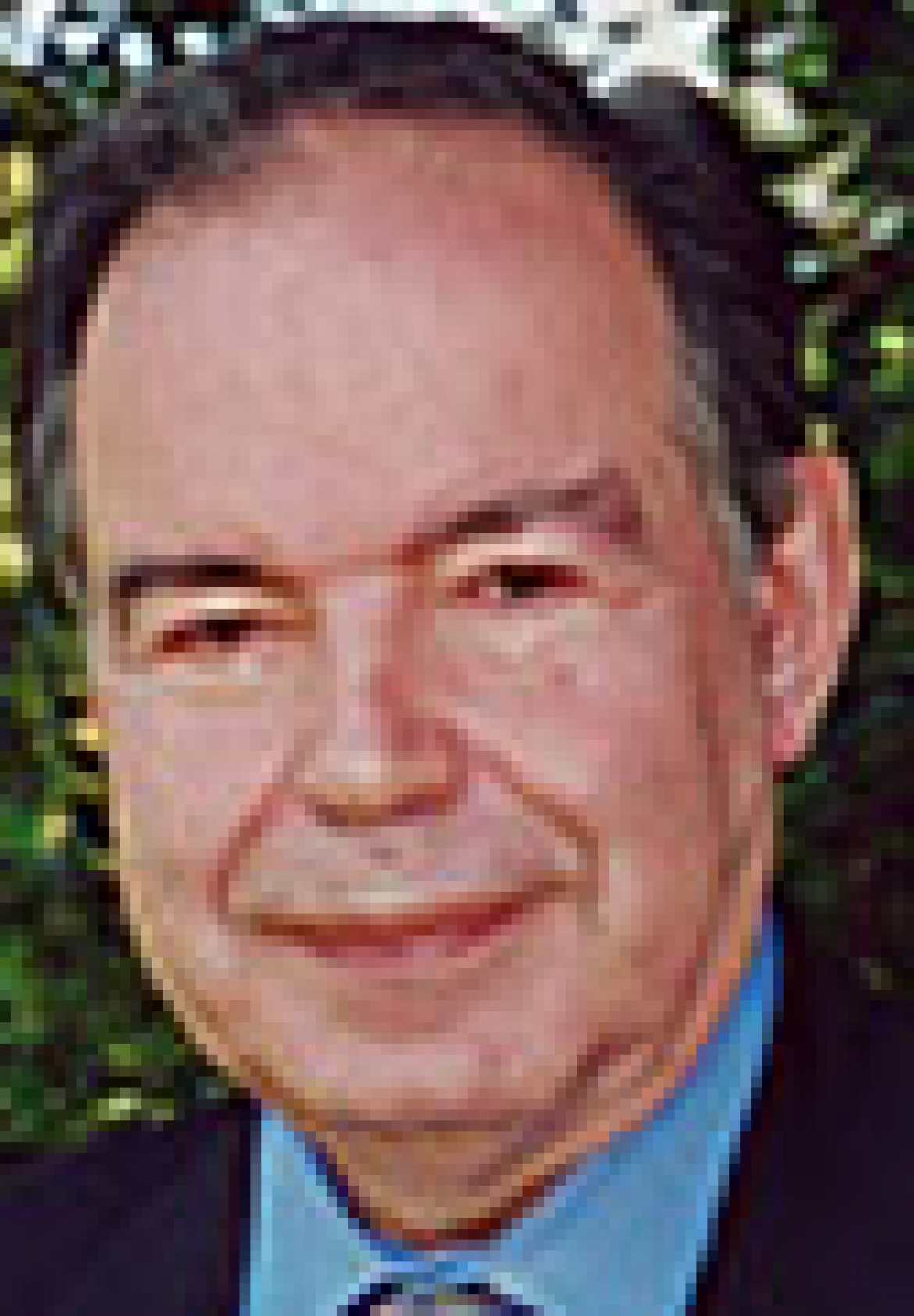