FEW MUSICIANS are blessed with talents like Liz Carthew. Not only does she excel on the piano, Liz is also a very talented trumpet player, and stands out as a soloist in John Morrison's Swing City Big Band as well as performing in trio, quartet or quintet format. On top of that Liz is gifted with a beautiful voice which is featured in many line-ups including Swing City.
Liz has worked as a professional freelance trumpet player in Adelaide for five years following a Bachelor of Music degree, majoring in performance (jazz). She has performed with various artists including Don Burrows, James Morrison, George Golla, Errol Buddle, Ed Wilson, Bobby Shew, Tom Baker, Monica Trapaga, Frank Bennett, David Campbell, Harry Secombe and Gene Pitney.

She moved to Sydney in 1996 and has worked as a trumpet player, pianist and vocalist in many five star venues including Star City, Sydney Hilton, Ritz Carlton, Marriott, Sheraton on the Park, Sheraton Wentworth, Renaissance and the Westin Hotel.

In addition to her talents in jazz, Liz has performed in several professional stage shows, including Cabaret at the South Australian State Theatre Company playing trumpet, vocalist in the musical "Evita" at The Adelaide Festival Centre Trust and vocalist for "Werther" at The State Opera of South Australia.

Liz is a featured artist with Swing City and with this band performed with James Morrison in the Opening Ceremony for the Sydney Olympic Games in 2000. She also does regular work as a session singer and freelances in various rock and jazz bands including Errol Buddle Big Band, Ed Wilson Big Band, Brad Child's Big Band. 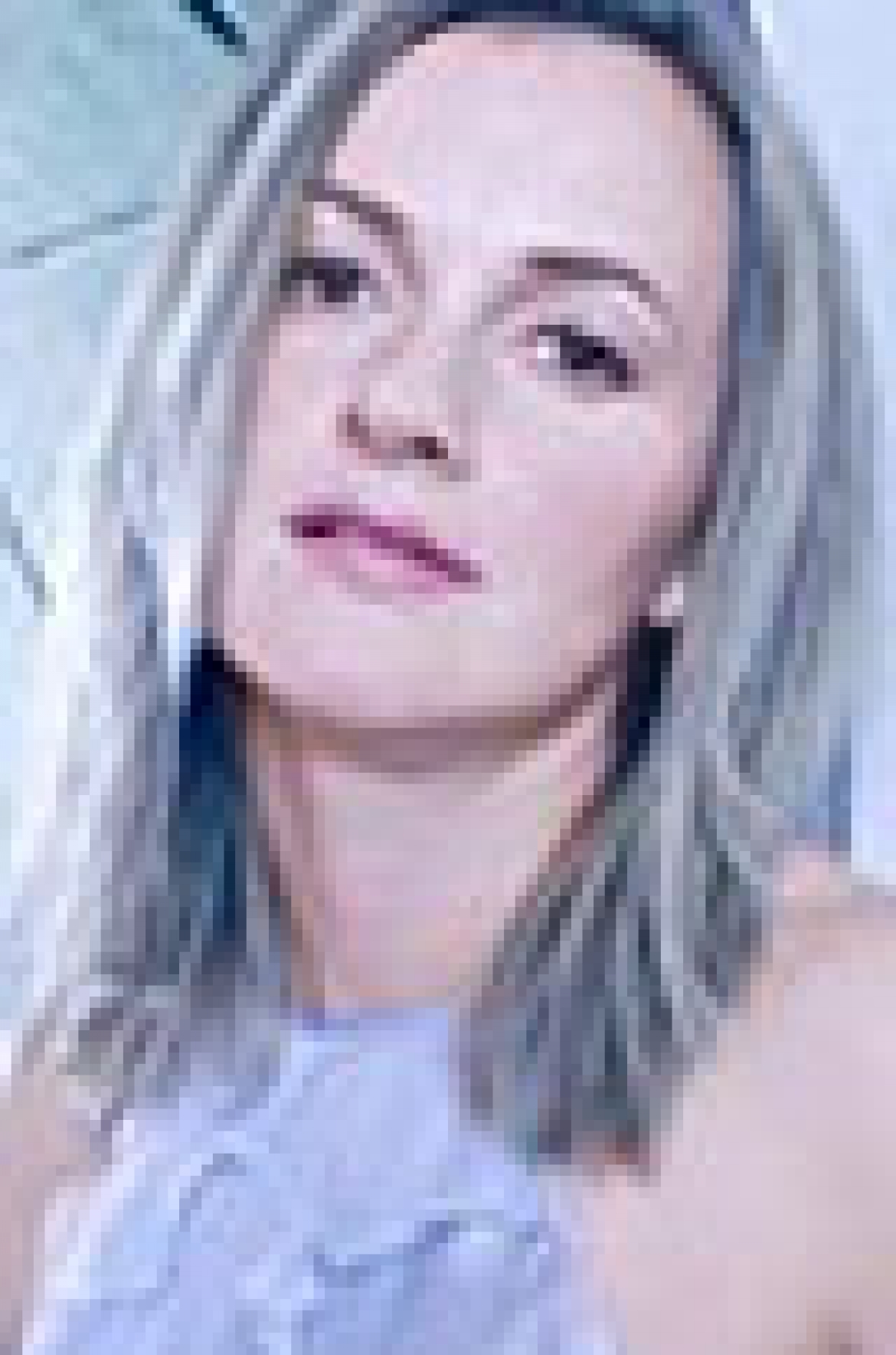