Elle Macpherson is a prominent figure in business, fashion, film and television. She oversees one of the most well-known, and expanding, brand names in apparel and women's fashion. More importantly, she is the mother of two sons and an ambassador for three global charitable organisations.

In 1989, Elle saw an opportunity to create a line of lingerie bearing her name. She partnered with New Zealand based Bendon Group to launch Elle Macpherson Intimates in 1990 in Australia and New Zealand with immediate success. Elle is intimately involved in the creation of each collection and the advertising of the brand. In 2000, Elle and Bendon repeated their success by brining the brand to the UK. They have recently launched in the Gulf States, Canada and the United States. Today Elle Macpherson Intimates is one of the most recognised fashion lingerie brands in the World. Elle and her partners continuously strive for fit, quality and beauty and have been rewarded for their willingness to both understand and anticipate the needs of women consumers. In 2005, Elle expanded her brand by extending it into the bath and body category in the U.K. through the creation of Elle Macpherson The Body. The products, which have been distributed through the Boots pharmaceutical chain, generated GBP 10 million in its first years of trading. Elle Macpherson The Body was launched globally in late 2008. Elle will continue to expand the Elle Macpherson brand globally.

Elle's career began in 1982 with a TV commercial for TAB cola that rocketed her into the modelling world as the favourite 'Australian girl next door'. In 1986, Time Magazine pronounced her as 'The Big Elle' and ran a cover story on her career. Elle then appeared on a record six covers of the Sports Illustrated Annual Swimsuit Edition. She created her own worldwide sell out calendars in 1992, 1993 and 1994. She used this success to create 'Your Personal Best The Body' workout video that was voted the year's best by Billboard magazine in 1995.

Elle also enjoyed two years of acting - starring in such films such as Woody Allen's Alice, Siren's opposite Hugh Grant, Batman alongside George Clooney, The Edge with Anthony Hopkins and The Mirror Has Two Faces with Barbara Streisand. She also guest-starred in seven episodes of the NBC sitcom Friends throughout November and December 1999.

Elle's contributions include European Ambassador for RED, an initiative set up by Bono and Bobby Shriver to raise money and awareness for the Global Fund to help eradicate Aids for women and children in Africa. Elle is also an ambassador for UNICEF and the Australian children's charity Smile, which supports research into rare childhood diseases.

Elle is a hugely successful businesswoman and talks with charm, wit and ability on her incredible life story, business success and motivation.

Elle Macpherson is a unique woman. She spoke brilliantly on the development of her career, her business and her life. She is a true inspiration and sets a great example.
- Manhattan Events 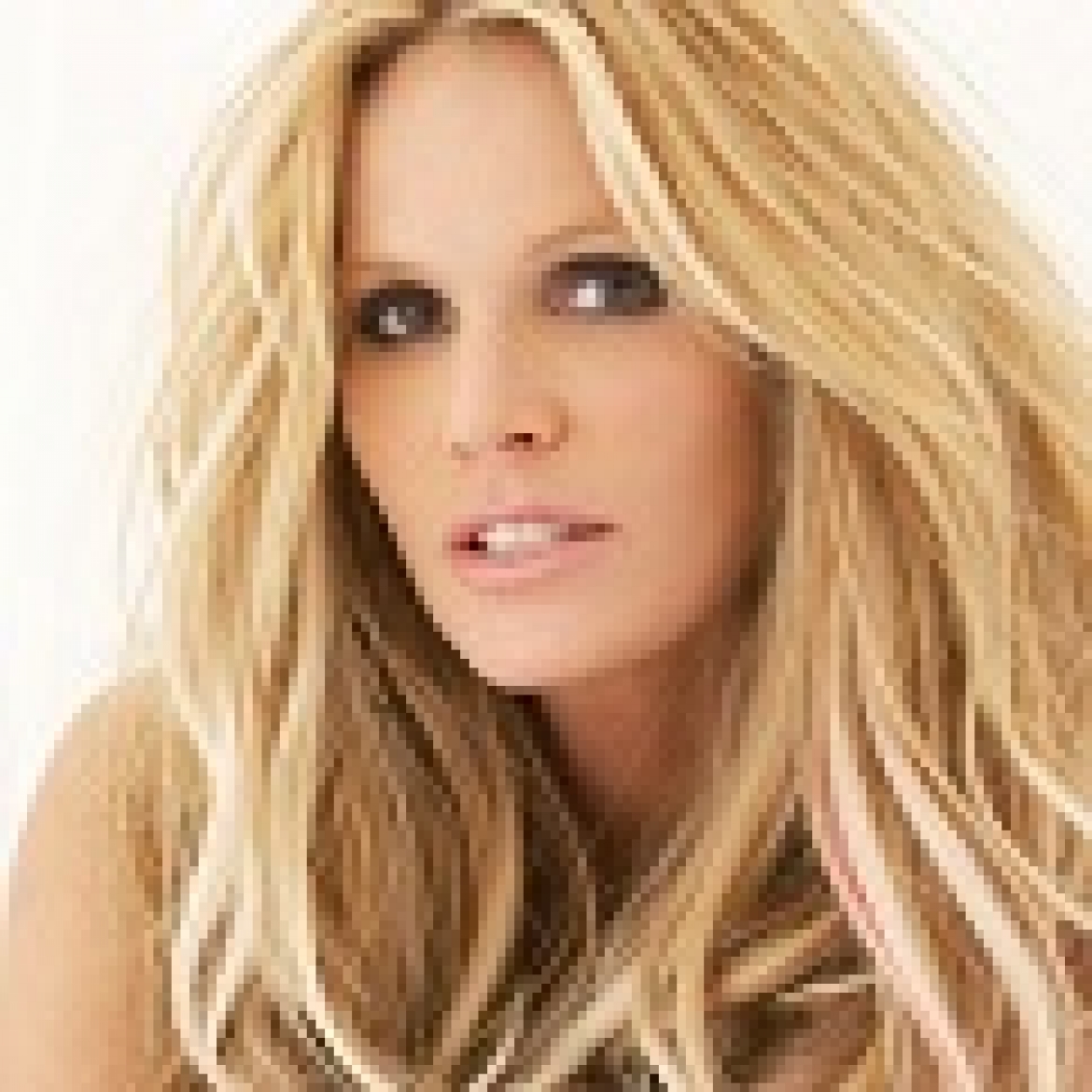