In her 20 years as a journalist, Ellen Fanning has reported from locations as diverse as the North Pole, the White House, an airline refuelling fighter jets over Bosnia and a Collins Class submarine deep in the Indian Ocean.  Currently the host of The Observer Effect on SBS Sunday evenings, Ellen has served as the ABC's Washington correspondent, a reporter on 60 Minutes and was the last presenter of the Sunday program.

Ellen spent the first ten years of her career at the ABC, when she was appointed the presenter of the prestigious PM program, becoming the youngest person and the first woman to host a national current affairs program for ABC Radio.

Ellen served as the ABC's Washington correspondent and later as a freelance documentary maker she completed a six part series Fine Line, which dealt with the ethical dilemmas of journalism. Broadcast on SBS Television, the program is now used by media students at secondary schools and is required viewing for journalism students around the country.

She works closely with the organisers on the script for the evening and makes herself available for full rehearsals prior to the event at a time suitable to the organisers.  An impeccable presenter, Ellen is able to ad-lib and improvise when necessary to keep events flowing and to ensure prize winners and other presenters feel comfortable when delivering their own speeches stage and when engaged as the MC for awards events, Ellen briefs herself fully on the awards and endeavours to discover small details about each winner that she can use to inform her comments during the prize giving.

With a wealth of experience in communications, politics, social, cultural and business issues - her facilitation strength lies in her ability to clarify goals, define roles and reach agreed outcomes across both cultural and language barriers, making her an ideal MC, moderator, facilitator and keynote speaker.

It was a pleasure working with you and I will most definitely be recommending you for future events. You were very professional and did a lot of behind the scenes investigating to ensure she truly understood the event content and background and could therefore tackle any question and handle the panel session. You were quick on your feet and was one of the highlights of the event. Thanks so much for your work and I look forward to working with you in future
- George P Johnson

Ellen was flexible and really easy to work with. She added to our script to make it her own and ad-libbed as required.
- Education and Workplace Relations

Ellen, you were the consummate professional. I get the impression the studio could be in flames and falling around your ears and you would still be able to deliver in a calm, controlled manner. Thank you for all the advice and direction.
- Fuji Xerox Australia

Thank you for such an excellent job on Friday interviewing with best selling author of "The Wolf of Wall Street", Jordan Belfort. I thought you managed the interview exceptionally well. I particularly loved the final question - the pregnant pause after you put the question to him was gold. Thanks once again.
- NSW Executive Director, Property Council of Australia

Ellen Fanning was a delight to work with. She is highly professional, and went to great lengths to ensure she was fully appraised of the subject matter and background of each individual to be interviewed. See ran the session seamlessly on the day. A great success for all!
- Commonwealth Association for Public Administration and Management 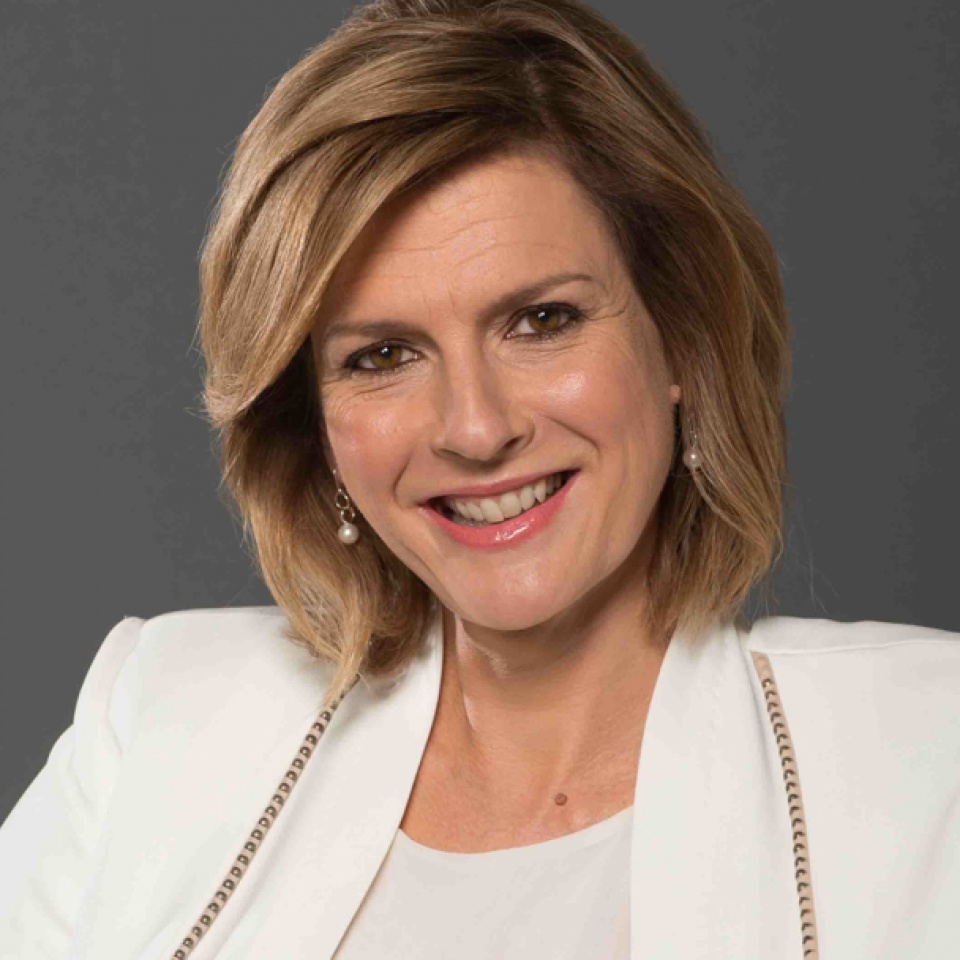