While she's never won an Olympic medal, Overton has proved herself to be among the top half-dozen 200 metres individual medley swimmers in the world, finishing fifth in both Barcelona and Atlanta. In between times she enjoyed a fantastic meet at the Commonwealth Games in Victoria in 1994. She won the 200m-400m individual medley double, along with two silver and two bronze medals in her other events.
Overton has been something of a wanderer. Born in Vancouver, Canada, she came to Australia with her family as a youngster and learned to swim in the western Queensland city of Mt Isa. At the age of nine the family moved to Sydney where she linked up with coach Gary Winram.

She later spent two years in Brisbane under the tutelage of Scott Volkers, where she forged a close friendship with Susie O'Neill. Overton then returned to Sydney before taking up a scholarship at the University of California, Berkley. She is still training in Berkley under coach Mike Walker, and is studying business management. 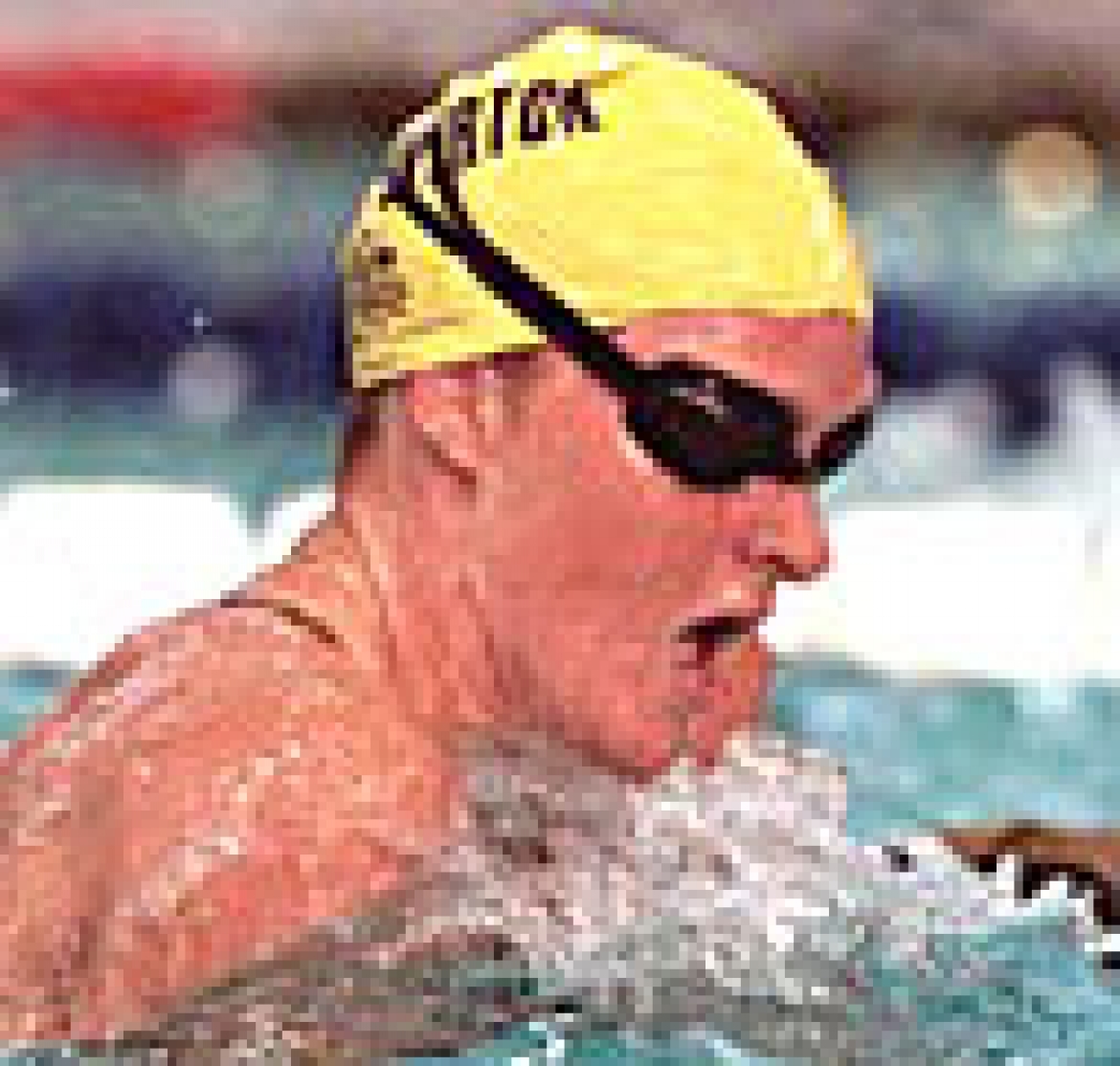