Elliot Goblet is one of Australia's most original and best loved comedians.

He has performed all over Australia and in 7 other countries including America, Canada (Montreal Festival), England and New Zealand.

Goblet is best known for his over 60 standup comedy spots on national television but he is also very proud of his best selling book 'Business According To Goblet' and his Aria nominated CD 'Internally Berserk'.

While he does entertain at the odd wedding and birthday party, these days 90% of his work is as a performer/MC at corporate events such as conferences, product launches, dinners and client/staff parties...and he's done over 1300 of these.

Described as 'The Safe Corporate Entertainer', Goblet always includes some tasteful special material written for the event and this special material generally proceeds a selection of his classic one liners. He's worked for nearly every one of the top 200 companies ...and for a fair few of the bottom 200 as well.

Not only will this comedian give the audience lots of laughs but through his special material he'll also provide some positive emotional impact...and that can't be a bad thing.

We would have no hesitation in recommending Elliot to any person or organisation looking for someone who makes the extra effort to make things work.
- Canon Australia

The Elliot Goblet segments and facilitation process during the conference were the key to its success.
- Black ' Decker

When you are already working in a controversial industry you are really looking for a comedian that can structure a routine around the employees and avoid any more controversy. Elliot Goblet did just that.
- British American Tobacco Australia Pty Ltd

Elliot Goblet's presentation, which was hilariously funny was the icing on the cake of a very successful day and remained a much discussed topic for some time afterwards.
- Microsoft

On many occasions we contracted Elliot Goblet to perform at functions for us. The time and care he took to ensure that his presentations were truly personal was unequalled.
- Caltex

Elliot's contribution, particularly his handling of question time, proved he was the ideal choice for turning a potentially heavy session into a real conference success.
- Safeway Supermarkets

Throughout the two days of conferencing, Elliot was able to demonstrate great adaptability in his capacity as M.C. from his welcome address through to hosting our gala (black tie) awards dinner.
- Utag Travel 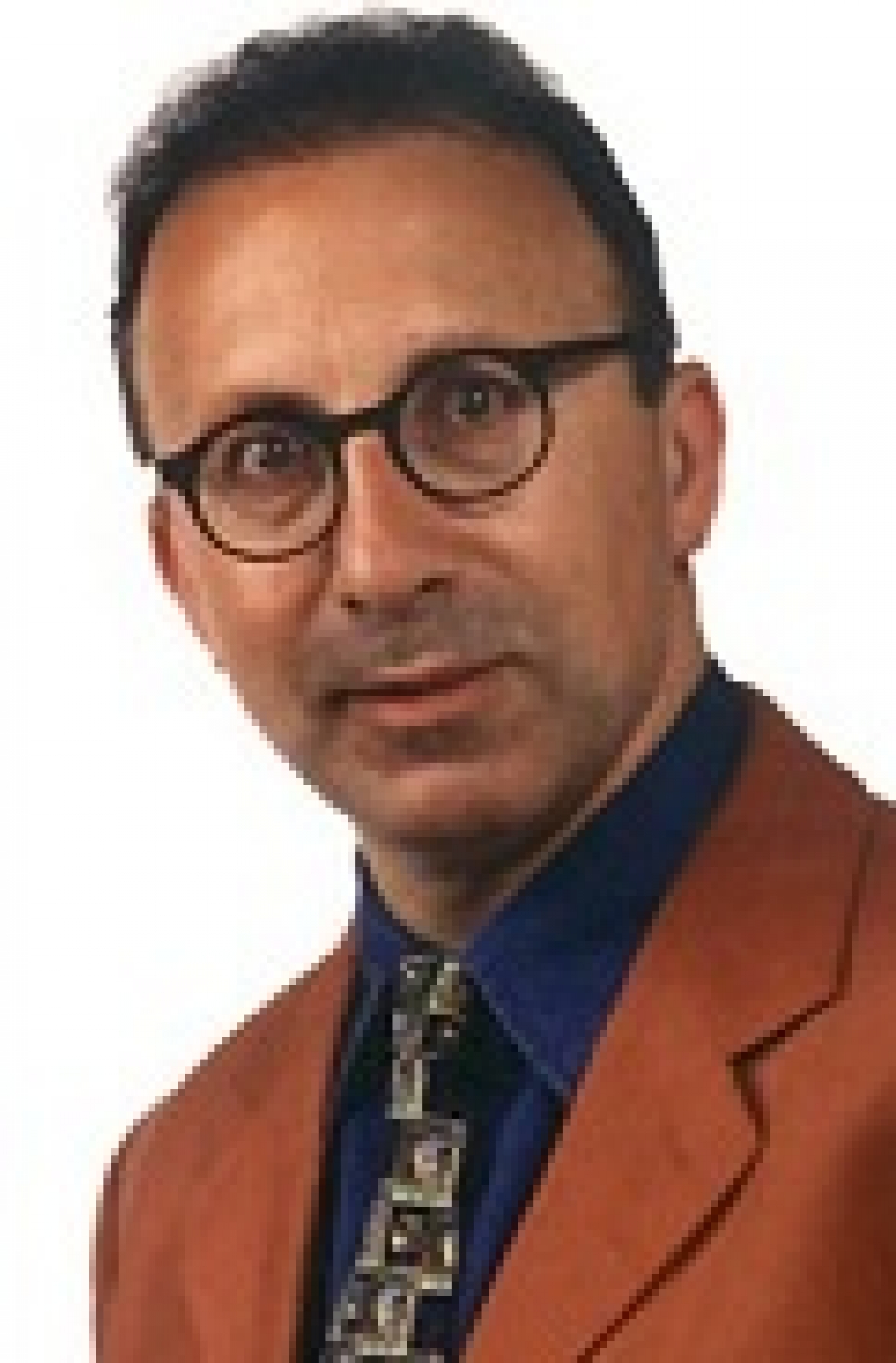