After belting out tunes in the privacy of her shower in her early twenties, Em auditioned for 'Australian Idol', she made the Top Ten finalists during the show's hugely popular second season, and her star began to ascend. In Idol she showed she had more to offer than solely as a singer, and the media across Australia took note.

First cab off the rank was Austereo who snapped her up to host Perth's top rating 92.9 breakfast radio show. During her time in the west Em interviewed Prime Ministers, traded baby-stories with suburban mums and jammed with the Black Eyed Peas. She riffed on everything from US politics, to post-natal depression to Lady Gaga's man-bits, and drove the Breakfast Show to ratings supremacy, year after year.

Network Ten's 'The Project' noticed Em's special something and hired her as a presenter in 2010, then followed Network Nine's 'The Circle', and now she is a regular on both Nine and Ten's Morning Shows. Across these programs she has co-hosted programs, undertaken key interviews, prepared international reports and been a local correspondent presenter.

2011 saw Em write and present her first solo comedy/cabaret show 'The Saintly Bitch Sings', selling out and grabbing accolades it spurred her to continue down this live performance path. She then wrote and produced 'Em Rusciano - The Musical' and presented it as her debit at Melbourne Cabaret Festival. It was a sold out season that also garnered her a 'Green Room Award' nomination along the way.

2013 then saw her present her debut show at Melbourne International Comedy Festival, and what a debut it was! 'Puberty Rhythm and Blues' was a total sell out, had extra shows added extra shows to its run, also grabbing rave reviews from the broad entertainment media. She also featured in prestigious showcase shows - and Em Rusciano had 'arrived' on the live scene in Australia.

As a writer Em also contributes to TV week, The Herald Sun, Cosmo and various other news websites. Her primary writing role is contributing weekly for the immensely popular website mamamia.com.au. Her columns have a huge cult following attracting hundreds of thousands of hits. This in combination with her traditional media activity have led to Em growing a huge and loyal social media following to date her followers number in excess of 70,000. 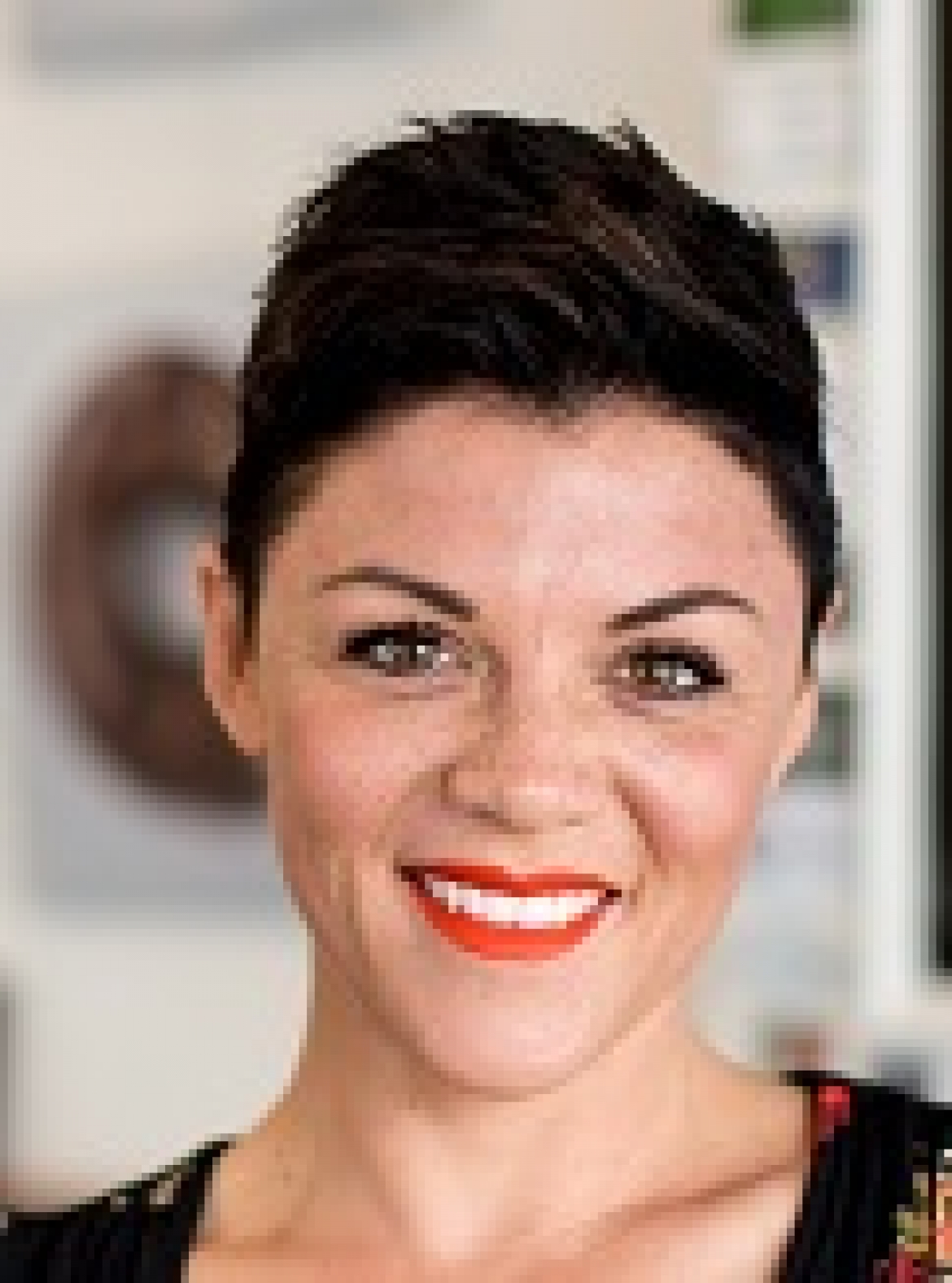