Emmanuel Daniel is the founder of The Asian Banker. He is Managing Director and Editor-In-Chief of the Company he founded in September 1996, and has led it to become the leading research, publication and consultancy company in the Asia Pacific financial services community with a strong reputation worldwide.
With a career that has spanned from management consultancy to journalism, Emmanuel has established a reputation for incisive commentary and analysis of critical issues affecting the industry and the region.

He was awarded the prestigious Citibank Excellence in Journalism Award for the Asian region in February 1999 for his work in determining the impact of the Internet on banking. He serves in the Young Entrepreneurs Organisation (YEO), a prestigious grouping of young entrepreneurs of businesses over $1 million worldwide and an associate member of The Asia Society.

He has interviewed, and has access to, a broad spectrum of decision makers and major players in the industry. He is the principal author of several reports and surveys published by the company and that is used widely by practitioners in the region.

Emmanuel travels widely and is sought after as a commentator on the financial services industry as well as and business and trends in Asia. He speaks regularly at high profile events in the United States, Europe and around Asia as well as makes confidential boardroom briefings to senior executives of leading corporations on developments in the industry. He has also served in various government advisory committees on the financial services industry and more recently, on reform of the corporate governance code of practice.

The Asian Banker is a highly regarded research house and provider of in-depth information on the industry. The company delivers its services around three core types of products: News and Editorial, Research and Consultancy and Forums and Conferences. It is famous for its flagship magazine, The Asian Banker Journal as well as for the annual Asian Banker Summit attended by CEOs of major banks in the region. 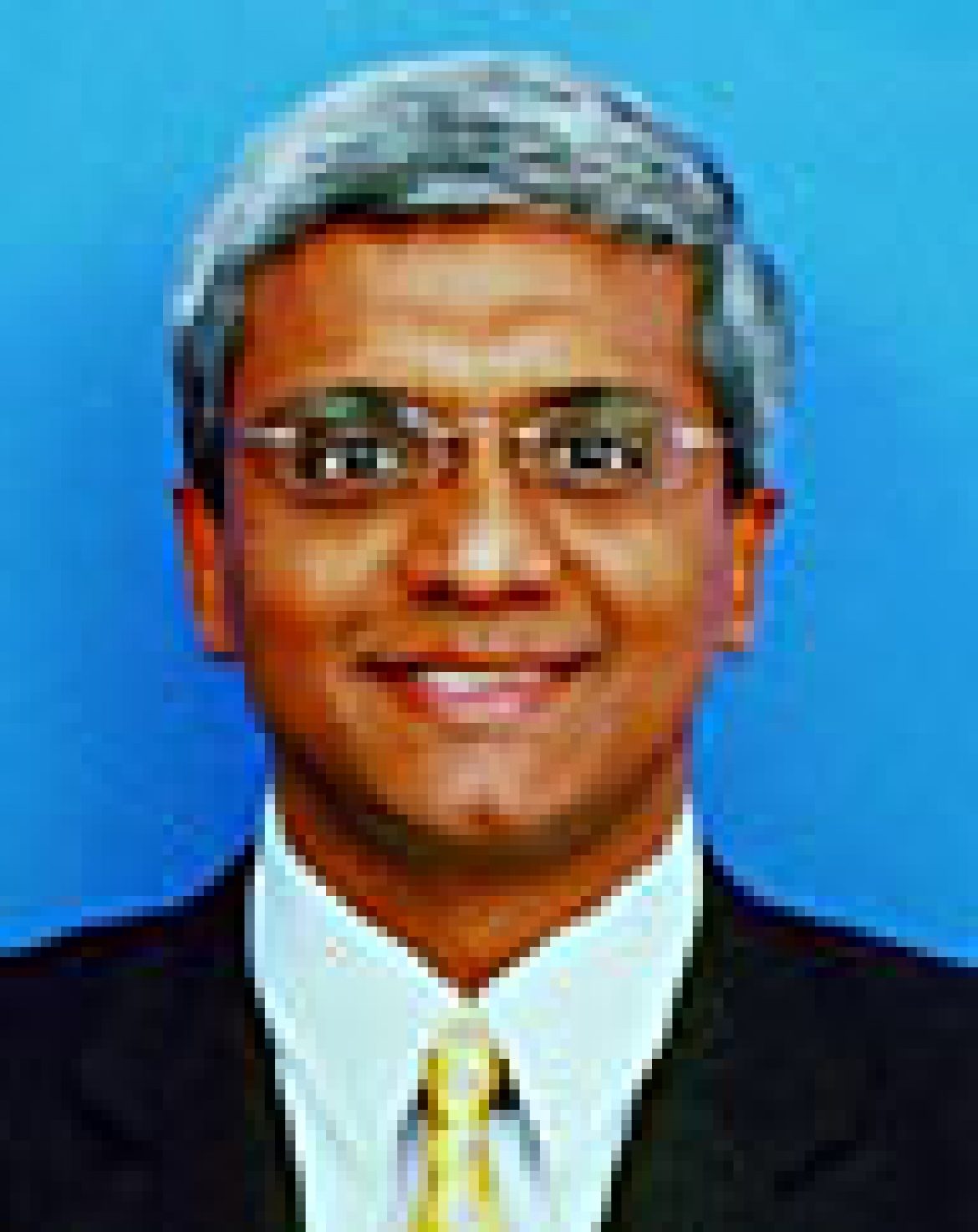