The Interrogator Behind Saddam Hussein's Capture

American Patriot and Proven Military Veteran.  Eric B. Maddox is a recipient of the National Intelligence Medal of Achievement, Defense Intelligence Agency Director's Award, Legion of Merit, and Bronze Star, for his direct role in the capture of Saddam Hussein.

During 1994-2004, Eric B. Maddox served on active duty military service in the U.S. Army. He served as an Infantry Paratrooper for the 82nd Airborne Division and as an Interrogator for the Defense Intelligence Agency.

Published Author.  Eric B. Maddox is the author of MISSION BLACKLIST #1: CAPTURING SADDAM.  In 2003, while assigned to a special operations task force in Iraq, Maddox conducted over 300 interrogations and collected the intelligence which directly led to the capture of Saddam Hussein. Mission Blacklist #1 is about the amazing inside story of Maddox?s role, the brave soldiers from Special Operations, and a story of determination, selfless service, and innovation.

Authority on Interrogations and Questioning Techniques.  Since 9/11, Maddox has conducted over 2,500 interrogations while deployed eight times in support of the Global War On Terrorism, to include multiple tours in Iraq, Afghanistan, South America, Southeast Asia, and Europe.

Eric B. Maddox served in government civil service with the Department of Defense fro 10 years. Additionally, Maddox is a motivational speaker and a consultant where he shares his experience, expertise and skills in interrogations and questioning techniques. 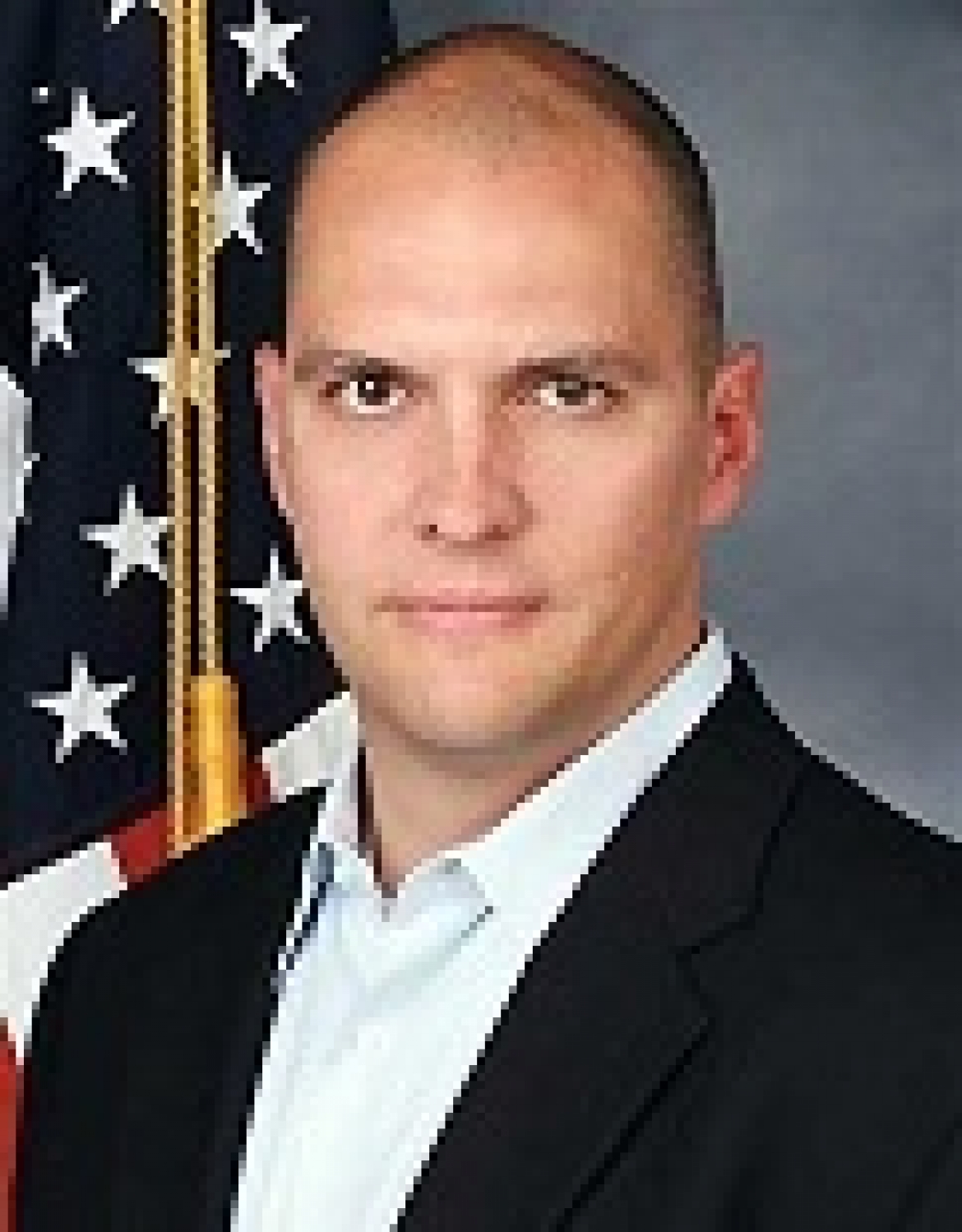